The Game Awards have been taking place every December since 2014. What started out as a simple award show has become a gaming spectacle over the years, introducing new games and presenting trailers. Find out what you can expect from Geoff Keighley and The Game Awards this year in our article.

Actually, E3 has always been considered the biggest gaming event, but more often than not, smaller shows of console manufacturers and developers are broadcasted throughout the year, so that the computer games show in Los Angeles doesn't have much left to present. Since E3 didn't have much to offer this year, the gaming community is now wondering about new game announcements for the next generation of consoles. This is exactly where The Game Awards could be the missing piece of the puzzle. Probably the most influential gaming journalist in the world, Geoff Keighley, has invited and many of the very big studios are following his call.

An award ceremony becomes a hotspot for new games - when does it start? 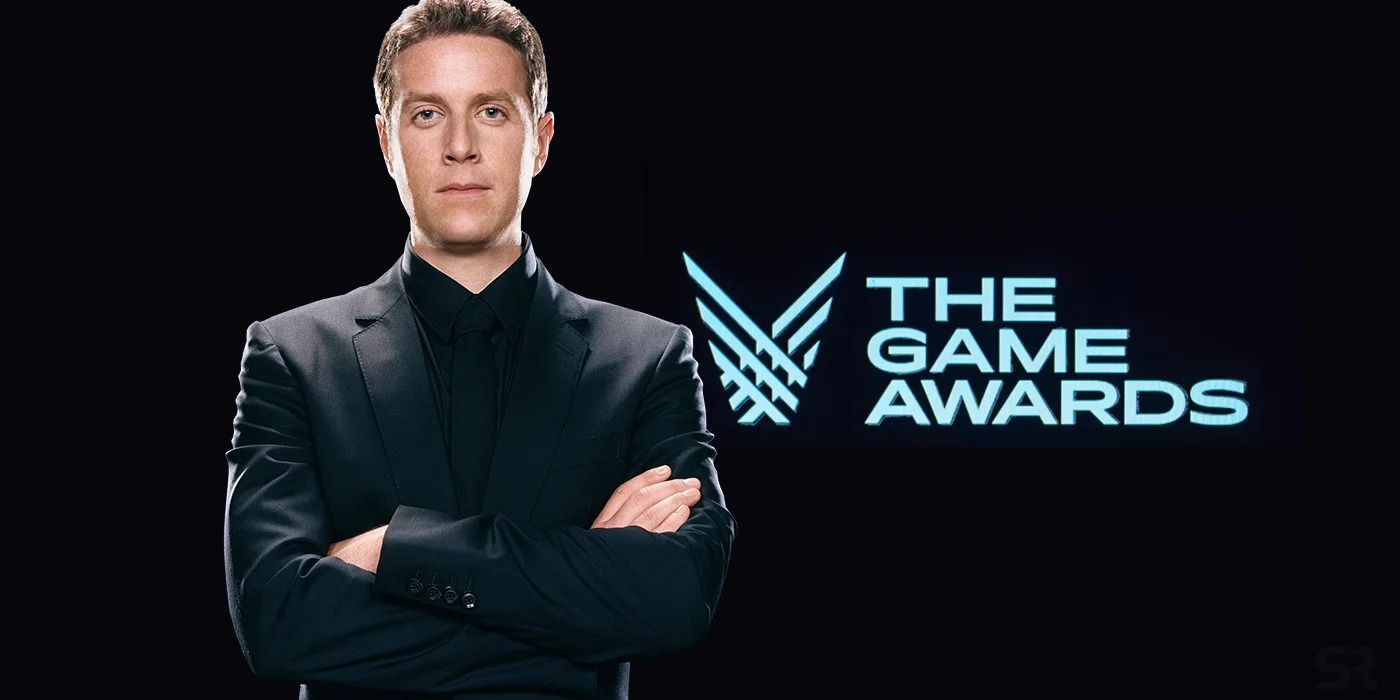 Of course, The Game Awards will live up to its name this year, but in addition to honoring the best, most innovative and most beautiful games of the year, many gamers are primarily interested in the presentation of new video games. This year's digital event will surely put a lot of focus on new games.

The Game Awards will be held on December 10, 2020 and will be broadcasted live. So those of you who want to be there live should prepare their alarm clock and caffeinated drinks and make sure they're well rested.

The live streams will be broadcasted on Twitch as well as on YouTube. Those who want to enjoy the whole event in 4K are advised to turn on YouTube, because only there the event will be shown in next-gen quality.

What can you look forward to? 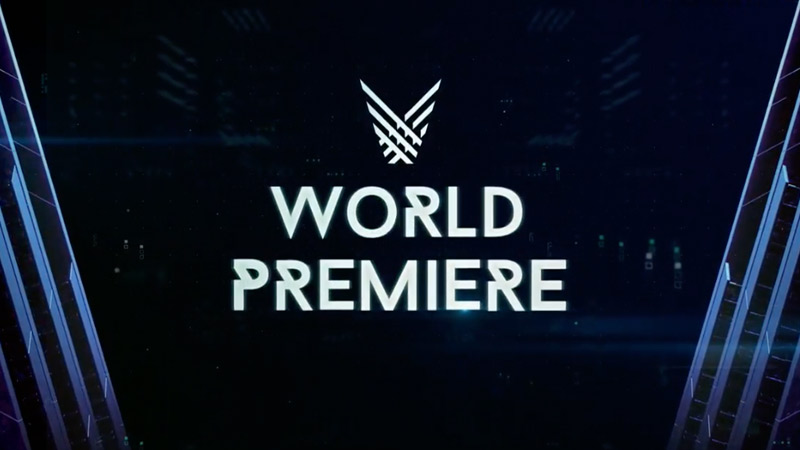 Well, there are official confirmations who will present something and there are rumors. Let's start with the official ones: 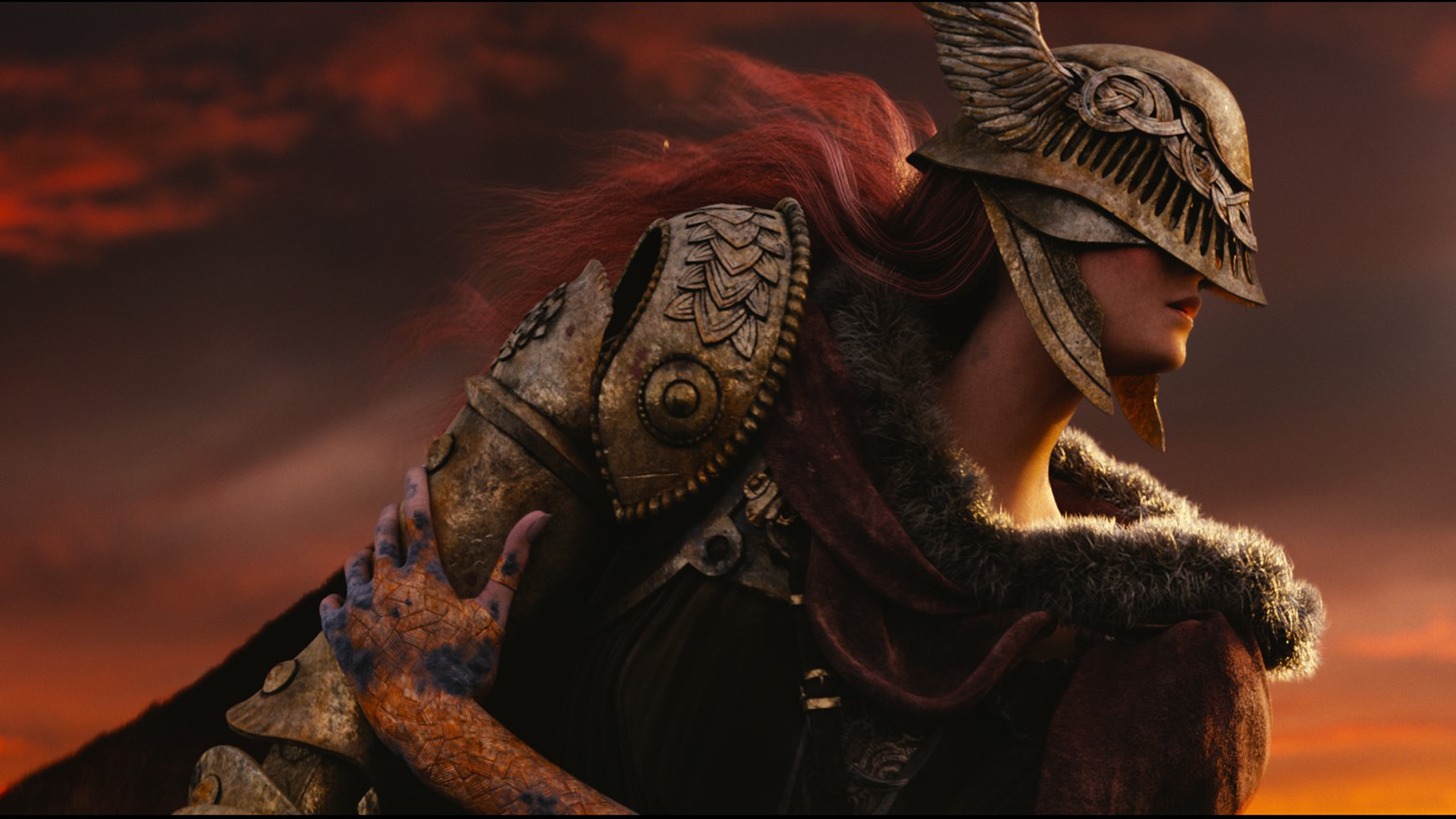 Leaker and insider everywhere you look, - but it is not uncommon for wild theories and leaks to turn out to be hot air. Therefore, these rumors should probably be treated with caution: 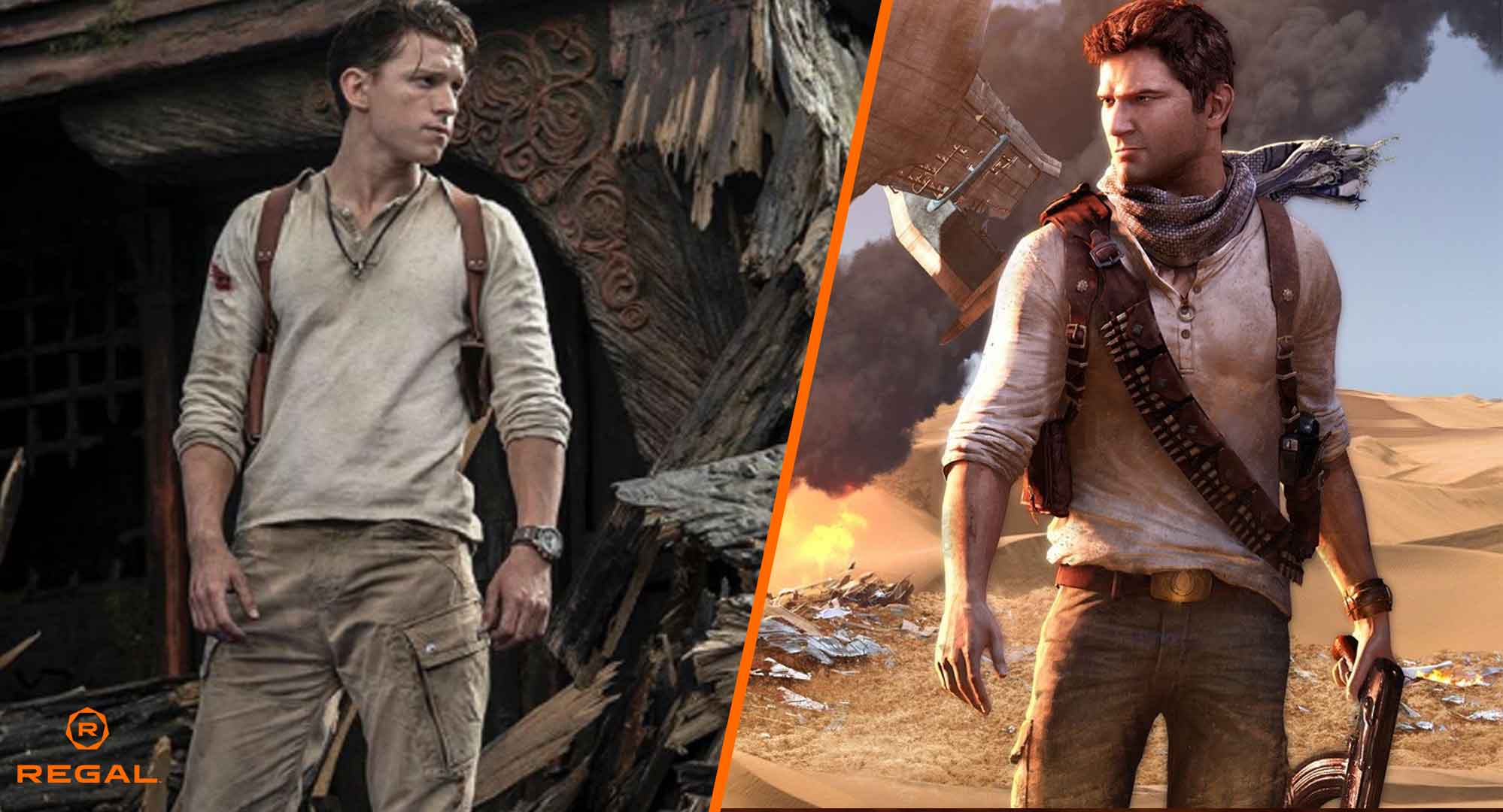 The host of the event will of course be Game Awards founder and producer Geoff Keighley. As every year, the friendly journalist will guide us through the evening and certainly make no secret of his enthusiasm for video games. But this year there will be some top-class guests. Spiderman and Uncharted actor Tom Holland, Wonder Woman actress Gal Gadot and Brie Larson, who stepped into the shoes of Captain Marvel for the Marvel films, will be among the guests.