OWN3D News>Events>The Game Theorists raised over $3 million for the good cause!

The YouTube channel "The Game Theorists" around Matthew Patrick organized a livestream this year again to support the St. Jude Children's Hospital financially. Many famous streamers, including Pokimane, MrBeast and Markiplier joined in!

Each year, numerous streamers collect money for children suffering from cancer with the hashtag #GivingTuesday. This year again, almost 17 million people watched the 10 hour long charity stream of "The Game Theorists" and raised a staggering $3 million. This amount exceeded the donation goal of 1 million dollars by a factor of 3 and the donation sum of 1.3 million dollars that was reached last year by more than twice. 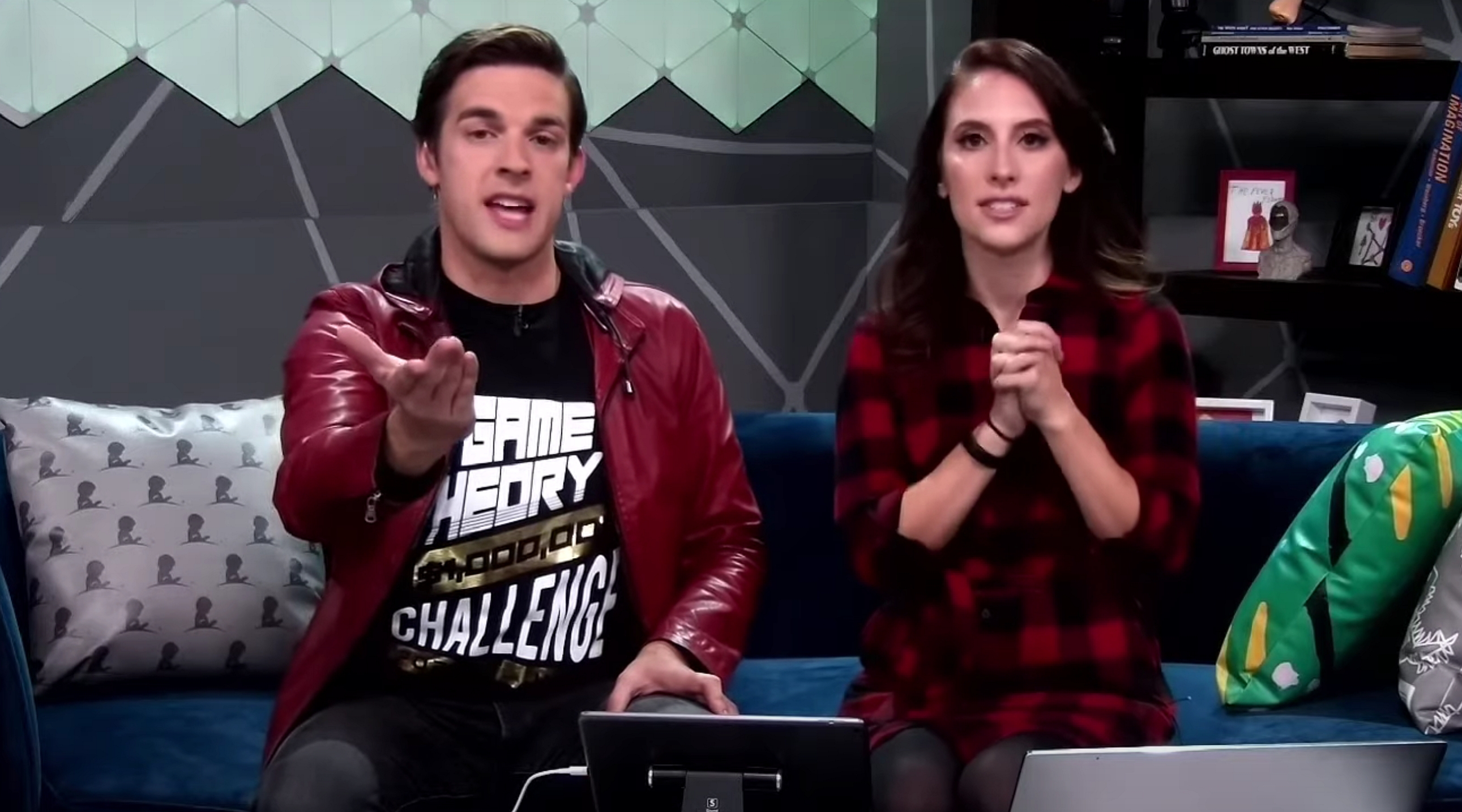 This remarkable success is probably due to the fact that the communities of the most diverse internet personalities came together in this livestream and fell into a downright donation madness. Among other people, Imane "Pokimane" Anys, the world's largest and most successful female streamer, and MrBeast, who has 46 million subscribers on YouTube, joined in live. Matthew Patrick, operator of the YouTube channel and his wife Stephanie moderated the stream and among other things they were crafting, painting, doing sports, gaming or just chatting. During the live broadcast, a comfortable atmosphere was created and the viewers obviously felt very well entertained. 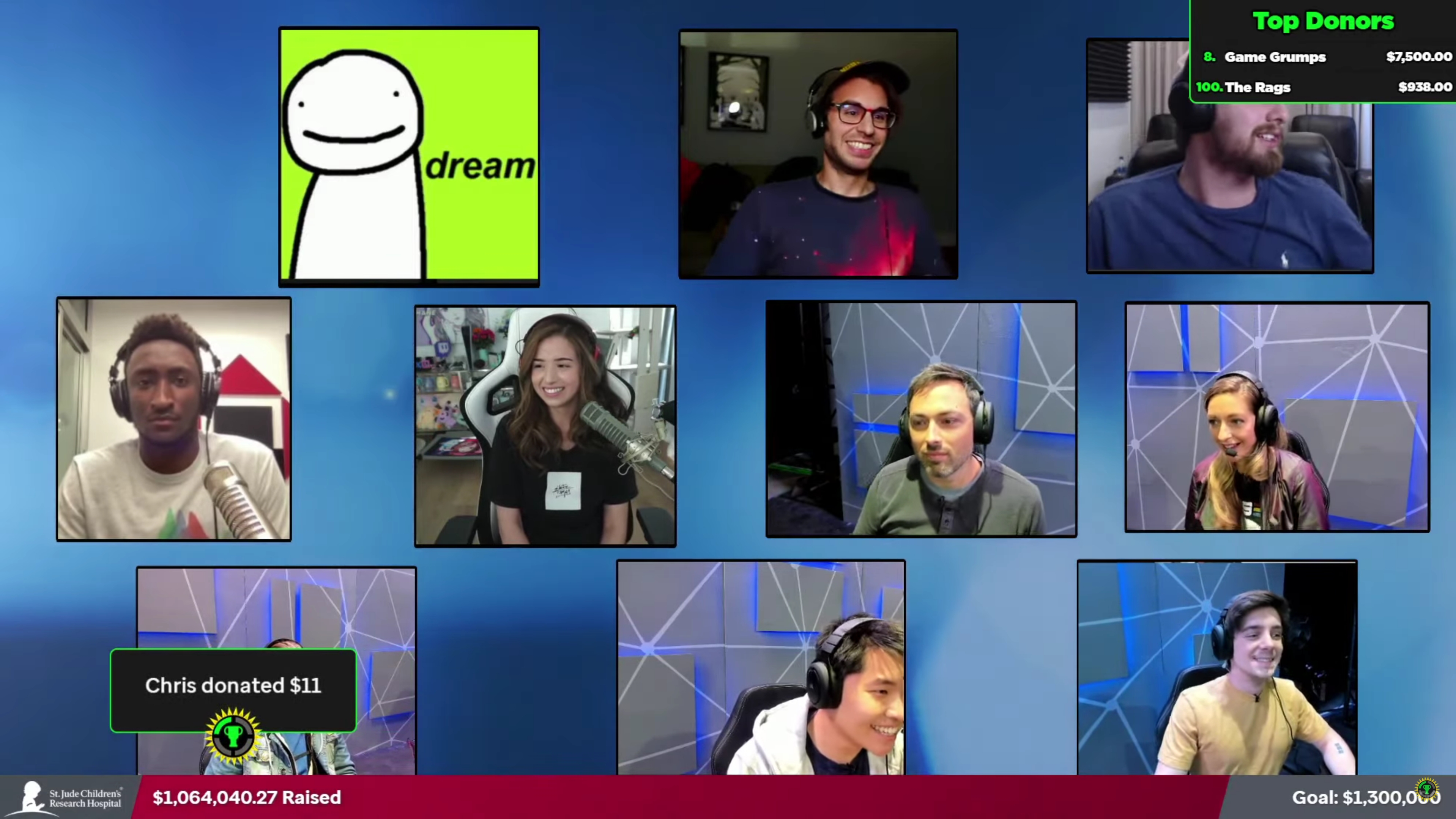 The power of the streamers

This event is once again a wonderful example of the huge impact big content creators have on people. Charity streams are now being held regularly all over the world and incredible sums of money are being raised. The donation targets are exceeded every year and the gaming and streaming community continues to grow. Meanwhile even the last one might have recognized that creators and fans are no longer just nerds sitting in their basement playing video games.