This Friday (30th October 2020) the huge livestream event starts - presented by Knossi & Sido. We at OWN3D will provide you with the latest news about the Horrorcamp during the weekend.

Despite COVID19, the summer was sweetened by a trip to the countryside. Back in July Knossi and his friends organised the legendary Angelcamp. Records were broken, friendships were made and in the end there was the comforting feeling of having escaped the daily routine for a few days. It was a top organised event with great guests and moments that neither we, the viewers nor the participants on site will forget so quickly.

When and where does the Horrorcamp take place??

During the Angelcamp we followed live the birth of the idea for the Horrorcamp and everyone involved was on fire for it. Today, almost half a year later, the time has finally come. The boys are going on another adventure! But this time it is not a relaxed fishing holiday on the waterside. On the opposite - it will be scary and dark ... the Horrorcamp is dedicated to the darkest night of the year: Halloween! 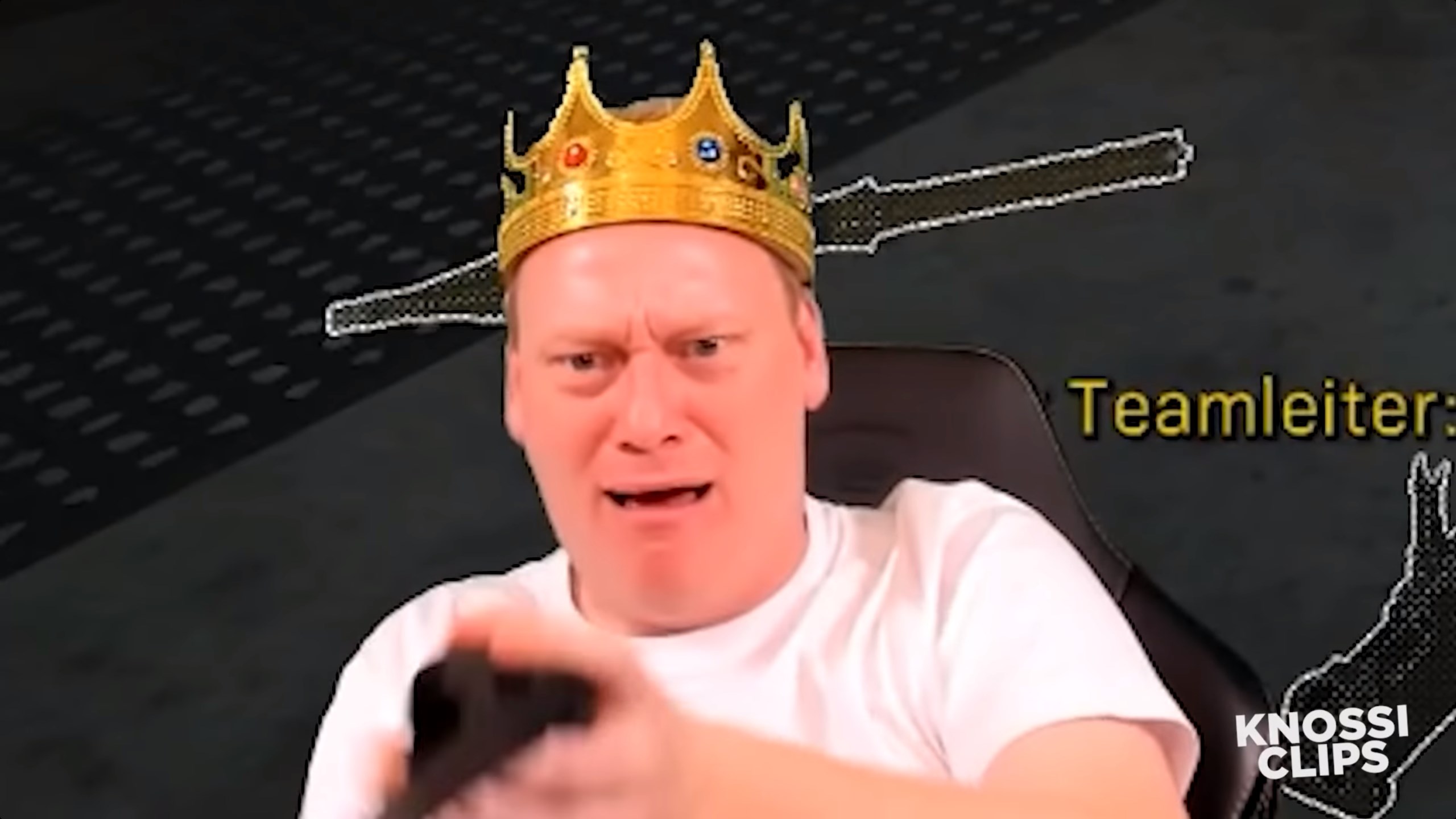 Exclusively on Knossi's Twitch channel, there will be 40 hours of streaming and we can expect once again that this mega-event will break all viewer records. The location of the Horrorcamp is an abandoned, old house, which does not look very inviting in pictures. Knossi, Sido, unsympathischTV & Atzen-rapper Manny Marc will enter that house and get a creep out of their souls. Knossi already announced in one of his streams that people don't sleep in conventional beds but in coffins. It gets especially scary for the person who has to sleep alone. It is not yet clear who that will be - so we can remain curious and possibly even have a say ourselves. 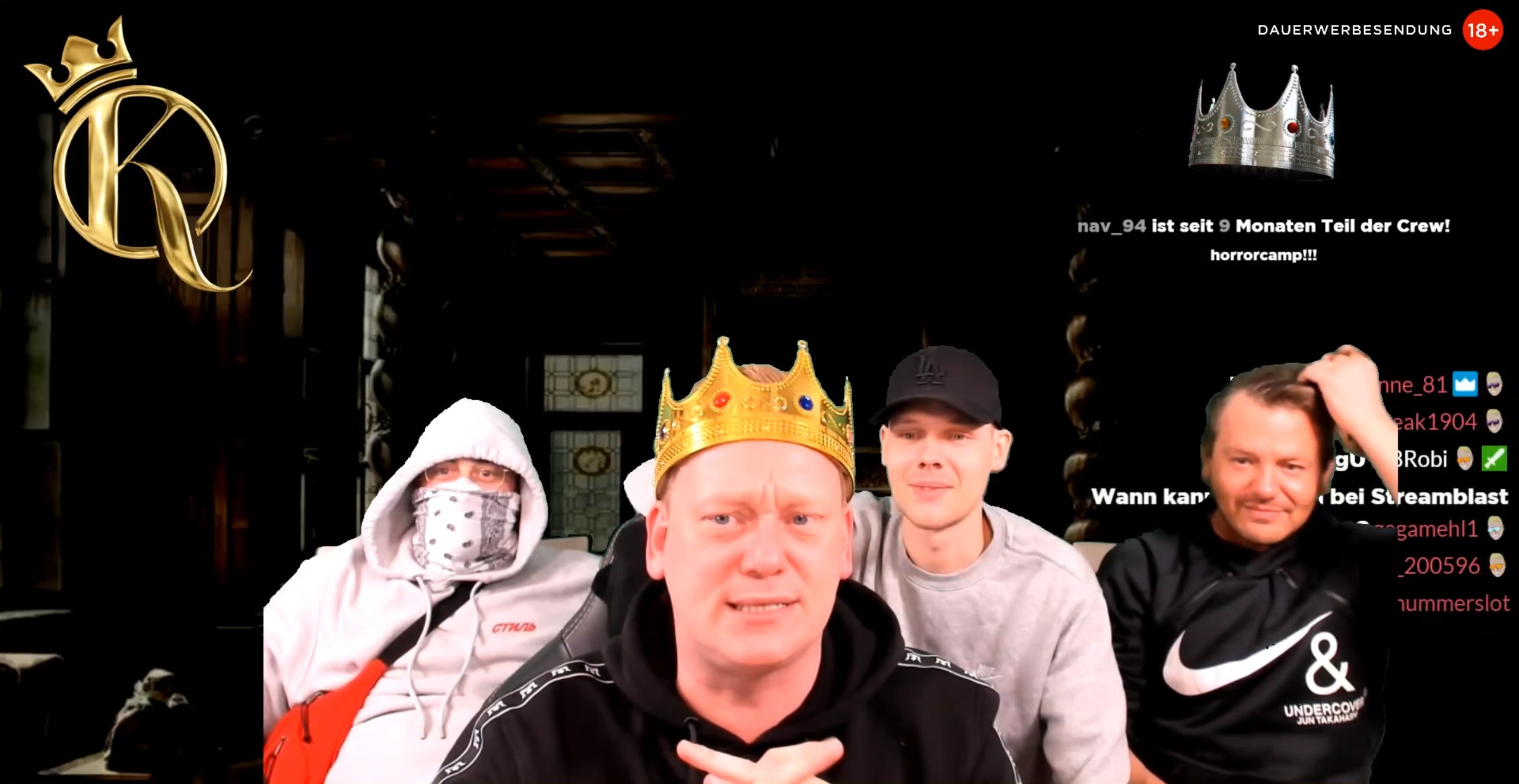 We as viewers will be able to decide for ourselves if or what should happen. The guys behind the Horrorcamp have set up a website especially for this purpose, so that we can be very close to the events. Here is a link to the website: https://streamblast.com/.

Little is known about the course of events during the Horrorcamp. After all, it should remain exciting. No matter what the boys have come up with this time - it will be an entertaining weekend! To make sure you don't miss anything, we will keep you up to date with news about the Horrorcamp and summarize the highlights for you.