OWN3D NewsEventsWeihnachtscamp 2020 - All information about the unique event with Knossi, Sido and Co.
Events

The bells are ringing, the crown is polished, the bags are packed! Make yourself comfortable, put on the cuddly socks and treat yourself to a hot chocolate, because Knossi and his friends are ringing in the Christmas season with a show never seen before.

After theAngelcampandHorrorcamp, Knossi and Sido are going to end this successful streaming year with a huge Christmas show called Weihnachtscamp. So the two creators get together again and, and with Streamblast joining them, they all put together a great, more or less contemplative camp special. We are looking forward to an entertaining day with great guests, lots of Christmas atmosphere and live music.

All the details known about the Weihnachtscamp!

That Knossi and rapper buddy Sido are brimming with creative camp ideas was already shown in November at the Horrorcamp, where, once again, all viewer records were broken. During the Horrorcamp, Knossi kept making allusions and finally dropped the bomb towards the end - the king of the internet becomes Santa Claus and announces the big Weihnachtscamp together with the entire camp staff. 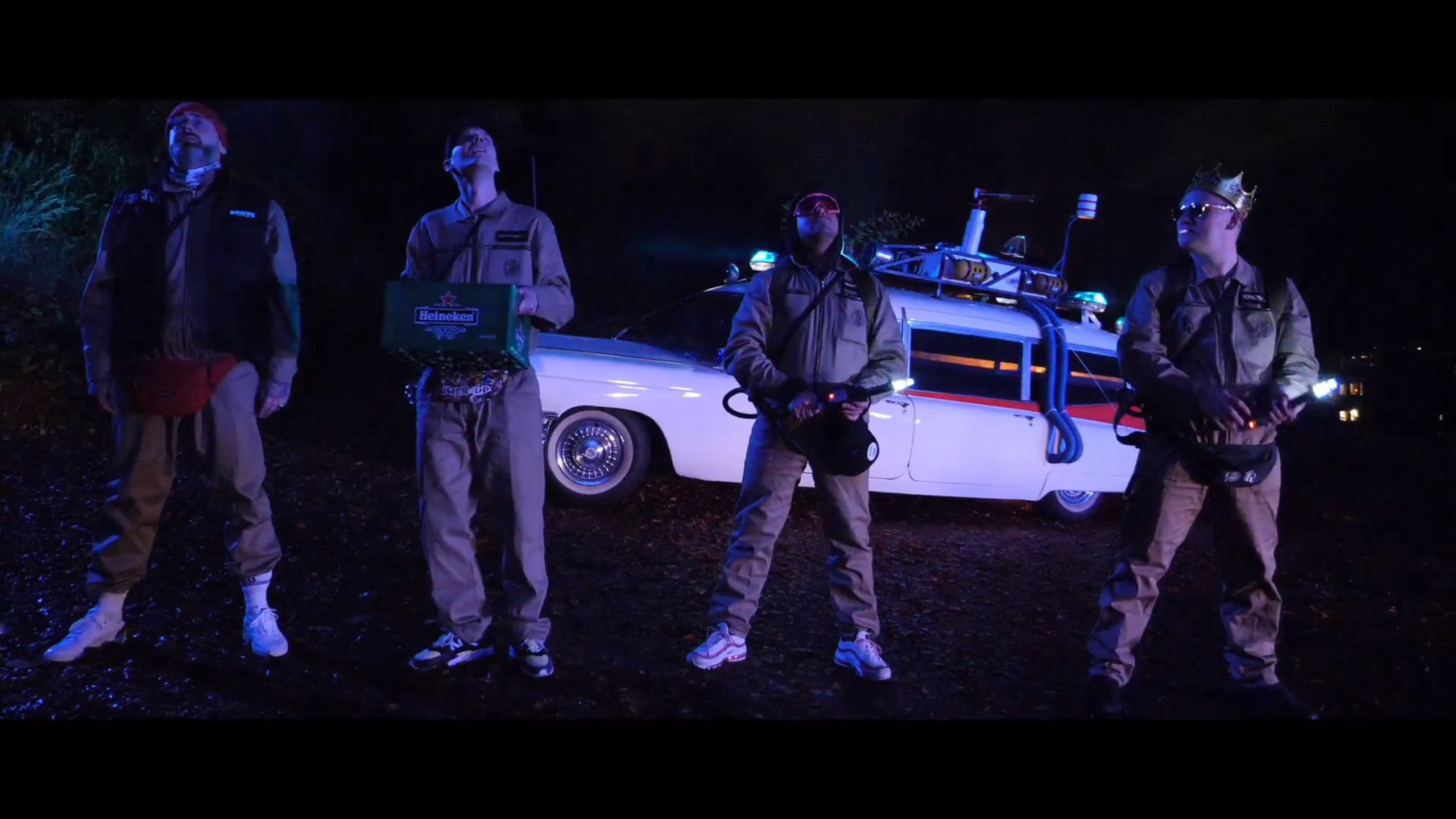 The one-day event will take place on December 6th 2020, and the entire crew will bundle their powers to offer their viewers a unique streaming experience. What used to be stretched over three days will now take place within one day - this factor can have an enormously positive impact on viewer numbers. It is safe to assume that the last record, set at the end of October, could be broken again.

As in the earlier camps, we will see many entertaining guests at the Weihnachtscamp again. Who these will be, has not yet been announced. However, anyone that knows the boys and watched the other camps, could already suspect who will be there 😉 You can also expect a lot of live music being played, after all, rapper Sido and the friend of the house, Slavik, have their own Christmas songs up and ready.

What does OWN3D have to do with the Weihnachtscamp?

Here at OWN3D, we are happy to provide all the graphic assets that will be used during the show. We will also make sure that the stream is visually perfect with our specially created overlays, logos and illustrations. Being part of such a huge streaming event makes us proud and encourages us in what we do and love. 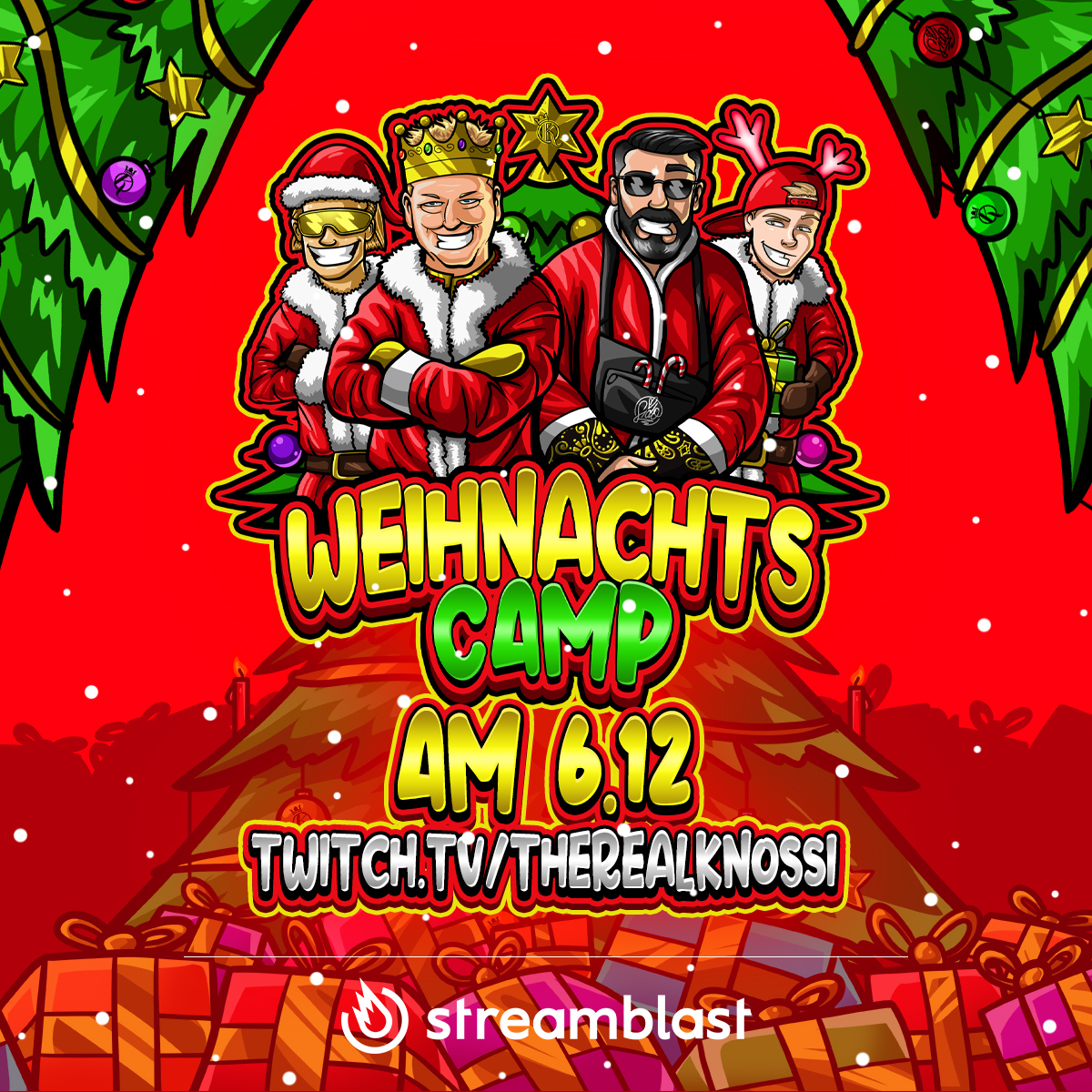 A card game for Twitch fans! With Streamheroes you prove if you are a real fan of your favorite streamer or just a random viewer. Register for free onStreamheroesand collect energy. Later you can exchange energy for cards from different decks. You can earn energy while following and watching your favorite streamers. The longer you watch, the more energy is added to your account. Become a collector, enjoy legendary cards and complete your sets with Streamheroes. 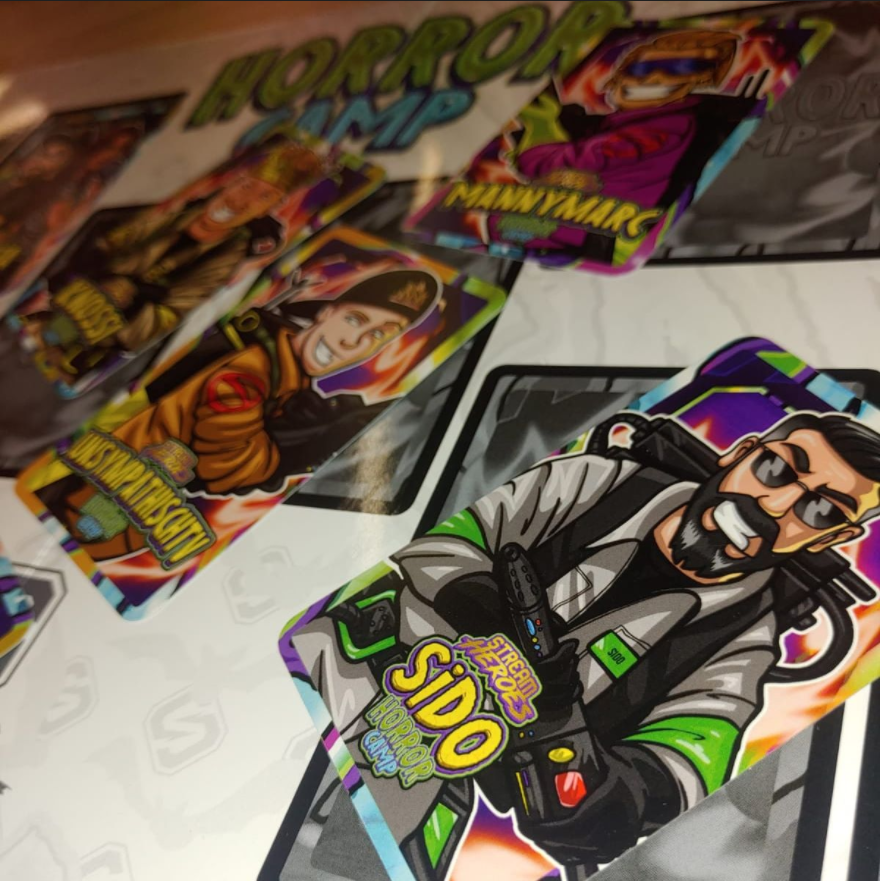 While both theAngelcampandHorrorcamphad a physical collector’s album, where you could put all your cards, there won’t be an album for this year's Weihnachtscamp. But, you can expect unique digital cards that can only be collected during the show. So get ready and fill your digital card collection with the limited edition Weihnachtscamp cards!