The World of Assassination trilogy comes to an end with Hitman 3 and is released for PlayStation, Xbox, Stadia & PC

When Hitman, the first part of the reboot series around hitman Agent 47, was released on March 11, 2016, critics were thrilled by the sheer endless possibilities to complete a mission and showered the title with positive reviews. Almost five years later, we are jetting around the world for the last time as the grim, yet changeable bald man to hunt down nasty villains in the most exotic places in a creative way. Hitman 3 marks the finale of a trilogy and remains largely true to its gameplay.

After a briefing, we are thrown into a scenario and have to watch to achieve the mission goal - no matter how. In the best sandbox manner, the player has an extremely large number of options to finish the level. This should once again ensure a high replay value, because the different approaches are often linked to trophies or achievements, which motivate to dare to tackle a section again and master it completely differently. 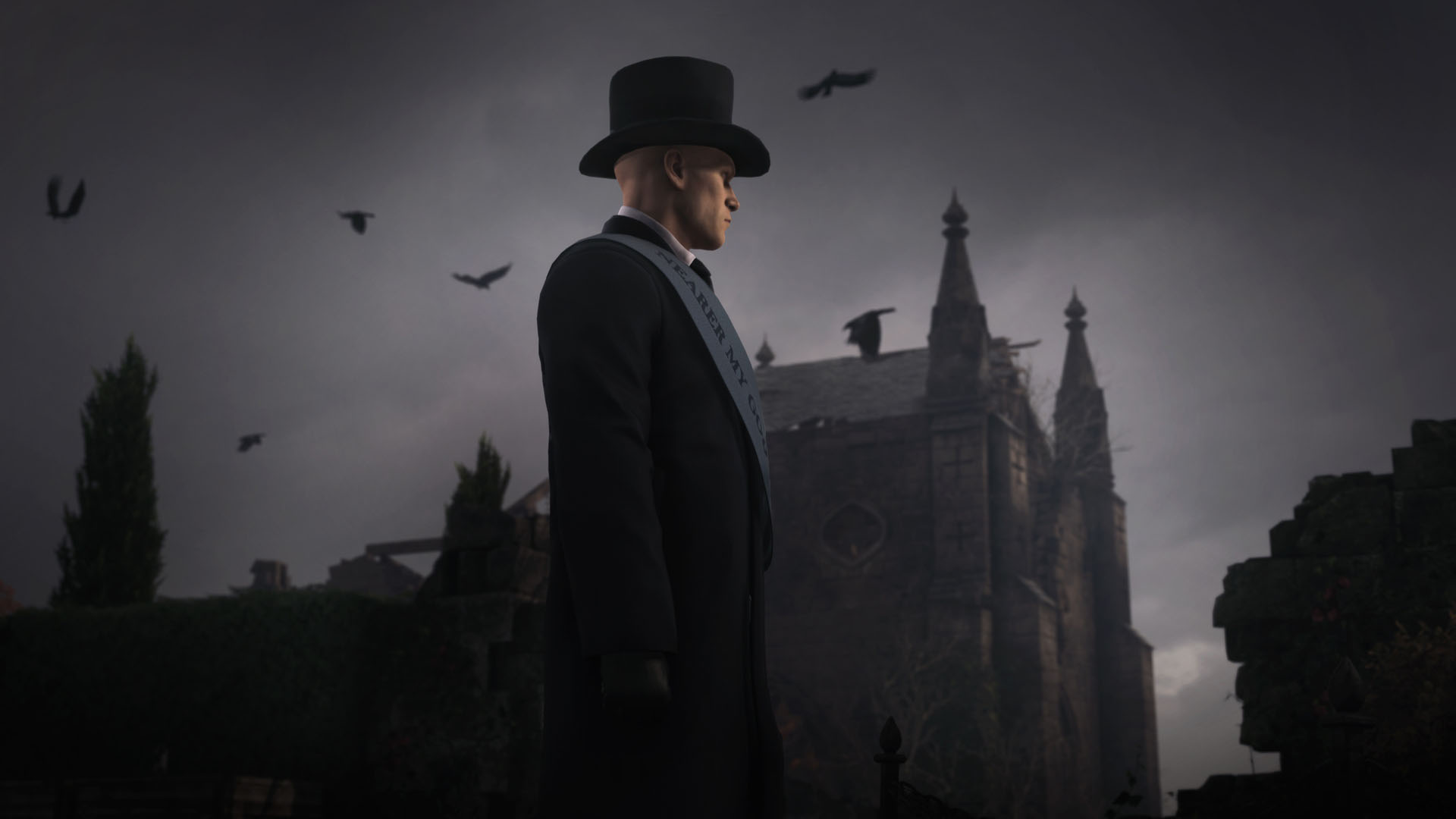 Essential to the game experience are the different disguises of our character. Thus, it is possible to take off the clothes of every NPC you meet in the levels and slip into the character's role. How to approach the best-guarded mafia boss at a party? How about overpowering a waiter in the restroom, slipping on his fine threads and serving the target of the operation a wonderful drink of rat poison? No problem, Hitman makes it possible! The already great player freedom of the past parts (Hitman 1-Hitman Absolution) was once again significantly expanded and extended with the World of Assassination trilogy.

Once around the world 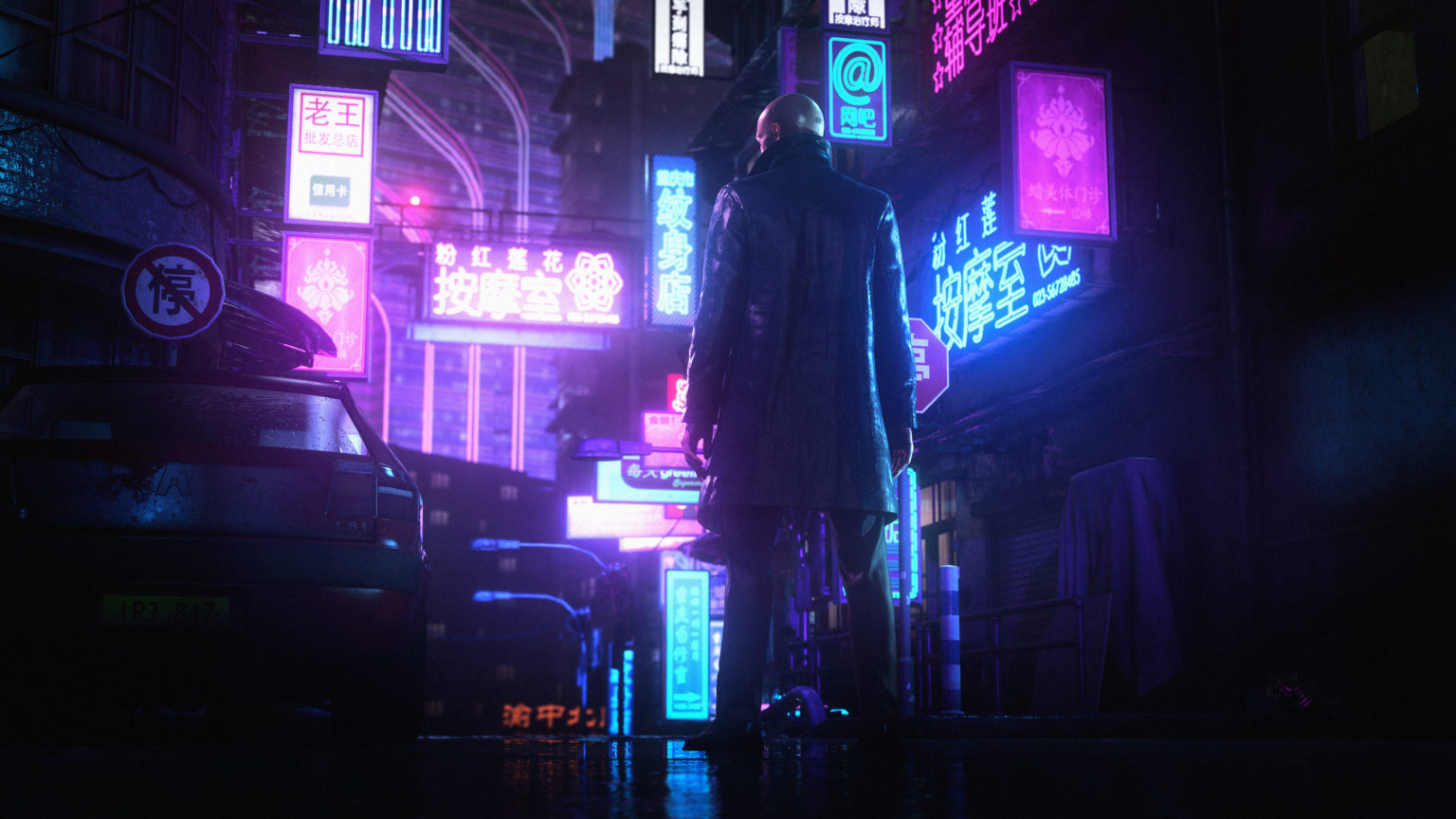 A trademark of the entire Hitman series are the atmospheric and detailed locations. From the chemistry lab, where a deadly virus is bred, to the estate of a drug lord, everything has been there so far. In Hitman 3, the taciturn killer will of course once again find himself in various different scenarios around the globe. Among other places, he goes to Dubai, Mendoza, the Carpathians and even Berlin.

So it can be assumed that there will be both quiet sections and densely packed and stressful levels this time as well. We visit a gloomy mansion in the misty expanses of Dartmoor and the cyberpunk-esque, neon-lit and rain-drenched alleys of Chongqing. You can hardly get more contrast than that. Thus, not only the gameplay, but also the different levels provide variety again and again.

Day One Patch is 13 GB in size

Day One patches are now commonplace in the world of video games, and Hitman 3 will also be provided with a necessary update immediately upon release. Developer studio IO Interactive announced that the size will be about 13 GB for the CD version and about 16 GB for the digitally purchased version of the game. So in total, Hitman 3 should take up just under 85-90 GB of your hard drive. Hitman 3 will be released on Jan. 20, 2021 for PlayStation 4, PlayStation 5, Xbox One X, Xbox One S, Xbox Series X, Xbox Series S, Windows, Stadia and Nintendo Switch (cloud version).