The PlayStation 5 will be available again on Amazon on Thursday, 19 November 2020

Within minutes, the PlayStation 5 was sold out worldwide and many interested buyers were angry. But now Amazon announces new stock!

It was a messy pre-order night on 17.09.2020, because shortly after an official preview stream from Sony, the first online retailers accepted pre-orders for the console. And all this unannounced, probably to keep the traffic on the sites from reaching its limit and to prevent chaos. But exactly the opposite happened: Disgruntled gamers, confused statements about delivery dates and contingents of the retailers, etc. Sony made those who absolutely wanted to buy a PS5, but did not succeed on the night of 17.09, wait two months for a new wave of pre-orders. 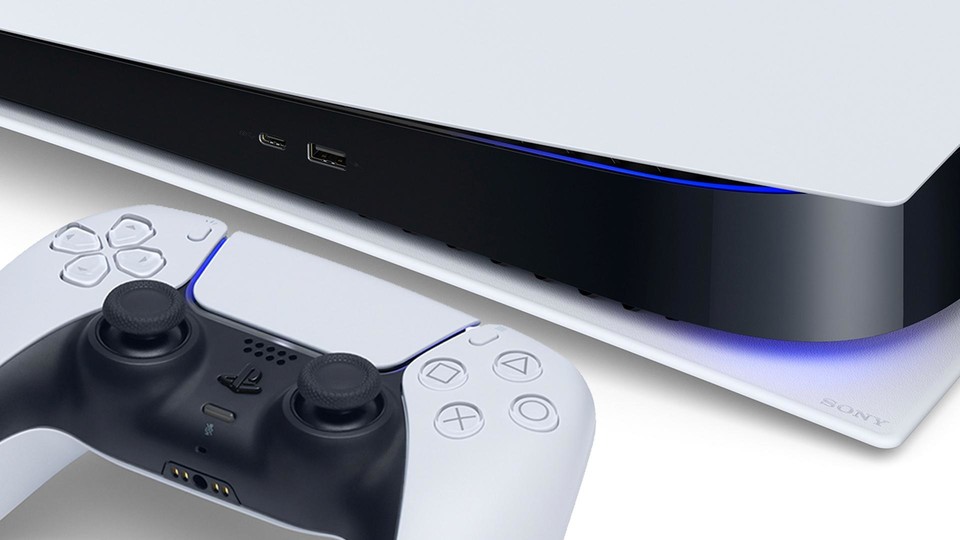 The time has come - Amazon adds consoles, but warns of a limited contingent

On the official release day of the next-gen PlayStation, we will once again and finally have the opportunity to get one of the much sought-after consoles. Specifically, Amazon announced that the PlayStation 5 will be available again on 19.11.2020 at 1pm (Timezone: UTC+1). At the same time, the company emphasized that the number of consoles will again be very limited. It is not possible to say what this means in figures, but it can be expected that, precisely because of the early announcement by Amazon, it will be necessary to be extremely quick to order a copy.

We can only advise you to open the product pages of both PS5 versions before 1pm (Timezone: UTC+1) and to be logged in with your Amazon account to complete the order process as soon as possible. We have prepared the two links for you!

These links are without guarantee, it might be possible that Amazon has created new product pages for the next wave.

Amazon has not made any statements about delivery times so far

It only remains to be seen with which priority the new orders will be treated and how long the delivery times will be. It is now suspected that many retailers will not be able to deliver all of the consoles ordered on 17.09 on the release day, so buyers who are lucky enough to get their consoles on Thursday will have to be prepared for relatively long delivery times. When the situation will calm down and a console will be delivered on the day after the order is placed, or when enough consoles will be available in stationary stores, is still written in the stars. However, we expect that nothing like this will happen before spring 2021. Until then, we wish everyone who was lucky enough to have PlayStation 5 a lot of fun.