Allegedly, Nintendo has been working on a successor for their successful hybrid console for quite some time. Will Nintendo join the ranks of the next-gen consoles?

Rumors and alleged leaks keep circulating on the web, predicting the development of a Pro variant of the Nintendo Switch. Now, a data miner claims to have uncovered details about the new Switch. The renewed model with a brilliant OLED display is supposed to see the light of day in 2021 and has been developed behind closed doors under the name "Aula". He said that while he's not sure if the handheld's display will have 4K resolution, it seems likely from the data read out that the console's accompanying dock will have a 4K chip built in, making it possible to at least play your games in 4K on a monitor or TV. 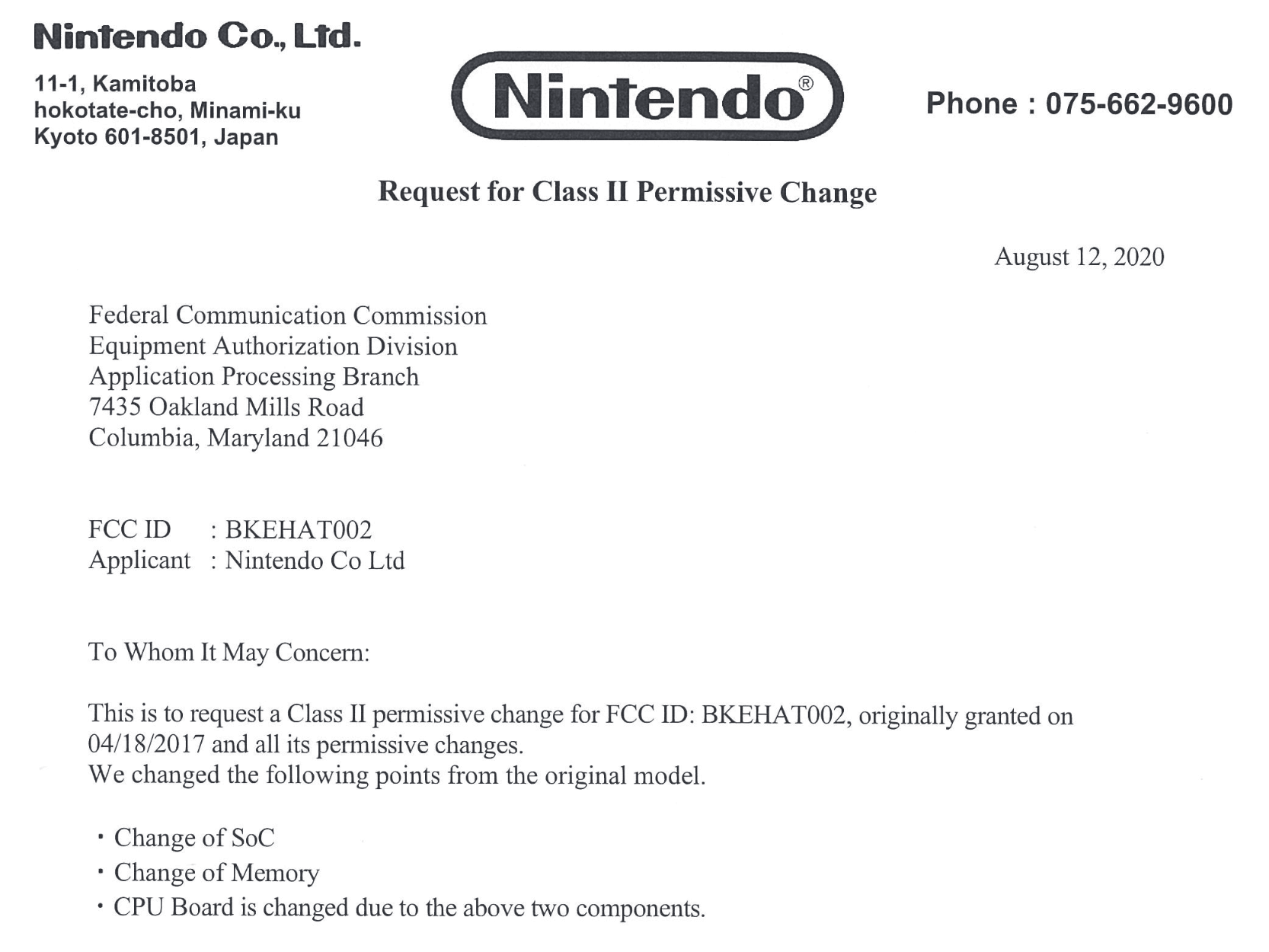 Since the rumors about a Pro version have been doing the rounds for about a year now, Nintendo still adamantly denied them at the beginning of 2020 and said that no new variant of the Switch was being planned. However, the fact that an entry in the US regulatory authority FCC, which points to a new model, surfaced in the following August, reignited speculations about a Switch Pro. Specifically, this entry is said to be about changes to the installed hardware. Thus, almost every important component of the console is supposed to be exchanged and replaced with contemporary technology.

A Switch Pro would make sense 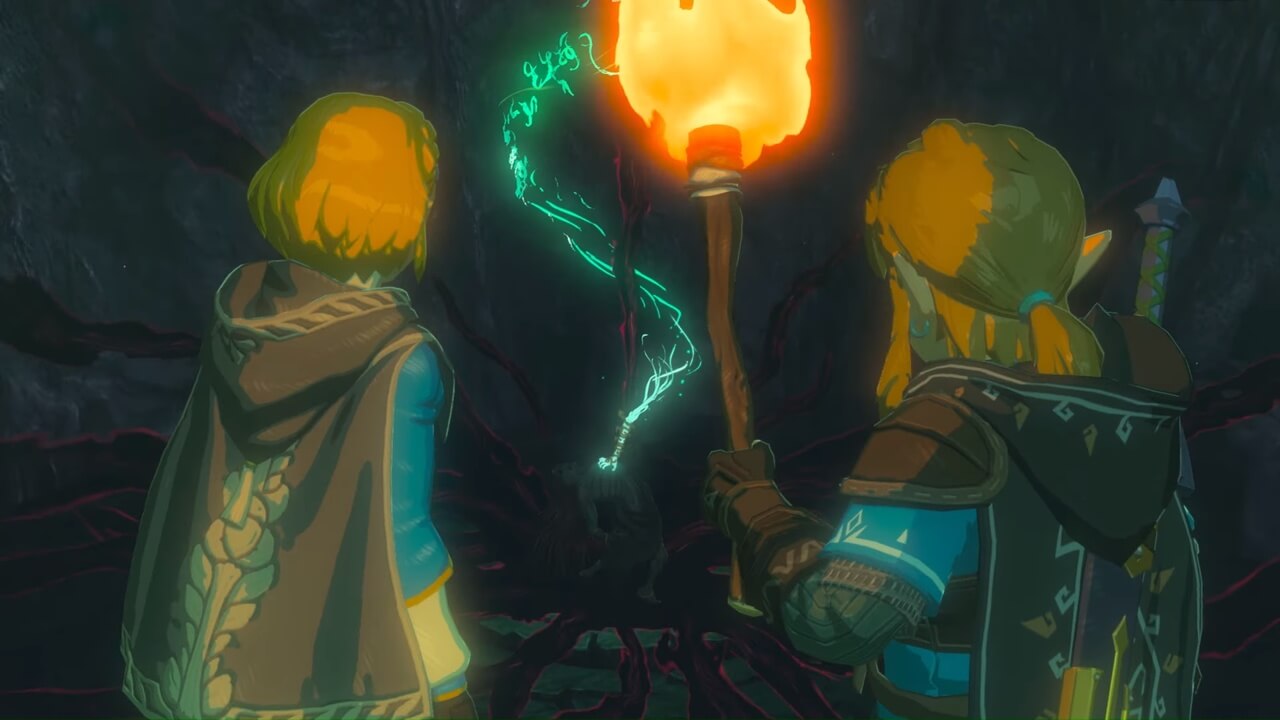 Since the Nintendo Switch is still selling like hotcakes after three years, it can be assumed that the Japanese company will stick to the successful principle of a hybrid console and only update the inner workings. With the release of the next-gen consoles, 4K gaming was made suitable for the masses at the end of 2020, and the gaming community is in the process of replacing its monitors and TVs with high-resolution 4K devices in order to be optimally equipped for the future. Considering the games Nintendo still has up its sleeve, a Switch upgrade could also make sense, as the Switch is already reaching its limits with big games like Zelda: Breath of the Wild or The Witcher 3. With a Pro version, Nintendo could keep the Switch's system and still compete with the new generation of the console.

For Nintendo, 2020 was undoubtedly a successful year, and the release of the Switch Lite gave sales an extra boost. Towards the end of the year, the console sold nearly 71 million units and has been sold more times than Sony's PlayStation 4 and Microsoft's Xbox One in the time it has been on the market. Thus, the Switch is the most popular console in the world and Nintendo can hardly satisfy the high demand for new consoles in some cases. The Switch is and remains a success story!