While Sony fans have left out their fans in the cold and a new pre-order wave of the PS5 is no longer to be expected, Microsoft has now announced that their next-generation flagship console Xbox Series X will soon be pre-orderable again.

Microsoft's Next-Gen Console costs 499 EUR and will be released in Germany on November 10th, 2020. However, the first batches of the powerhouse were sold out within minutes, similar to the PlayStation 5. But now there is a glimmer of hope, because the official Xbox Twitter account for the German-speaking countries has announced that the Xbox Series X will be available again soon. Apparently Microsoft has once again boosted production and made sure that passionate gamers who went empty-handed during the first batches will be able to satisfy their next-gen desire in the form of a pre-order in the next few days. "We heard you! Soon you'll get more! Check out our channels in the next days and don't miss the opportunity to secure an Xbox Series X," @XboxDACH announced yesterday on Twitter. 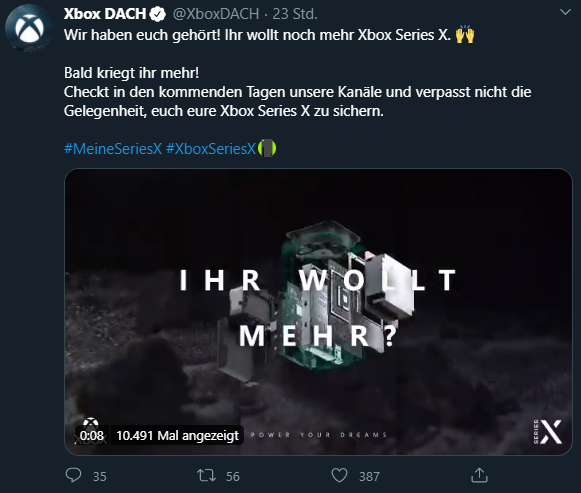 When can we expect the next wave of pre-orders?

From the tweet it is clear that it is still unclear when exactly the next wave will start. In any case it is to be expected that there will be no time announcement, because in such a case it can quickly lead to overloaded servers. So, as a precaution, assume that the new console contingents will be online from one moment to the next. In any case, we recommend keeping a close eye on the social media channels of Microsoft and Xbox this week. 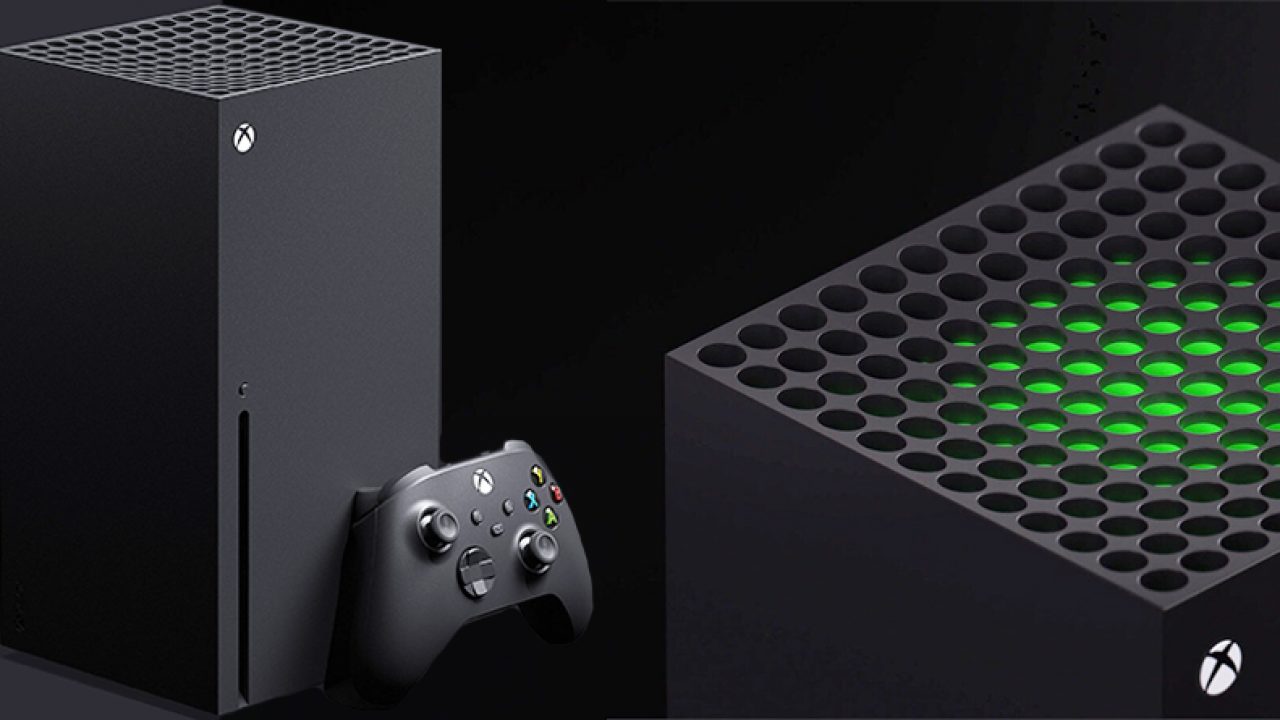 Where will you be able to pre-order the console?

It is also unclear at which online stores you can pre-order the console. The last wave was sold in all major stores like Amazon, Media Markt or Saturn. It remains to be seen whether this will be the case again or whether ordering is only possible via the Microsoft store.

We wish you good luck and hope that everyone who wants to pre-order an Xbox Series X will get the chance to do so in time.