OWN3D NewsSoftwareSony & Discord make common cause - what this means for streamers!
Software

It was recently announced that PlayStation manufacturer Sony is investing in the world's most popular voice chat platform, Discord. So nothing stands in the way of a console version of the tool!

For a long time, PlayStation users had to look down the tube when they wanted to chat with their Discord friends while gaming. Until now, this has only been possible via a mobile app or PC/laptop. This cumbersome workaround should soon come to an end, as Sony officially announced that they plan to officially integrate the service into the PlayStation Network. So, what many gaming fans have been wishing for many years seems to finally become reality. 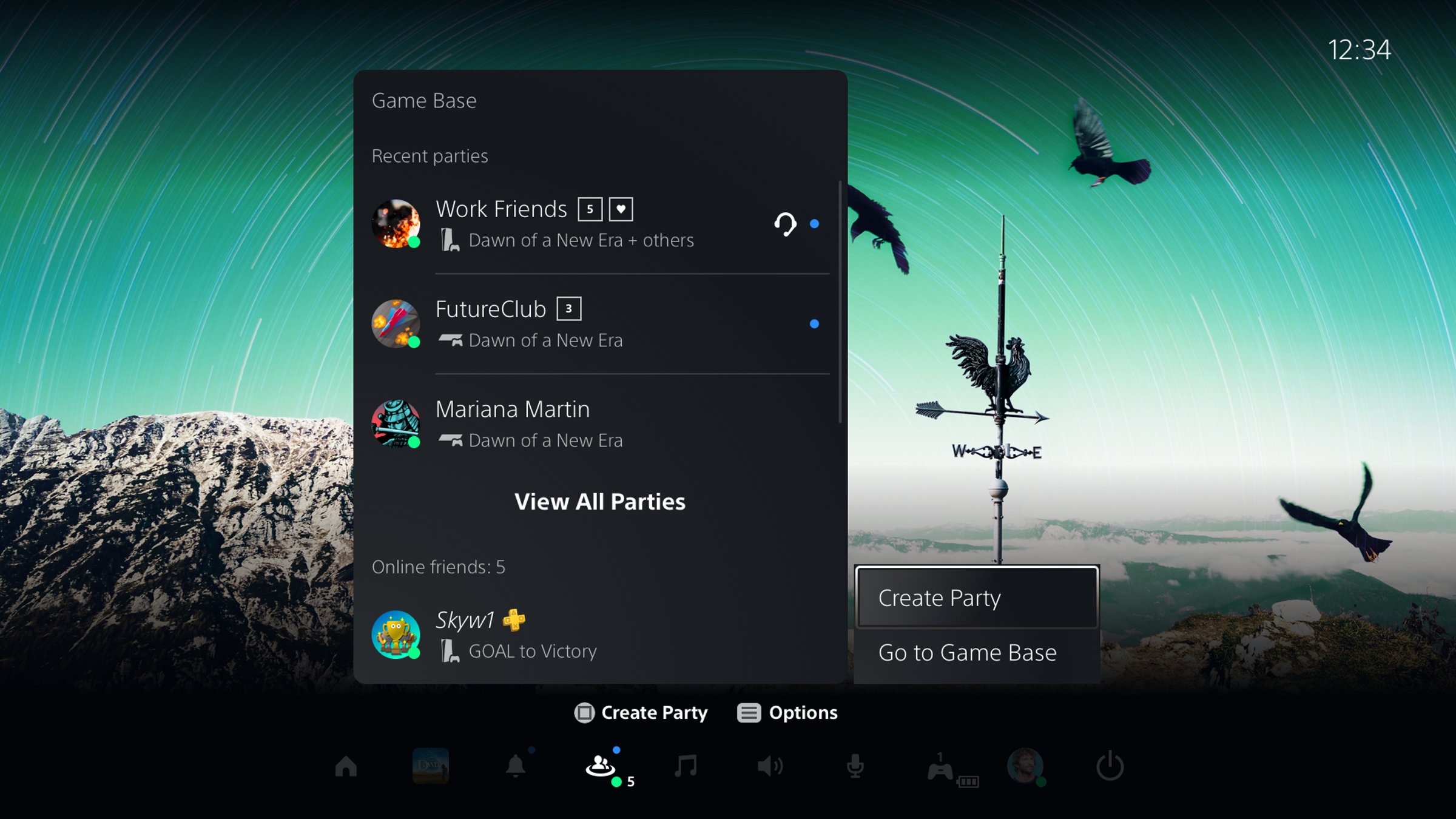 Shortly before the news broke that Sony was investing in Discord, persistent rumors circulated that Xbox and Windows giant Microsoft was planning to buy the platform outright and take it over. According to various sources, the software giant is said to have offered an incredible 10 billion to the maker of the voice program, but surprisingly, Discord executives rejected the deal. There is still no concrete and official information about the allegedly burst deal, but already due to the fact that Sony came around the corner with the hammer announcement only a few days later, one can speculate about what was negotiated behind closed doors at Discord. Apparently, Discord wants to remain as independent as possible and continue to be responsible for the popular program. The deal with Sony could therefore be much more profitable in the long run than a hasty takeover. 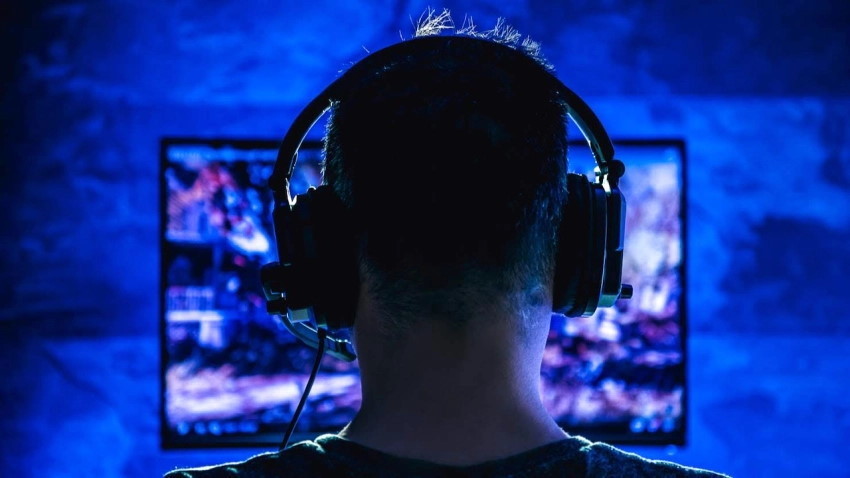 Although Sony offers an in-house voice chat with the party chat function integrated into the PSN, most streamers still resort to Discord - mostly via an additional PC and the free Discord app. The program is great to use and offers far better sound quality than Sony's voice chat. Thus, with a Discord app on the PlayStation, streamers could talk directly to their friends and teammates via the console without any detours. Discord offers a decisive advantage, especially with regard to the maximum number of people in the voice chat, because while the PlayStation has so far stopped at 16 players, Discord allows up to 50 friends to participate in the voice chat. So, if you want to stream directly from the PlayStation 4 or PlayStation 5, the integration of Discord would open up completely new possibilities with a cross-platform solution. This way, even larger streamers can keep an eye on their community Discord, moderate the channels, and also keep an eye on everything on the console without having to turn on the PC even once. So this feature could be very interesting not only for gamers, but also for ambitious streamers.