For a few months now, hot tub streamers have been making news on Twitch. The mostly scantily clad women sit down in the hot tub and chat with their viewers. No gaming, hardly any interesting action, little effort - and many Twitch fans are totally into it. The principle is simple: little skin - great popularity. While most streaming newbies spend quite a bit of work to become reasonably well-known and turn their hobby into a profession, many streamers become Twitch stars literally overnight with the "hot tub" principle.

With an ingenious system, they always skirt the Twitch guidelines by a hair's breadth and thus avoid official blocks and bans. For this reason, the community has been hailing criticism for some time. Not only against the streamers, but also increasingly against the streaming platform itself, which allows obviously "adult" content to be broadcast. After all, Twitch is already fully and unrestrictedly usable for people who have reached the age of thirteen. While there are channels that are rated "18+", a simple click on the "Agree" button will get around this hurdle for any curious adolescent. 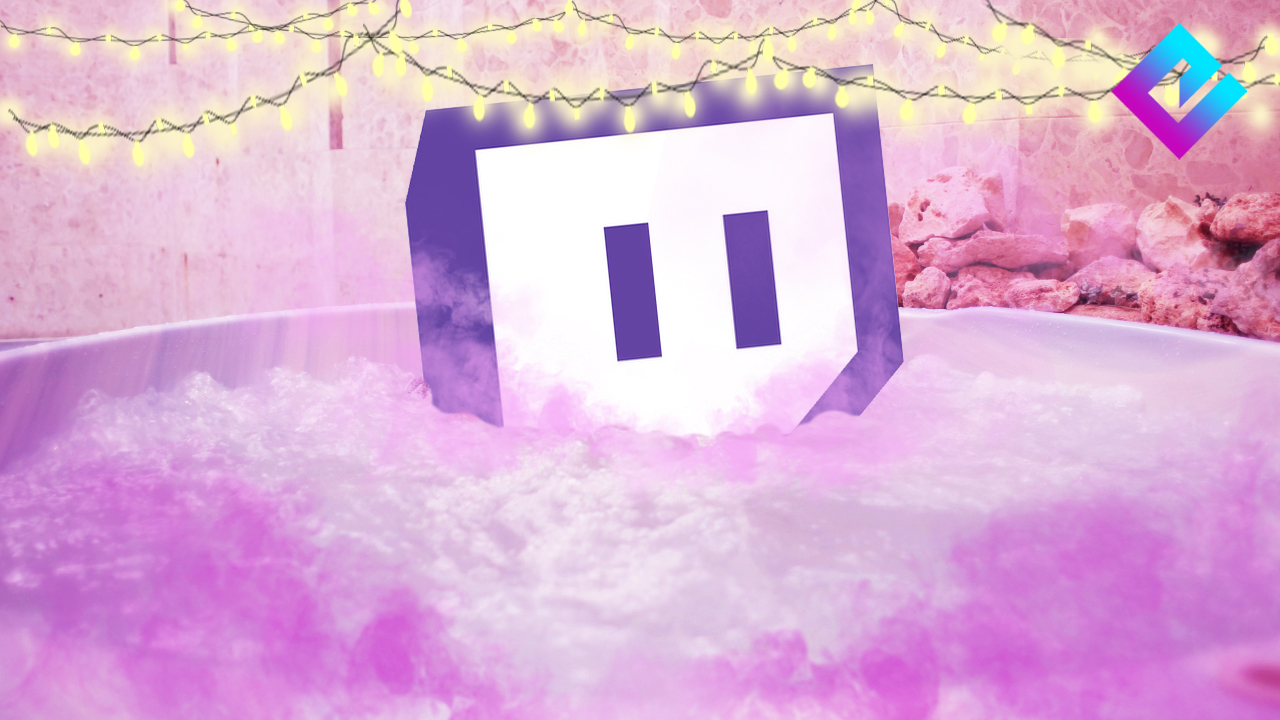 An extremely creative approach to criticizing this controversial topic is now being demonstrated by streamer Sharperka. The creator, who is usually at home in Animal Crossing in her livestreams, dressed up as the Pokémon Karpador in one of her past streams and entertained her viewers from a much too small and brightly colored splash pool. This parody of the prevailing trend was certainly aimed at all the streamers who think that sitting in a pool of water and chatting is enough entertainment.

The funny thing is that Karpador is by far the most useless Pokémon of the first generation. It has only one attack - Splash, and it does absolutely no damage to the enemy Pokémon. It just lies there, splashes around and is useless for anything else. So Sharperka turns the tables and draws attention to a trend that really shouldn't be worth mentioning. 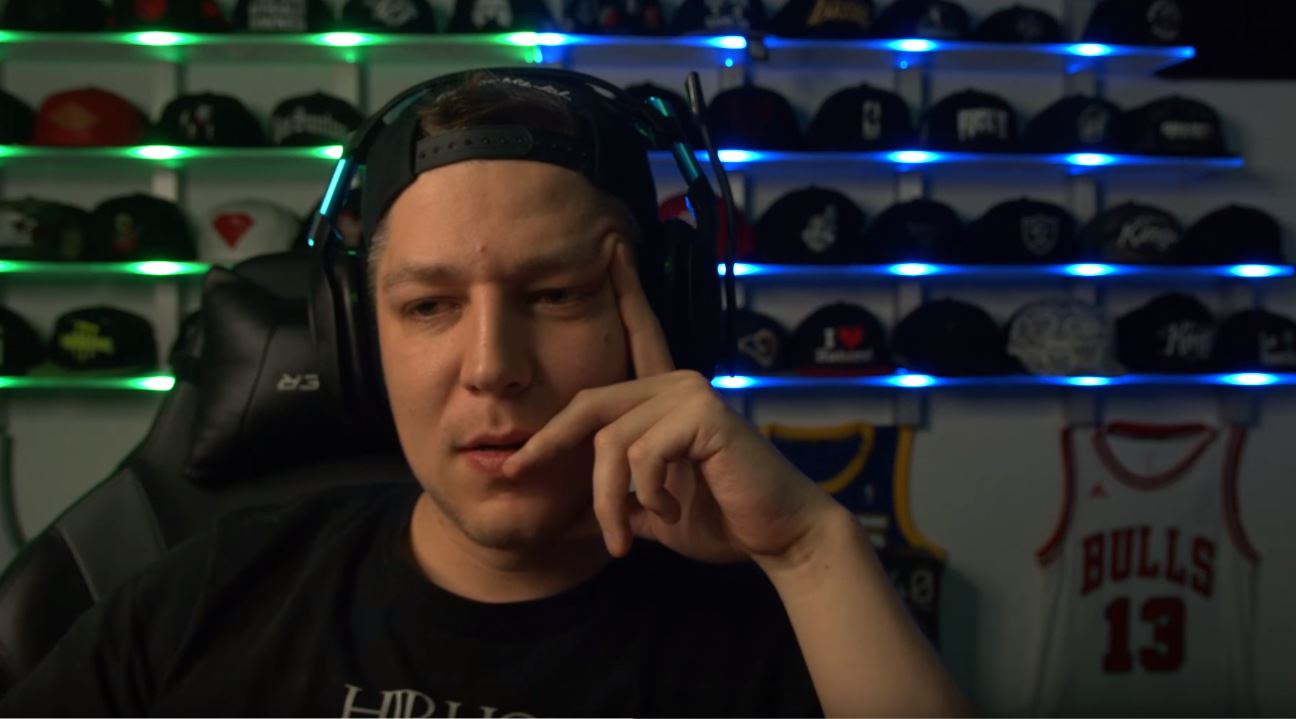 Of course, the Twitch hype has not left the platform's biggest creators unscathed. So also the most notorious German YouTuber & Streamer Marcel Eris aka MontanaBlack spoke out against the questionable machinations of the Hot Tub Streamer. On Instagram, the 33-year-old gives free rein to his displeasure, presenting his community with examples based on various clips and images and then asking how it can be possible that something like this is allowed on Twitch. In the same breath, he addresses his statements directly to those responsible at Twitch with the request to do something against this trend.