OWN3D NewsStreamingMontanaBlack is looking for crypto developers - Is the MontanaCoin coming?
Streaming

At the moment, it is topic number 1 on the Internet: Crypto-currencies. While the father of all coins, Bitcoin, has seen a gigantic value boost in recent years, more and more currencies are seeing the light of day. In the meantime, there are so many cryptocurrencies that it is hardly possible for a normal person to keep track of them. New, promising investment opportunities are springing up everywhere, so that one quickly gets the impression that cryptocurrencies are no longer a future-oriented technology, but rather a kind of gambling 2.0 for the well-heeled. In addition to Bitcoin, Etherum, DogeCoin & Co., a completely new star could soon rise in the crypto sky - because Marcel Eris, better known as MontanaBlack, the largest and best-known streamer in the German-speaking world, has long since smelled a rat and is actively and publicly looking for experts who have specialized in programming said coins.

The future of payment? MontanaBlack is confident 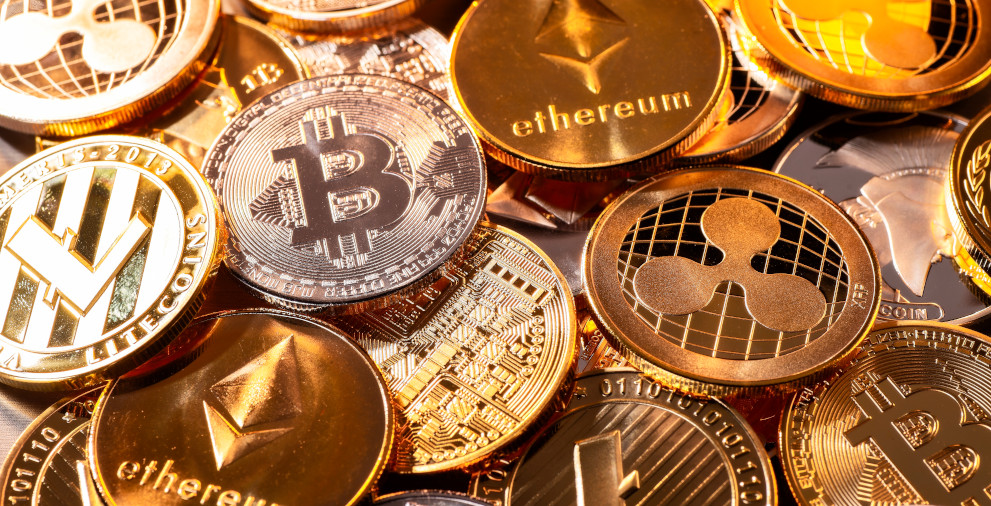 Monte has often admitted that he is not averse to the topic of crypto. Not only did he show screenshots of value trends of various coins in his Instagram stories, which were then in turn accompanied by the typical "dollar sign smiley", he also talked about the topic in his streams and recently let it be known that the topic fascinates him very much and that he is intensively studying the matter. He predicts a rosy future for cryptocurrencies in general and is probably convinced that in a few years we will be doing our daily money transactions with crypto coins.

Will MontanaBlack be the new Vitalik Buterin?

So while most people are investing in various coins and looking to make a hefty profit, the Twitch star from Buxtehude is going 3 steps further, as he apparently plans to "launch" his very own cryptocurrency. At least that's what a post on social media suggests. There he is looking for capable developers who would theoretically be able to program a new cryptocurrency. The search is on for experienced blockchain programmers who have already completed projects - in other words, real crypto professionals! What could MontanaBlack be up to? With a team of experts in tow, he could launch his own coin and take the entire streamer game to a whole new level. Given his crypto-related statements, which are entirely positive and hopeful, it could indeed be that we will see a GetOnMyLvL Coin or a MontanaBlack Coin in the future. We can definitely be curious to see how things develop!