Loserfruit has no more love for streaming?

Is the well-known streamer and official "Fortnite Icon" ending her Twitch career?

Loserfruit is the second largest female streamer on Twitch, with 2.5 million followers, right after Pokimane. The 28-year-old has been streaming regularly since 2013 and has become a true streaming icon in the years since - and not just in the proverbial sense. Because in 2020, Loserfruit was accepted into Fortnite's Icon Series. So she got her own skin in the biggest game in the world! Until now, this honor has only been bestowed on very few creators like Ninja or Lachlan, because Epic Games only selects the greatest of the greats for the Icon Series. But now the Australian seems to have had enough of the Twitch routine and announced on Twitter that she doesn't particularly enjoy "making content" anymore.

What might be the absolute dream job for many apparently doesn't feel right for Loserfruit anymore. With 2.5 million followers on Twitch and 3.3 million subscribers on YouTube, she is one of the most popular creators in the world, but somehow she seems to have run out of steam. In several tweets on March 22, she too cautiously revealed that she sometimes feels that what she loves (streaming) is no longer the right thing to do. She is constantly looking for alternatives to offer the world something else, but she doesn't really know what that is yet. So should fans expect a content break or even the end of Loserfruit as a streamer?

No end in sight yet 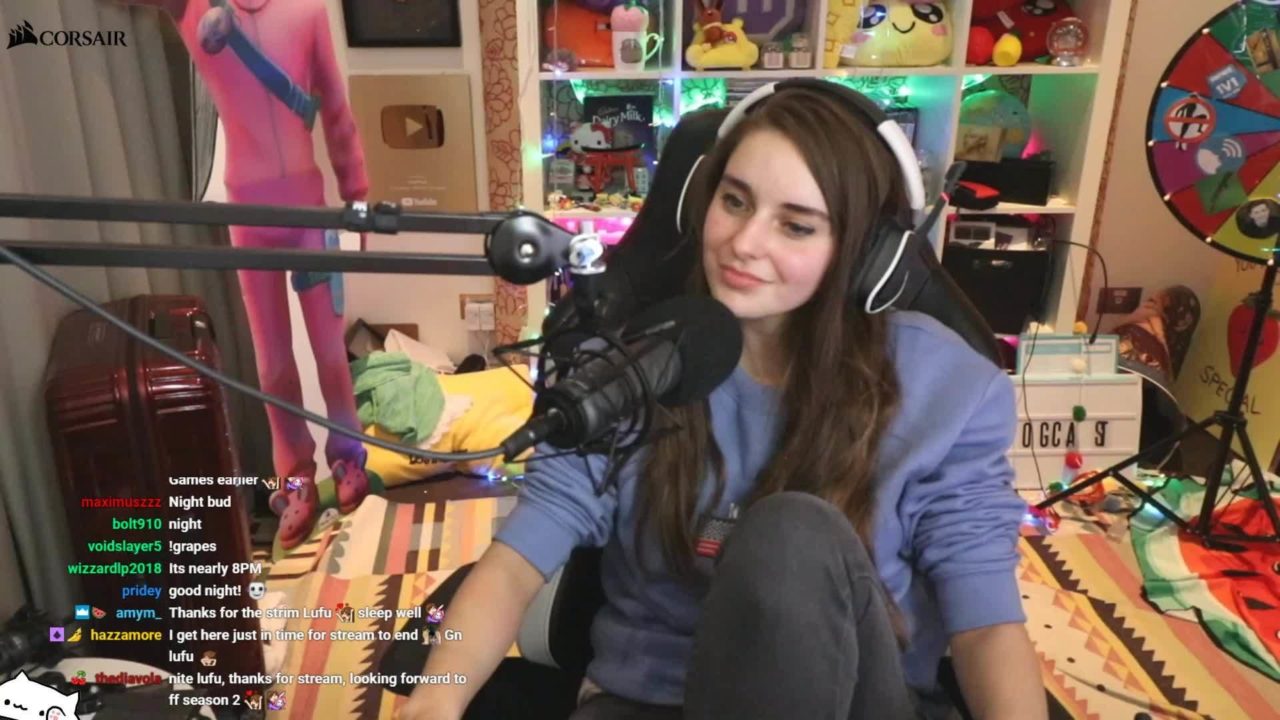 Kathleen Belsten, Loserfruit's real name, was quick to point out that while she doesn't know what the future holds, she's not taking a break from livestreaming or hanging up her career. Instead, she plans to do things differently and try something new here and there along the way. So fans of the streamer can rest easy for the time being, because an end doesn't seem to be in sight yet. Perhaps we can look forward to new projects and changed approaches of the likeable creator. After the announcement on Twitter, she received mostly encouragement for her open way of communicating things. Perhaps she was also able to pick up one or two ideas in the replies that will help her realize the new coat of paint in her life as an entertainer in the best possible way. We wish Loserfruit all the best for the future!