"McDonald's is just good!", - that's probably what a handful of streamers thought when the official channel of McDonald's Germany entered the chat and gave away hundreds of subs. Many were speechless, some visibly moved, and still, others couldn't contain themselves and gave free rein to their joy on camera. Together with the streaming collective PietSmiet, McDonald's turns the world of some streamers upside down for a short moment and thanks all creators, gamers, livestreamers and the people who entertain others with this action - even if they don't have many followers let alone subs.

PietSmiet & McDonalds - a great team with a heart for gamers 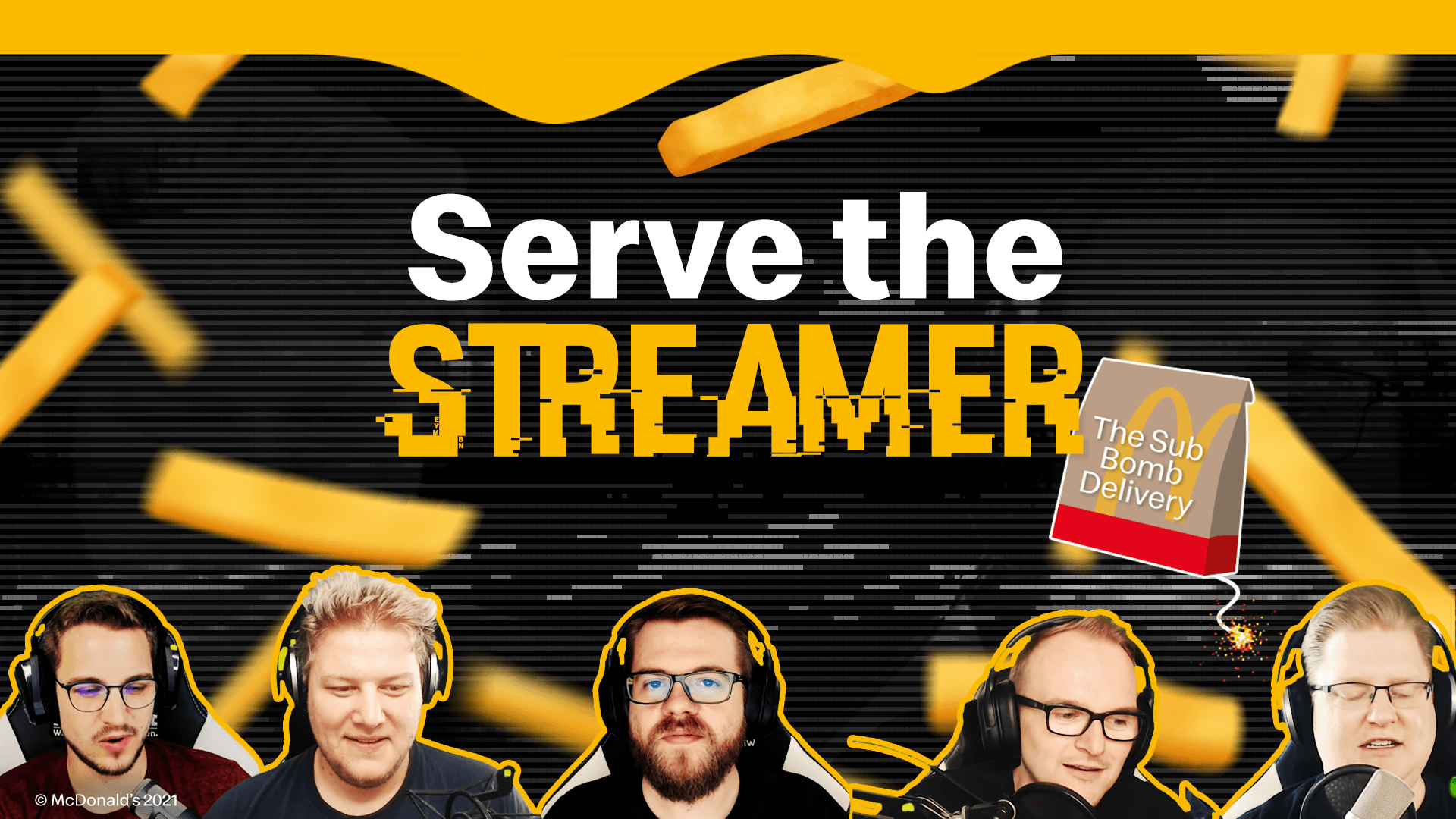 That the guys from PietSmiet are the streaming veterans in Germany is certainly known to anyone who has even slightly dealt with the topic of Twitch. The collective, consisting of PietSmiet, Br4mm3n, Chris, Jay & Sep celebrated their 10th anniversary this year and even though 10 years is a long time in the online world, the enthusiastic gamers & creators don't even dream of stopping anytime soon. So it's hardly surprising that McDonald's brought PietSmiet, of all people, on board to help make little streamers happy. After all, this wasn't the first campaign the two of them had set up - back in 2012, the official PietSmiet burger was included in the fast-food chain's range as part of McDonald's burger competition. The burger was a complete success and was excellently received by the fans.

Always an eye toward gaming 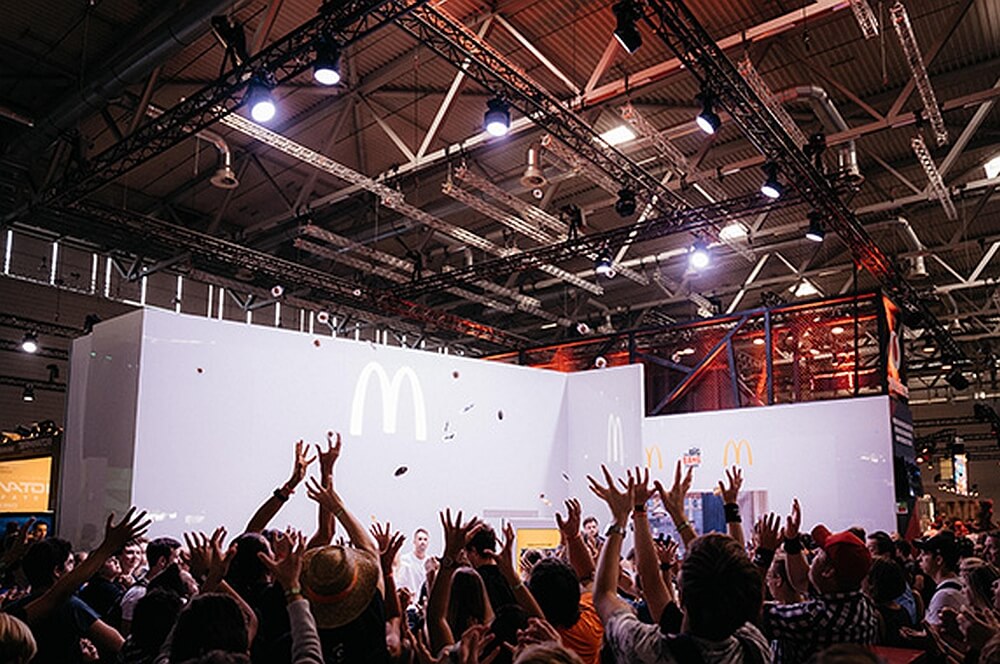 McDonald's has long since ceased to be a disreputable burger company, considered by most people to be a "Guilty Pleasure", i.e. a small sinful pleasure. Over the past 15 years in particular, the mega-corporation has developed into a globally respected and widely accepted brand. The company is approachable, youthful, always in tune with the times, and environmentally friendly. So it's no wonder that "Mäcces" has also discovered the topic of gaming for itself in recent years and is always represented at really big trade fairs like GamesCom with its own stands. "Showing the flag and being present" is the keyword here. Who can blame them? The gaming and streaming market has seen gigantic growth since the Corona crisis at the latest, and the clientele is mostly willing to pay and usually always enthusiastic about a BigMac. We hope that we will see more such campaigns from McDonald's in the future!