Explore our Academy
My AccountMy DownloadsHelp & FAQInvite & EarnOWN3D Academy
OWN3D NewsStreamingMontanaBlack and the broadcasting license - does the streamer now pull an ace out of his sleeve?
Streaming

MontanaBlack and the broadcasting license - does the streamer now pull an ace out of his sleeve?

For weeks, MontanaBlack has been preoccupied with one topic in particular: the contract surrounding the broadcasting license that he, as a streamer of his size, is required by law to acquire.

If it were up to Marcel Eris, Germany's most successful streamer, the law would be rewritten and the so-called State Broadcasting Treaty would be completely changed. Originally passed in 1987, the treaty has stated since the 2016 update that streamers who regularly have more than 20,000 live viewers are categorized as TV broadcasters and thus have to acquire a corresponding broadcasting license. However, sinceMontanaBlackwas sent the said contract by mail, the 33-year-old strictly refuses to formally sign it and at the same time commit to paying an annual lump sum of €10,000.

Emigration is an option for Monte 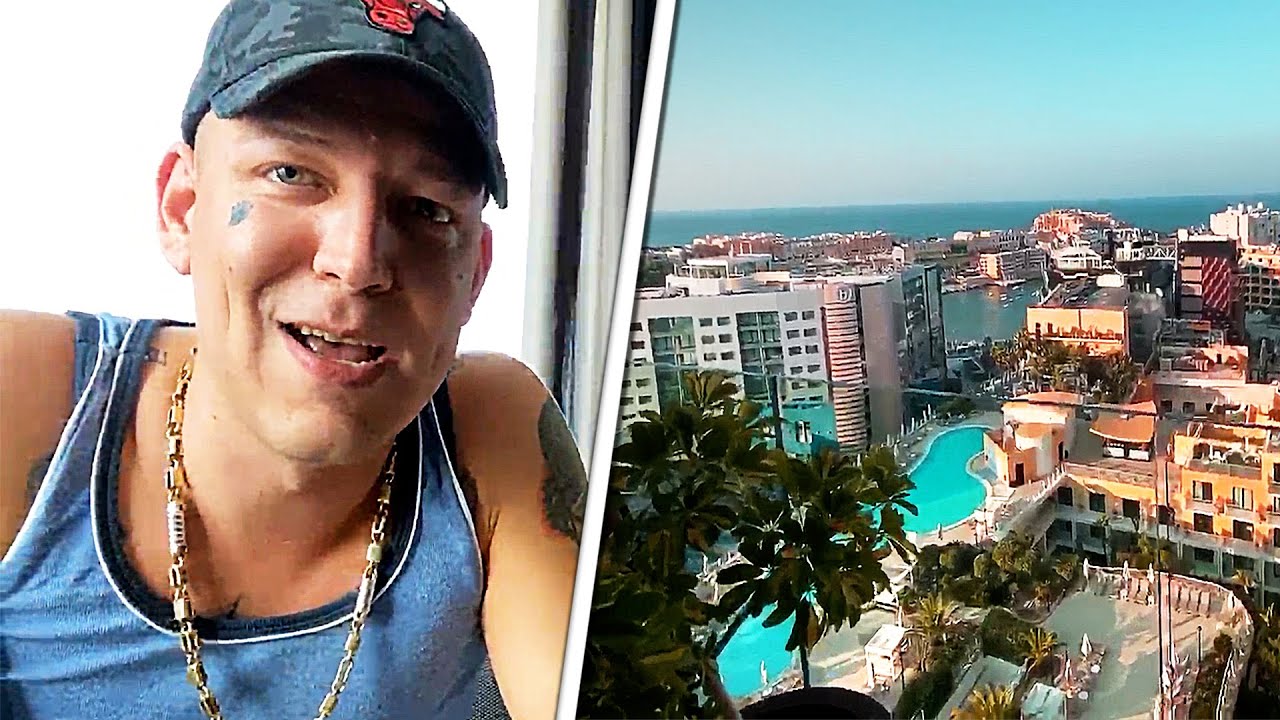 In a stream, Eris spoke of how, in order to escape it all, he is considering leaving his home country of Germany and emigrating. In Malta, for example, according to MontanaBlack, life is much more relaxed, taxes are lower, and in addition, on the island he would not be required to sign what he calls an "outdated contract." Apparently, the plans are already so concrete that he has already discussed the plan with his family and friends. Among them his ex-girlfriend Anna, with whom he shares the "custody" of the common dog Kylo after the separation. She is ready to take Kylo in her care, he said, and in the same breath advised her former partner to do it if he thinks it's the right thing to do. She would not put any obstacles in his way and wishes him only the best.

Did fellow streamer Trymacs find a loophole to get around the commitment? 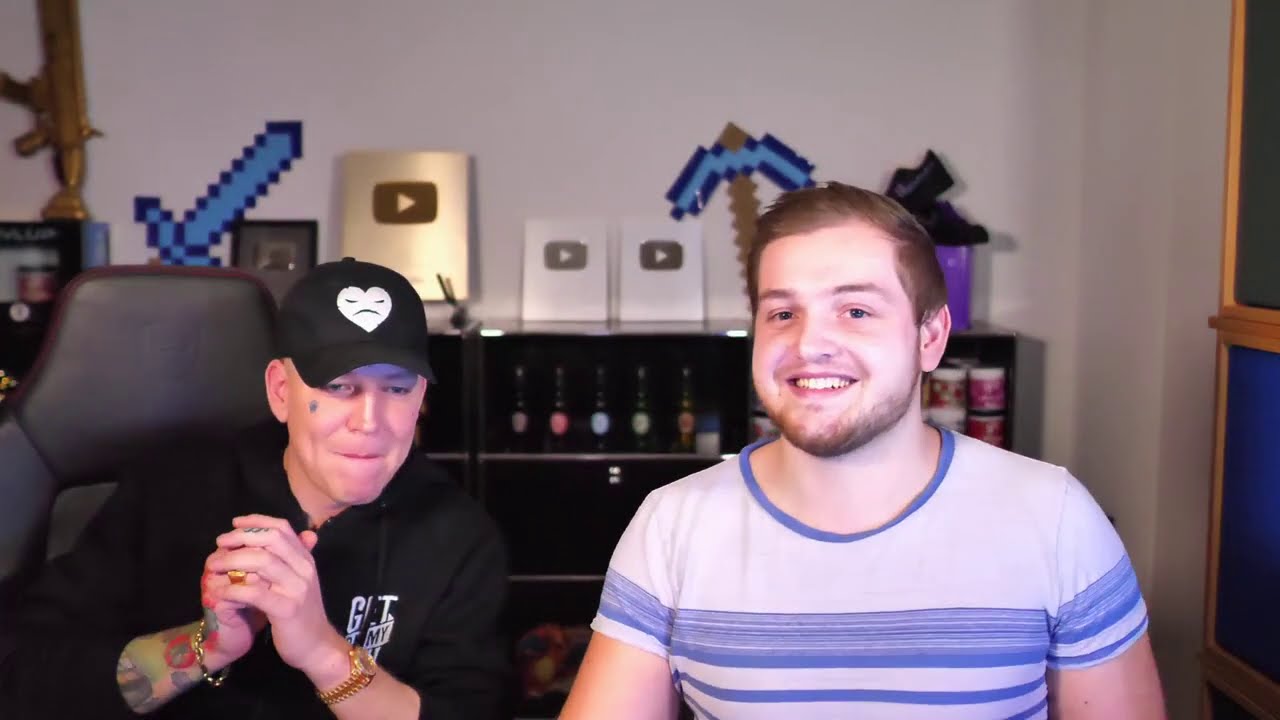 As explained earlier, the adopted law only applies to creators who average more than 20,000 viewers. While that currently applies to MontanaBlack's streams, as we know, an average is calculated from at least two numbers. In this case, that's streaming time and viewers. The idea is that if you increase the streaming time, the average viewer will decrease, because if MontanaBlack were to stream 24 hours a day, for example, an average of 40,000 fans would still tune in during prime time, but the calculation would also include the viewers who watch during the remaining hours of the day. And that would likely be significantly fewer, especially for VOD content, i.e., repeats of streams.

So the number of average viewers would be pushed down significantly. A valid trick to undercut the 20,000 viewers and thus escape the mandatory signing of the Interstate Broadcasting Agreement? At least that's what another major streamer from Germany thinks -Trymacs, which apparently uses this method itself. MontanaBlack doesn't think it's a bad idea either and recently announced on Twitter that it wants to try out Trymacs' trick as well. Whether this tactic turns out to be successful, Monte emigrates, or he signs the contract in the end is still up in the air.