Ninja rejects a million dollar offer from YouTube - now he explains his decision!

Going once from Twitch to Mixer and back to Twitch - that is the journey of Ninja. But when his decision was still pending after Mixer's shutdown, an offer from YouTube was also lying on the streamer's table. In a stream, the 29-year-old Ninja explained why he chose Twitch again of all things.

It was THE sensation in the gaming world. Last year, Ninja signed an exclusive contract worth tens of millions with Microsoft's in-house streaming service Mixer. Unfortunately, Mixer unexpectedly closed its doors this year and Ninja was faced with a difficult decision - either he returns to Twitch or he will stream on YouTube going forward. The most successful streamer of all times is now back home on Twitch and tells his fans why he did not accept the attractive offer from YouTube.

Twitch is and remains THE platform for streamers

We all saw how Microsoft, despite well-known streamers in tow, never even managed to hold a candle to Twitch. Ninja might have noticed this and started thinking about it. During a live stream on Twitch he said that Twitch is all about gaming and streaming and that when he does incredible things in gaming, it has more impact on Twitch. He further explained that people who hear the word Twitch instinctively associate it with gaming and streaming, so it was the logical conclusion to move back to Twitch. 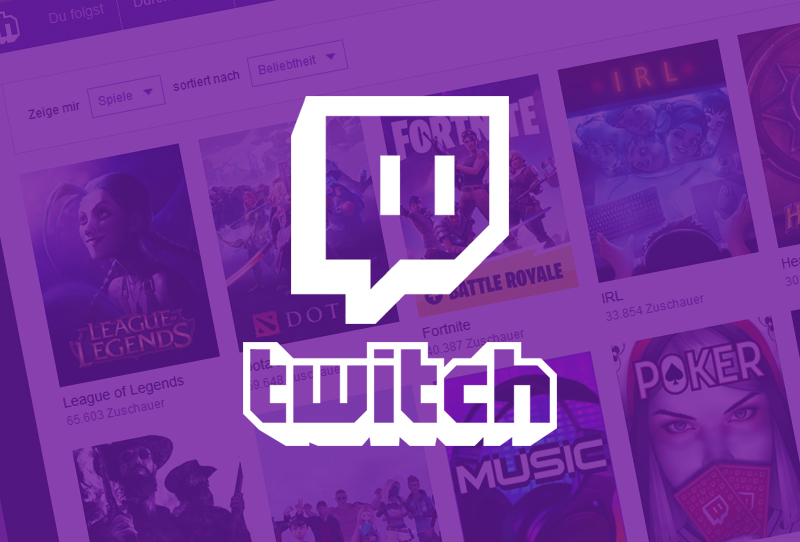 Switching to YouTube has been seriously considered, but various YouTubers downplay the image of the platform

There have been a few scandals and controversies on YouTube in the past. Both in German and English speaking areas. In America, the YouTuber "Logan Paul" repeatedly causes a stir by staging scandals and thus triggering one shit storm after another. So it is not surprising that the image of the "Video on Demand" platform is not the best. According to Ninja, it is not in his interest to be seen as a "YouTuber", but as a gamer, because gaming is what he does and loves.

„It’s just the news, no one ever reports on a YouTuber getting a million live viewers or 500,000 live viewers on a stream, or raising millions of dollars for charity, right? But when someone like Logan Paul acts up it’s always like, YouTuber this so I guess that’s what I mean.“

So the streaming star.