10 years ago the first Let's Play appeared on the YouTube channel "PietSmiet" - reason enough to pop the corks!

Although Peter Smits already created his own YouTube channel in 2007, the first Let's Play celebrated its premiere on 3rd February 2011. The first Let's Play was based on the highly complex sci-fi and economic simulation MMORPG EVE Online. The complete Let's Play consisted of 32 episodes, which were uploaded in regular intervals over a month. The 10-minute first part marked the beginning of an unprecedented journey for Peter, Brammen and later many other gamers who were part of the conglomerate. By now, the guys have 2.43 million subscribers on YouTube and 659.202 followers on Twitch. In addition, there are about 1 million subscribers to the second and third channels, which are all thematically different from each other. Whether it's Reaction, Cooking or IRL videos - even people who don't know anything about gaming will find something they like at PietSmiet.

Much more than just a Let's Play channel

From the simple idea of shooting Let's Plays and uploading them as episodes, a veritable flood of entertainment emerged. In addition to large projects with the community, the podcast and collaborations with other YouTubers such as Gronkh, LeFloid or Salazar, there were also always elaborate events and shows to marvel at. Later, of course, these were also broadcast live on Twitch. As early as November 2012, a weekly gaming show was broadcast on MyVideo, the German equivalent of market leader YouTube at the time. In H4RD RES3T, new games were introduced, the most important things from the world of video games were discussed, and there was always a battle at the end. The community, which was an integral part of the concept, was always involved in the show.

When PietSmiet invites, they all come 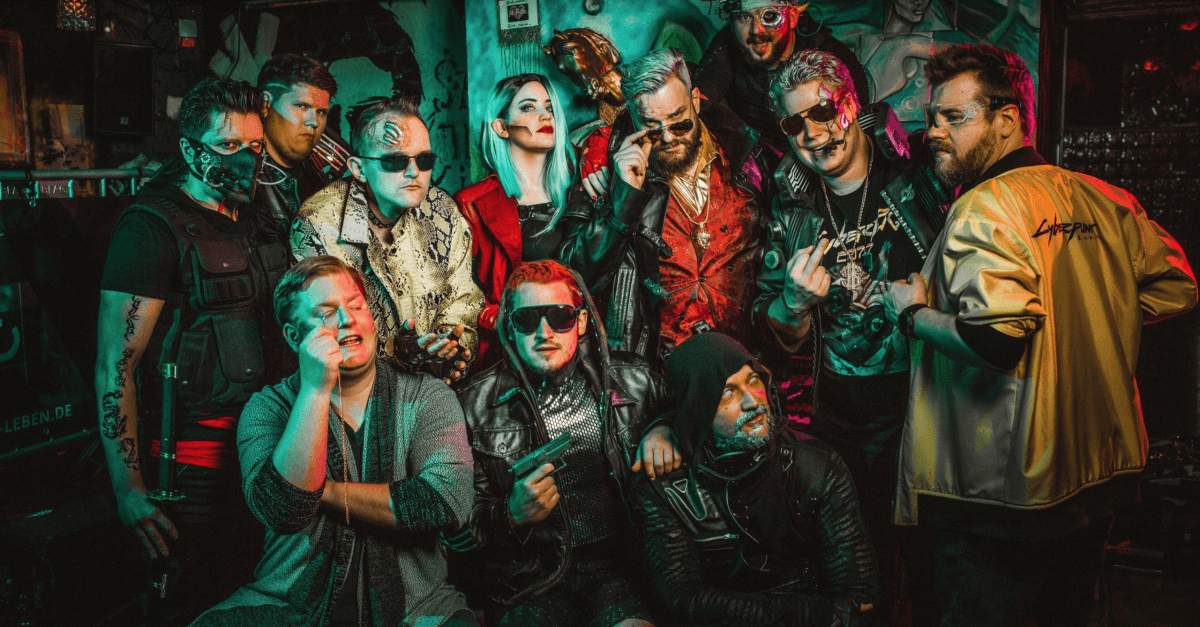 The countless events and specials always benefited from their high-ranking guests. Thus, the audience could already enjoy the collaboration with big names of the german scene like Fabian Siegismund, MrMoregame, fishC0p or the Rocket Beans. Particularly popular with viewers are the regular charity livestreams, which have already raised several million euros for various organizations such as Vier Pfoten, Verein der Sozialhelden or the German Animal Welfare Association. Here, too, great streamers and creators are always guests and make sure that communities from different camps come together to raise as much money as possible.

Thank you for many wonderful hours 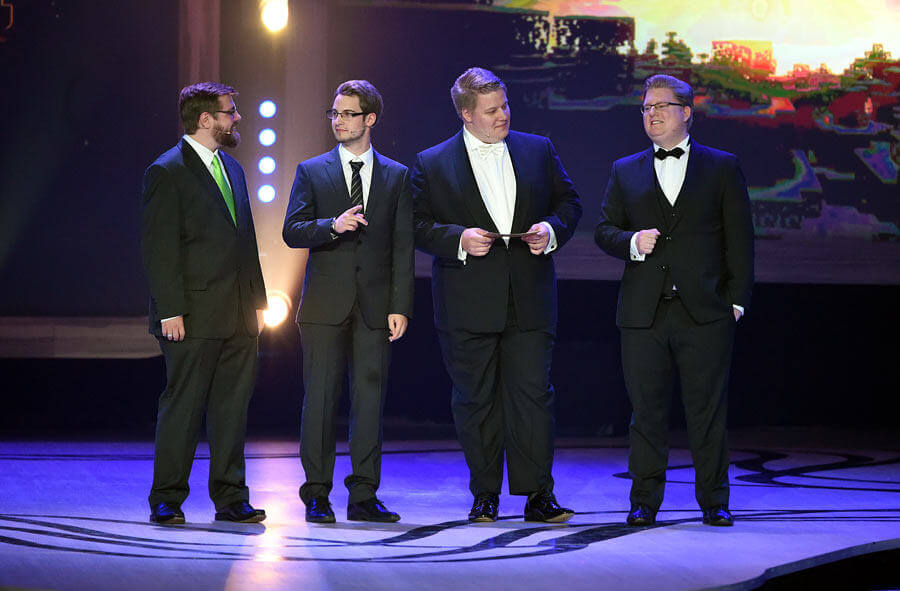 Ten years is a hell of a long time on the Internet, and anyone who is successful for that long deserves a lot of respect. We would like to thank you for many hours of great entertainment and hope that you will continue to flicker across our screens for at least another decade. Happy Birthday, PietSmiet!