Streamer wakes up in the morning with 3 million more followers - what's the catch?

What sounds like a dream for many people became reality for the Warzone streamer NeonSniperPanda: From one day to the next the number of followers on his Twitch account grew by more than three million.

Big streamers seem to have a lot of fun in their profession and can make a good living from it, which is why more and more people try their luck on streaming platforms like Twitch. Many people hope to turn their hobby into their profession and to become known as soon as possible. For most of them it is extremely difficult to build up a large fanbase. But there is a small chance that their own fame increases within a short time, for example by chance.

The American streamer NeonSniperPanda experienced this dream in an extreme form: Overnight more than three million people followed him on Twitch. The only catch to the whole thing: Most of these followers were bots. Before the streamer had only about 10,000 followers. In October NeonSniperPanda was the fastest growing streamer on the whole platform.

As of now, the streamer NeonSniperPanda has made it into the top 30 Twitch channels with the most followers. Even if the bots are not desired followers, the public attention might bring him real fans.

Twitch is used as a platform by people and companies from all walks of life. Gamers, politicians, the Navy and legendary musicians - they all find their way to the easily accessible site and stream their content for fans and interested parties. Twitch takes care of smooth processes and ensures fair and responsible use. However, sometimes Twitch's security systems miss the use of bugs or bots.

After the incident, the streamer NeonSniperPanda (short NSP) tried to reach Twitch support via Twitter to get the followers removed. This might be confusing at first, because a large number of followers seems to be a good thing. However, bots are not active viewers and thus do not contribute anything to the income of the streamer.

Moreover, an unnatural increase in followers through bots can be a thorn in Twitch's side himself, because it undermines the efforts of other streamers to a certain extent. A resourceful Twitter user recommended NeonSniperPanda to use CommanderRoot, a tool to remove followers.

However, this tool can only remove 25,000 followers at a time. Since Twitch has not yet responded to the streamer, this might be his only way to solve this issue.

With this tool it would take several hours to remove the unwanted followers. NSP can probably use this time more effectively for his hobby, streaming. 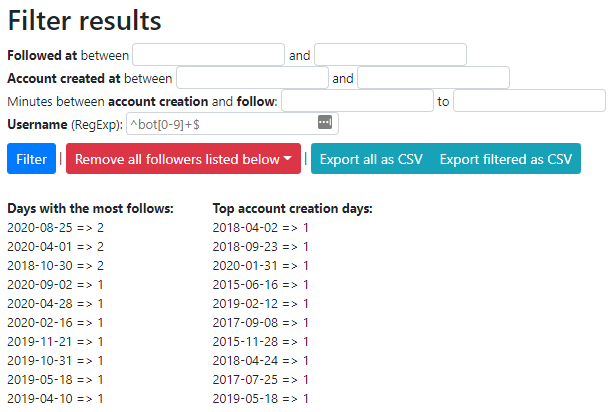 The reason for these waves of bots as new followers is not quite clear. Their selection of the affected channels does not seem to follow a pattern, but is rather random. This makes it difficult to find a suitable explanation for the motive of such actions. They could simply be meant as a joke to troll the streamer. Many small streamers consider all the new followers to be real people at first time and are quickly disappointeded when they realize that they are just bots.

Partly there might be a serious attempt to help the streamer. The theory that the bot attacks are intended to provoke a ban through Twitch is also very popular.

According to Twitch, such an unnatural increase of the audience limits the possibilities of other streamers and could lead to a ban. In the past, however, bana like that were only imposed on streamers that openly boasted about the use of follow bots.

It is not the first time that a streamer experiences such a massive increase in the number of followers. In September, the rather unknown channel “aileybeanssa” became one of the largest channels in terms of followers within one evening.

Also, in this case, the affected streamers fell on deaf ears at Twitch. Only a few days later the streamer "forestofwires" had a similar fate. His channel was suddenly followed by 2.4 million bots. These incidents happen again and again, even on a smaller scale.

Those who do not have the programming skills for such a bot wave themselves, fall back on services from third parties, which can be found in abundance on the Internet. For smaller incidents, the affected streamers can solve the problem themselves with the above-mentioned tool. 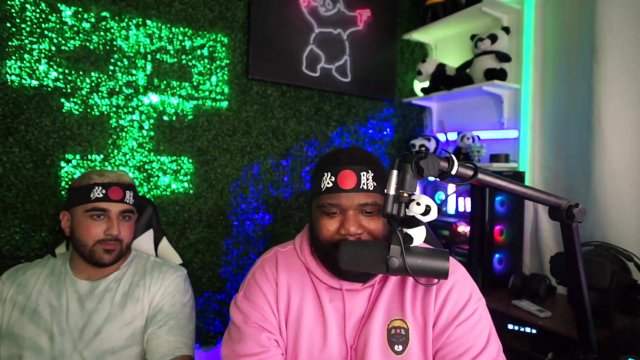 Even if there is no obvious damage, follower bots are an annoying and unpleasant affair for almost everyone involved. The streamer may be disappointed after initial euphoria and the algorithm will probably classify them as less relevant due to lack of activity of the followers.

Twitch has to put up with falsified top lists and the disruption of the algorithm and the true fans are probably also very confused in situations like that.