On Jan. 11, 2021, David Cánovas Martínez made Twitch history - the 23-year-old Fortnite streamer was given his own in-game skin by Epic Games and celebrated a great success together with his viewers.

Until Monday night, the record set by ELEAGUE (1.1 million viewers) was considered set, but as we all know: Records are there to be broken. Thus, during the unlocking of TheGrefg's new skin, the Twitch spectacle occurred. The owner of the Spanish e-sports team Heretics was given the honor of being one of the biggest Fortnite streamers ever to receive his own icon skin from Epic, attracting over 2 million concurrent viewers to his livestream. Thus, TheGrefg even managed to more than double the viewership of the previous record. He also broke the record set by Ninja with the most viewers as a single person (ELEAGUE TV is an e-sports league and the record was set during the LoL finals). 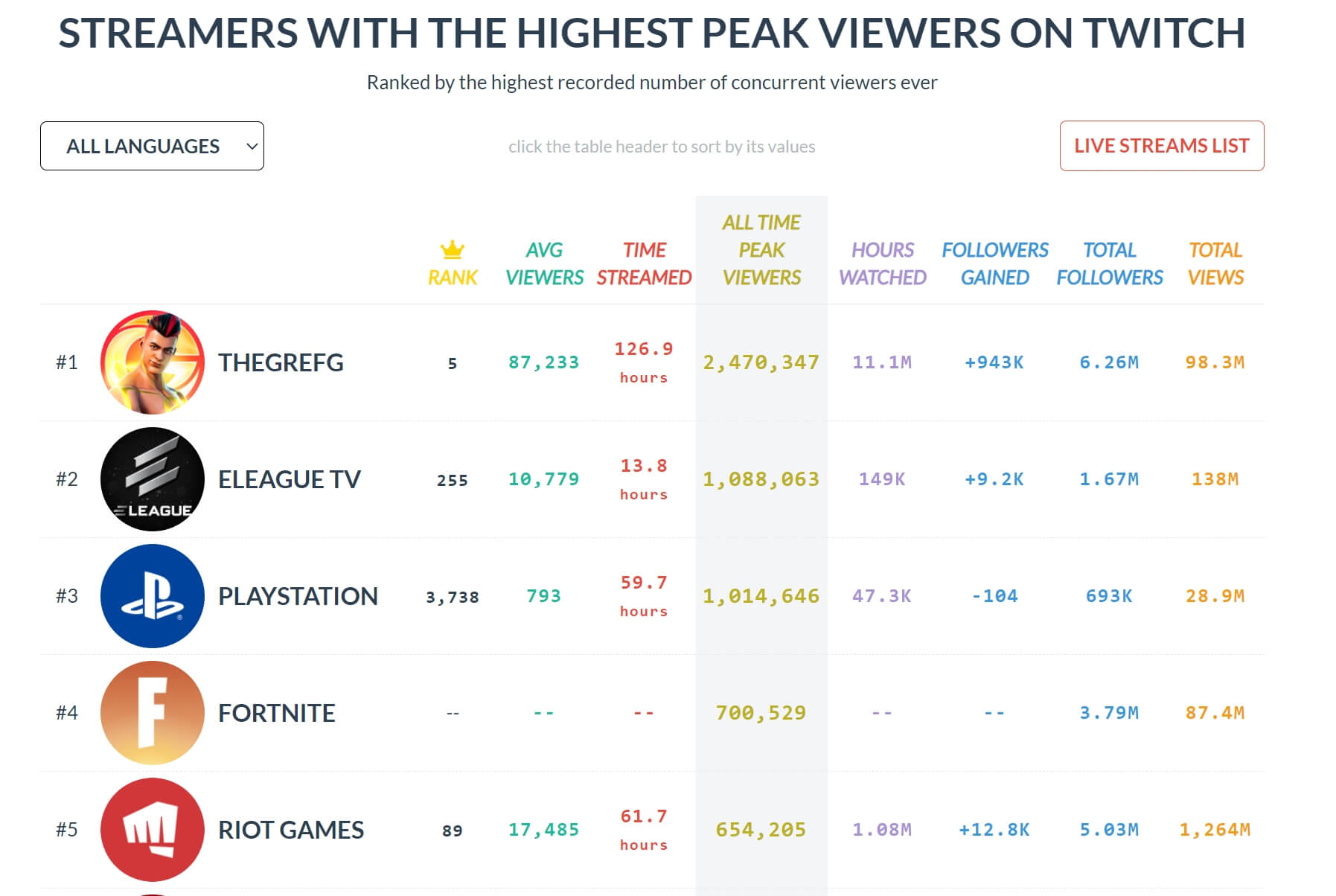 Respect from the scene

It quickly became clear that Twitch had a king, which was overtly cheered frenetically on Twitter and in the community. Numerous creators and Internet personalities still expressed their congratulations during the night and paid respect to the Spanish superstar. Even American streaming star Ninja tipped his hat to TheGrefg and this insane success.

Icon series - creators get their own skin 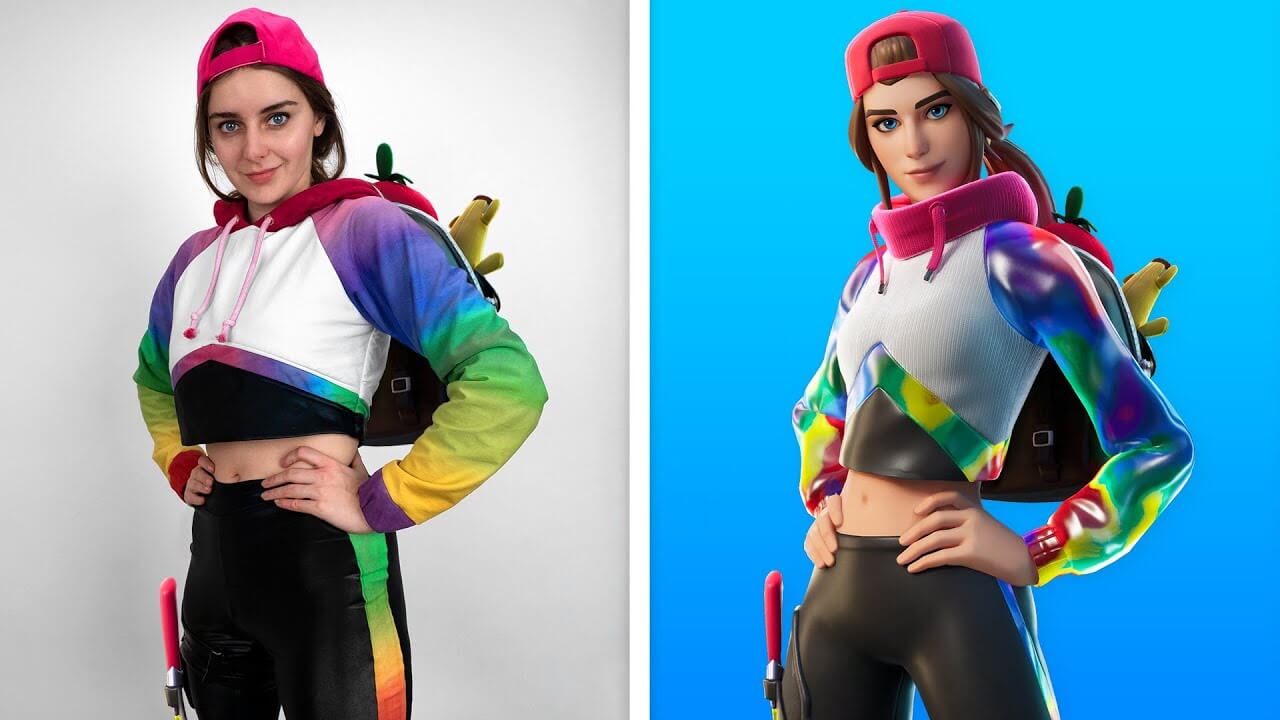 But what is the skin of TheGrefg actually all about? In January 2020, Fortnite announced the so-called Icon Series, in the course of which skins of the most successful and influential Fortnite streamers are regularly released and integrated into the main game. So on Jan. 17, 2020, Ninja became the first creator ever to receive his own skin plus icon. In the course of the year, skins from Loserfruit and Lachlan followed, until it was finally TheGrefg's turn. So he not only immortalizes himself in the Twitch history books, but also leaves his footprints in the biggest game in the world forever.