Twitch in Rust fever - what's the hype about the survival game all about?

It feels like every streamer is playing Rust at the moment. The game was released 8 years ago and received a general overhaul in 2018. Now it's back on everyone's lips and the number one topic on the most popular streaming platform.

It's quite interesting how some games sometimes seemingly appear out of nowhere and generate hype. Just last year, the indie title Among Us became a multiplayer hit, even though the game had already been available on Steam for two years. There was a similarly serendipitous turn of events again recently. The survival game Rust from the British developer studio Facepunch Studios was considered an insider tip in the gaming community back in 2013, was equipped with a new game engine in 2018, and then largely disappeared into obscurity. So how did the explosion in viewership happen?

Every now and then, all it takes is a spark to ignite a wildfire 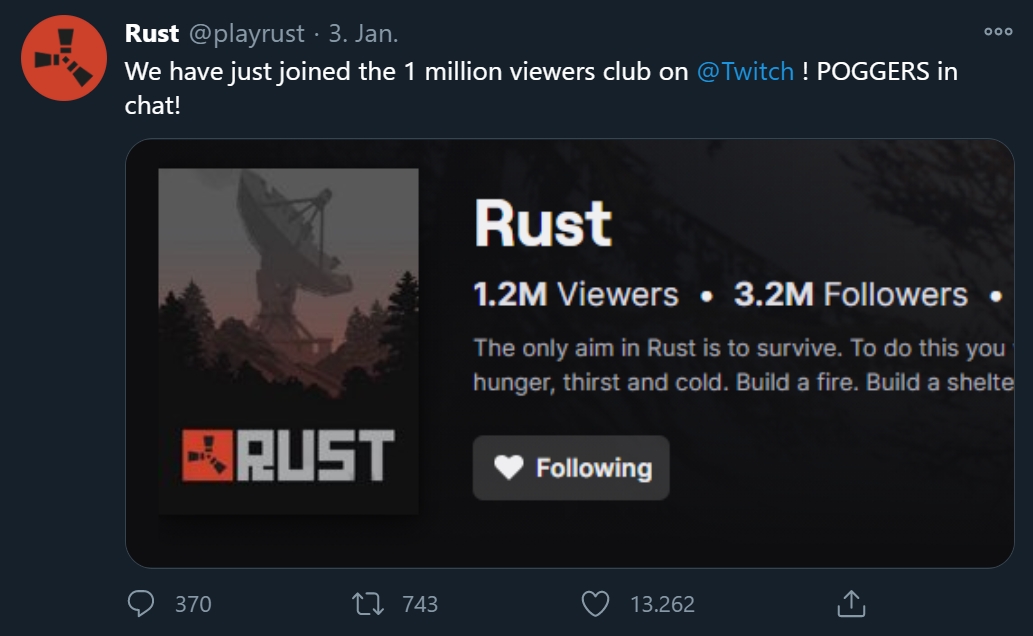 We've seen many times that big streamers can have a major impact on the world of video games. Here, the word "influencer" takes on a whole new meaning, because basically a handful of US Twitch superstars are responsible for the ongoing Rust hype. So it happened that some streamers, including Pokimane, xQc and Shroud, got together to play a few relaxed rounds on the Rust server Offline TV. The supposedly small event was apparently well received by the Twitch community, which led to more and more people deciding to buy and play the game themselves. That's how the ball started rolling, and a few days later the game was #1 on Twitch. By January 04, the game had already cracked the 1 million viewer mark on Twitch.

The German Twitch community is also in Rust fever 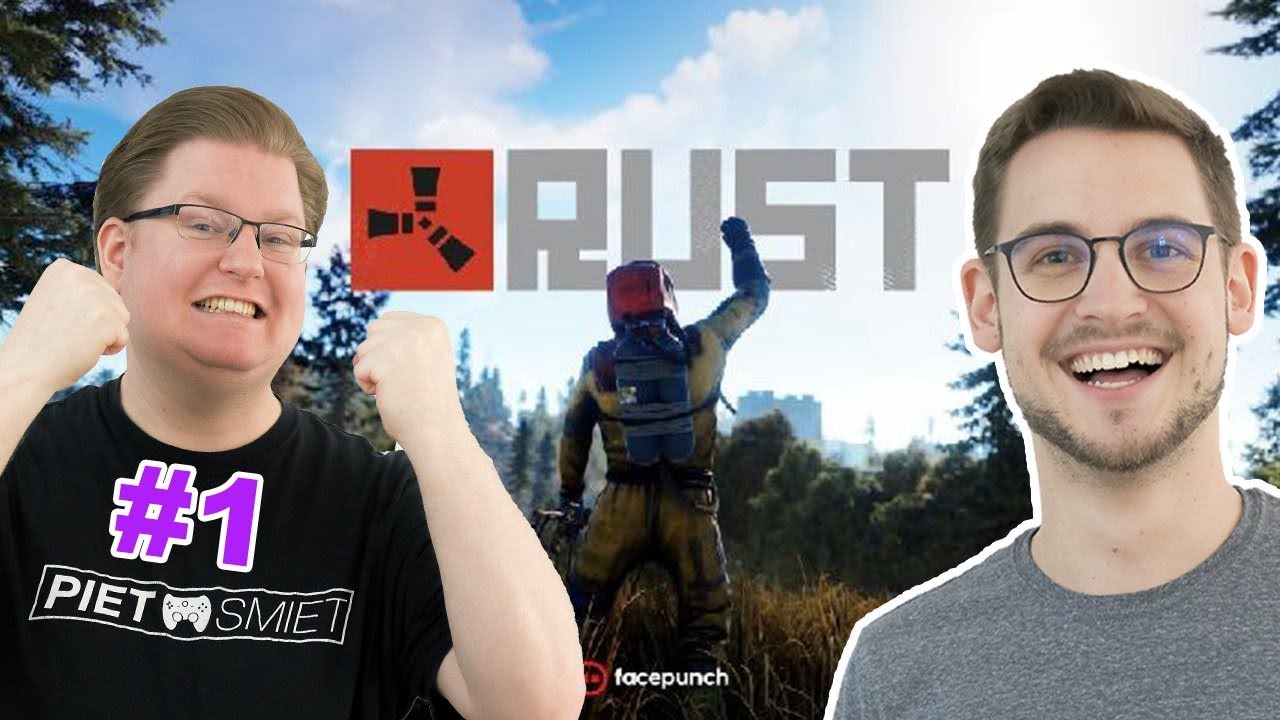 But it's not just in America that the game is enjoying huge success; streamers in Germany and other countries are also having fun with Rust. Many of the best-known German-speaking creators, including Papaplatte, PietSmiet, HandOfBlood and Trymacs, are already on the move every day on the huge map and fighting for survival. The high-flyer game thus appeals to many players around the world and scores especially with exciting gameplay, sophisticated crafting function and the extremely entertaining co-op factor.

Rust writes its own stories 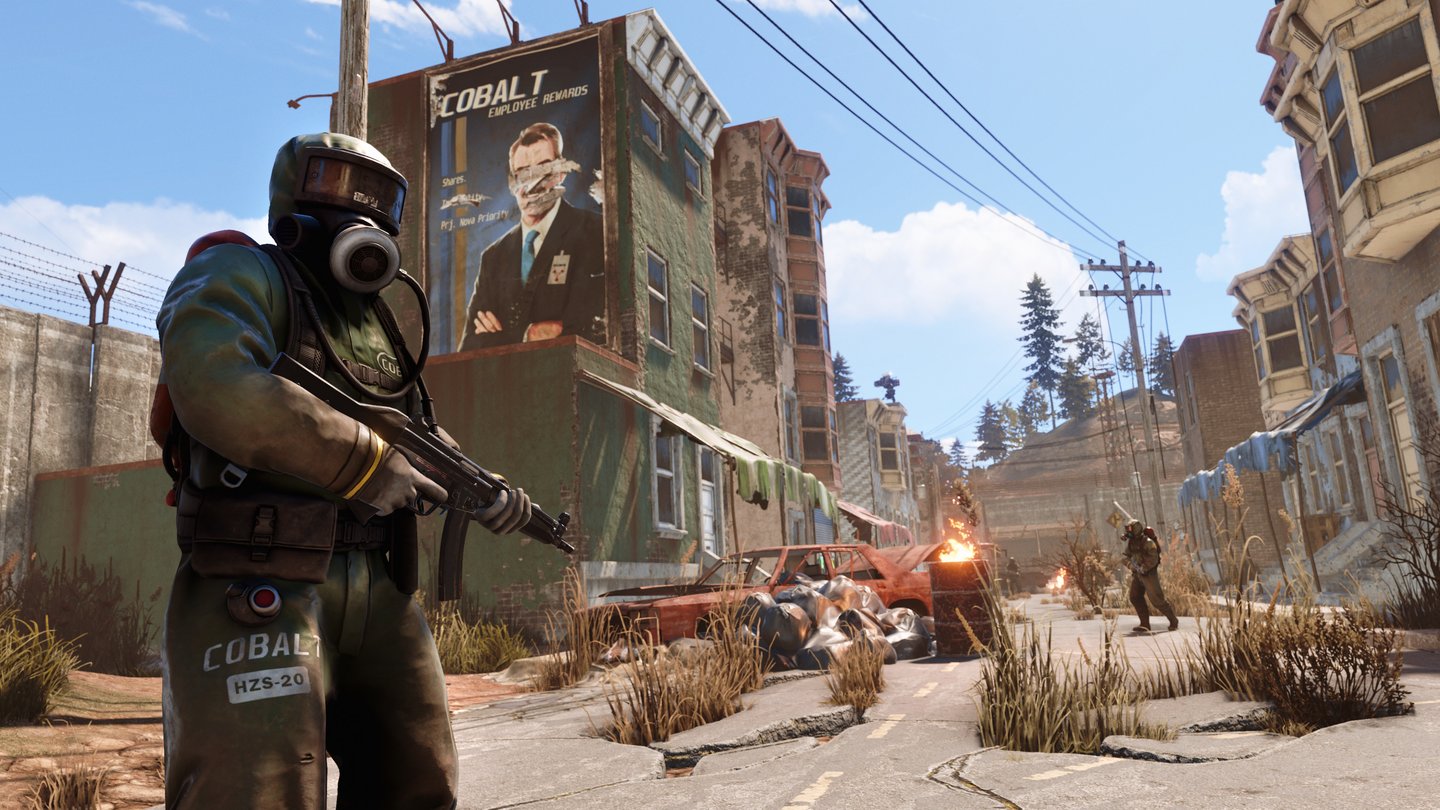 The gameplay is simple and yet ingenious: You are thrown into a large, open game world as an unarmed, naked survivor and have to prevail in the PvPvE principle not only against other players, but also against wild animals. There is a dynamic weather system and day & night cycles, which means that in the dark you often can't see your hand in front of your eyes and you first have to light your torch to be able to pave your way through the wilderness to some extent. But at night it's better to hide in your self-constructed shelter anyway, because in the darkness both thieves and powerful beasts are up to their mischief. So after spawn, everything is open and every journey is a different one, creating a very high replay value while learning from old mistakes. Rust is available on Steam for 33.99€.