In the first quarter of 2021, the streaming giant recorded significantly more watch hours than its biggest competitor from Google.

It is well known that Twitch is the most successful streaming platform in the world and outshines all its competitors, but the fact that the gap between the two largest providers is so huge might surprise some people. Because as has now become known, 6.3 billion hours of content were consumed on the site in the first 4 months of the year - that's just under 5 billion hours more than the counterpart from Silicon Valley was able to achieve. Even Facebook live, which merged with Microsoft's streaming platform Mixer last year, can't compete with the sheer power of Twitch and its sworn community.

Twitch accounts for 72% of watch hours across all livestreaming platforms 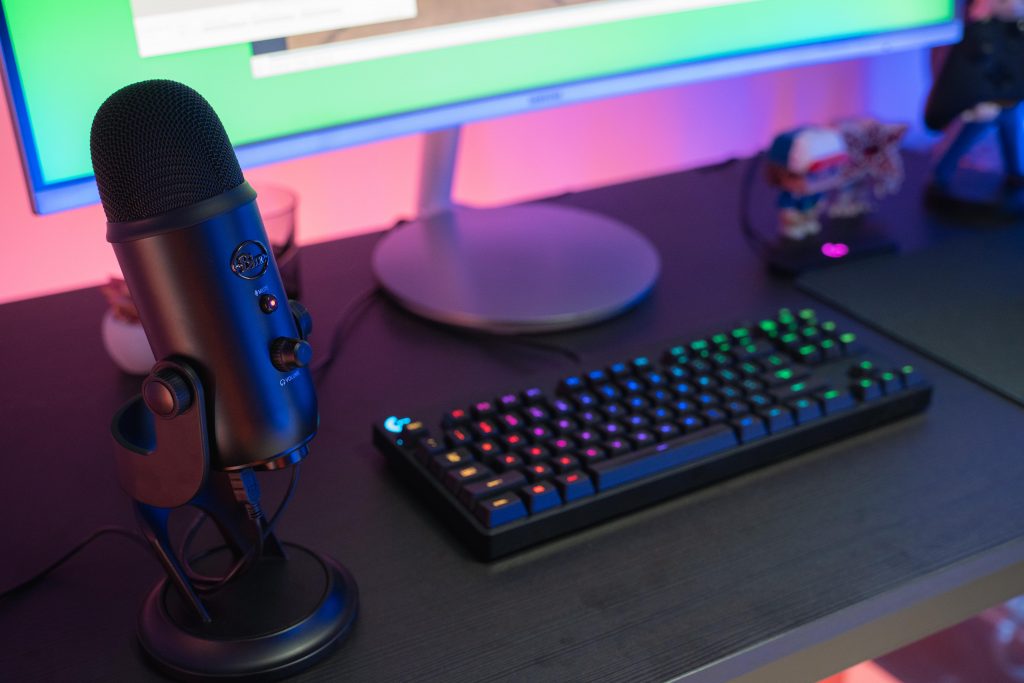 Compared to the previous year, the user numbers and especially the hours consumed by all users once again took a considerable leap - the pure number of watch hours increased by a whopping 97% compared to Q1 2020. This is a pleasing circumstance for Twitch, which can certainly also be attributed in part to the global Corona situation. Streaming is becoming more popular every year for both consumers and creators, as even before Corona, Twitch achieved steady growth since its inception. So the provider continues to set itself apart from the competition and is well aware of its sheer superiority. This is proven, for example, by the questionable decisions that are made again and again on Twitch regarding bans and censorship. There are no serious competitors, which means that the people in charge at Twitch can basically do whatever they want.

Users continue to see Twitch as the home of gaming

On Twitch, millions of video game enthusiasts are on the go every day, watching other creators or even becoming active themselves and trying their hand at streaming. It's impossible to say exactly what both viewers and streamers like about Twitch, because everyone certainly has their own reasons and preferences, but what the community has always agreed on is that Twitch is still the first place to go for gaming fans.

From the biggest Fortnite streamer to the small speedrunner with 4 viewers, every type of gaming from all sectors is represented here. Anyone who is interested in a certain game will most likely find a streamer on Twitch who is currently broadcasting this game live. But even though Twitch is the mecca for gamers, the number of creators who cover IRL content, shows, or other topics that have nothing to do with gaming continues to grow. You can now find content from various walks of life on the largest streaming platform, which makes Twitch almost a new kind of live TV.