Twitch cracks down and removes over 7.5 million fake & bot accounts

Several well-known streamers are also affected by the unprecedented wave of bans, including xQc, who loses over 2 million followers.

The world's largest streaming platform is known for being rigorous when it comes to improper use and disregard for its T&Cs. Thus, there was recently a long overdue action in which several million bot accounts were blocked. Apparently, Twitch collected the data of the affected accounts over a longer period of time in order to remove all bots at once. At the same time, those responsible mentioned that it is therefore possible that some streamers will notice a slump in their follower numbers. However, this is not a cause for concern and is only due to the ban wave. The well-known streamer xQc, for example, lost over 2 million followers!

With artificial intelligence to a bot-free streaming paradise? 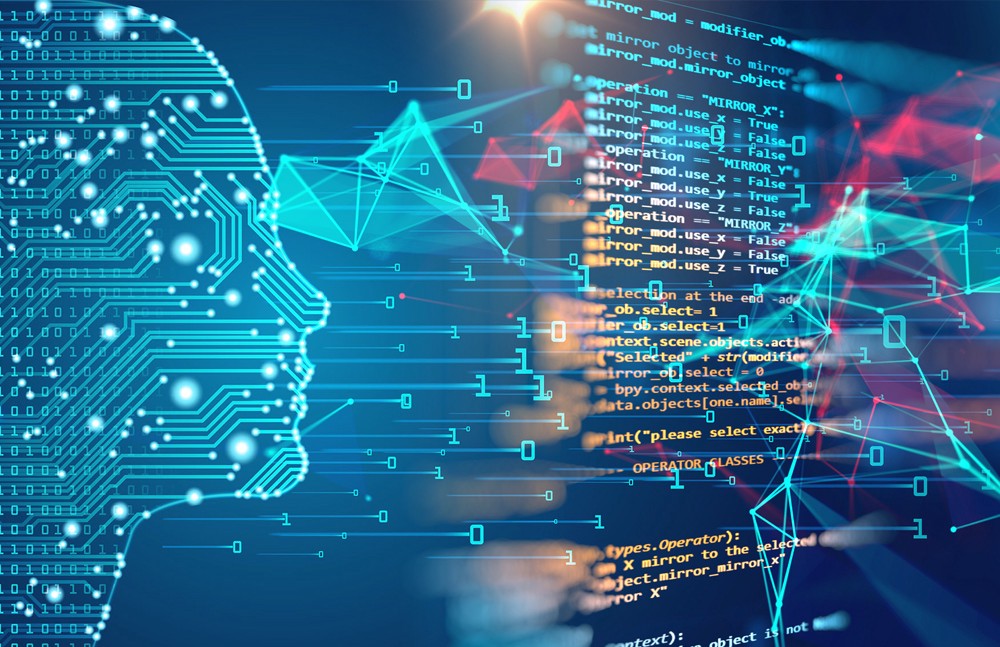 In addition to xQc, several other major streamers were also affected, which leads to the assumption that the issue of follow & view botting is a real problem for Twitch. Said fake accounts are literally flooding the portal and so far there is no way to detect them immediately and remove them accordingly. The AI developed by Twitch, which can detect certain conspicuous features through machine learning, is currently the tool of choice when it comes to tracking down the bots.

On Twitter, the company has now stated that this technology is constantly being developed and optimized internally so that one day it will be able to nip the problem in the bud. Until then, it's probably still a long and arduous road, because the people who are responsible for spreading these fakes come up with something new after every counteraction on the part of Twitch in order to find a loophole for their unfair machinations. 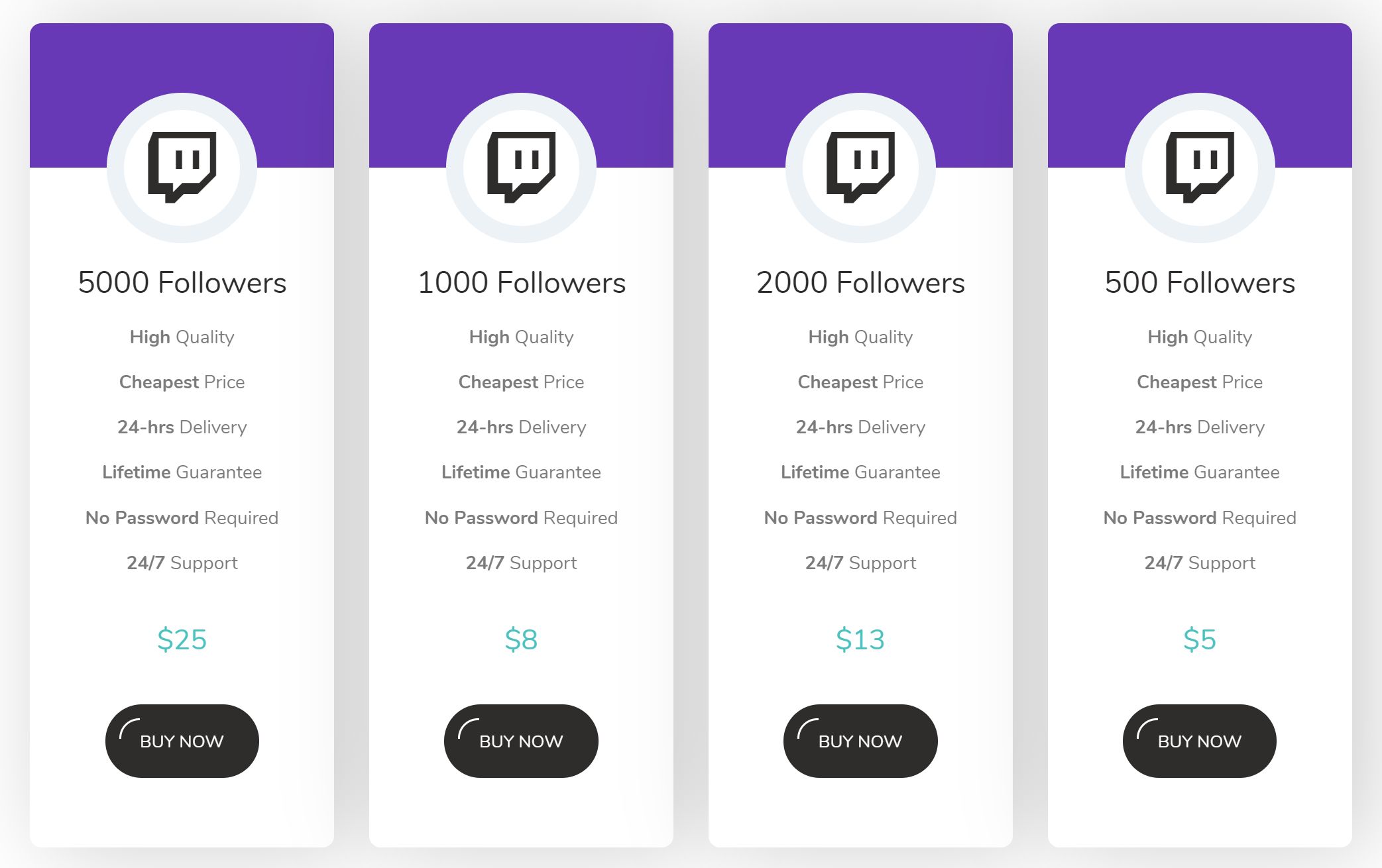 The use of these tools is controversial, because while most major streamers demonize them, they can be extremely helpful, especially for Twitch newbies. Since most new streamers naturally want to generate real followers and viewers as quickly as possible, many of them resort to this service. Meanwhile, there are countless websites where you can buy these bots and direct them to your own channel to quickly become an affiliate or partner and earn money with streaming.

Since you can only unlock these achievements when you regularly have a certain number of viewers and followers, it is therefore clear that the business with bots is booming. For example, you can easily and legally rent 1000 Twitch followers for a paltry $8, stream regularly for non-human fake viewers, and you'll magically become a Twitch affiliate after a few weeks. So the question is how Twitch can put a stop to this method - either they optimize the detection of these bots or they change the requirements to become a Twitch partner or affiliate. It will be interesting to see how this will develop in the future.