He has been a legend in the Minecraft community for years, now the 24-year-old receives the double ban, but it was quickly lifted. What was going on with Twitch?

George Davidson has been active on YouTube since 2013, producing high-quality Minecraft content on the video platform. He has also been streaming on Twitch since 2019 and has since generated 2.7 million followers. But now Twitch has put a spoke in his wheel twice in a row. The reason for the bans is hard to grasp.

Twitch ban due to inappropriate username? 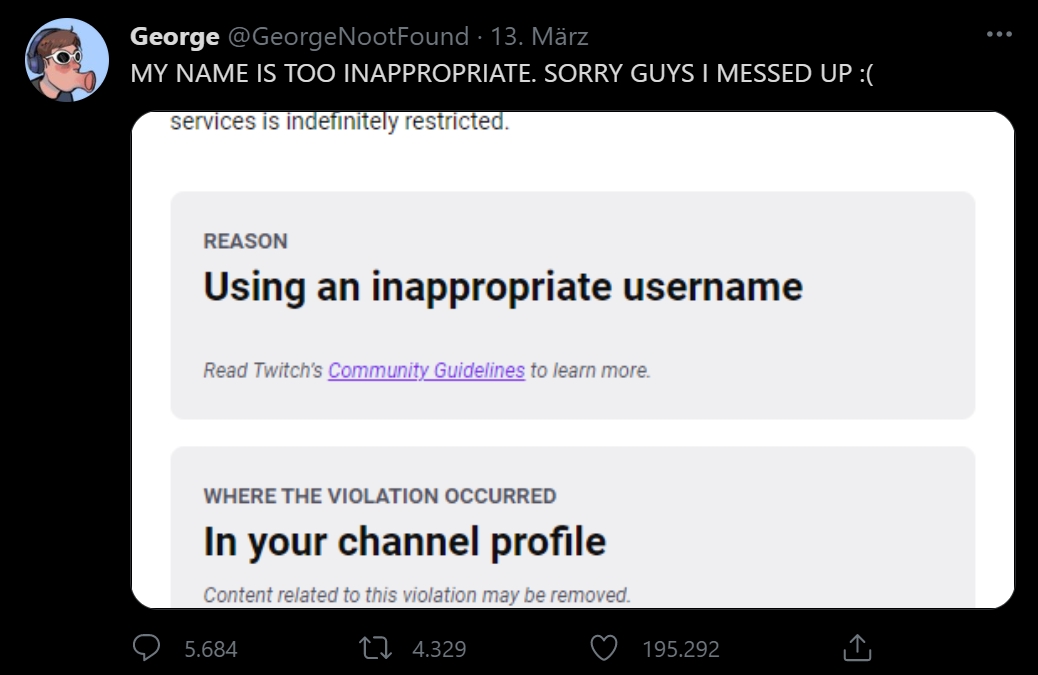 At least that was Twitch's reason for the first ban. On Twitch, GeorgeNotFound told his fans that he was sorry and attached a screenshot of the said ban to the tweet. George and the Twitch community were wondering why the name was inappropriate in any way, because at first glance the username doesn't seem particularly inappropriate. Just a few hours after the announcement of the ban, the second piece of bad news arrived - another ban. Twitch gave the reason "harassment in the username", which again caused wild speculation. The duration of both bans was stated as "indefinitely", which usually means that the Twitch channel is permanently blocked. 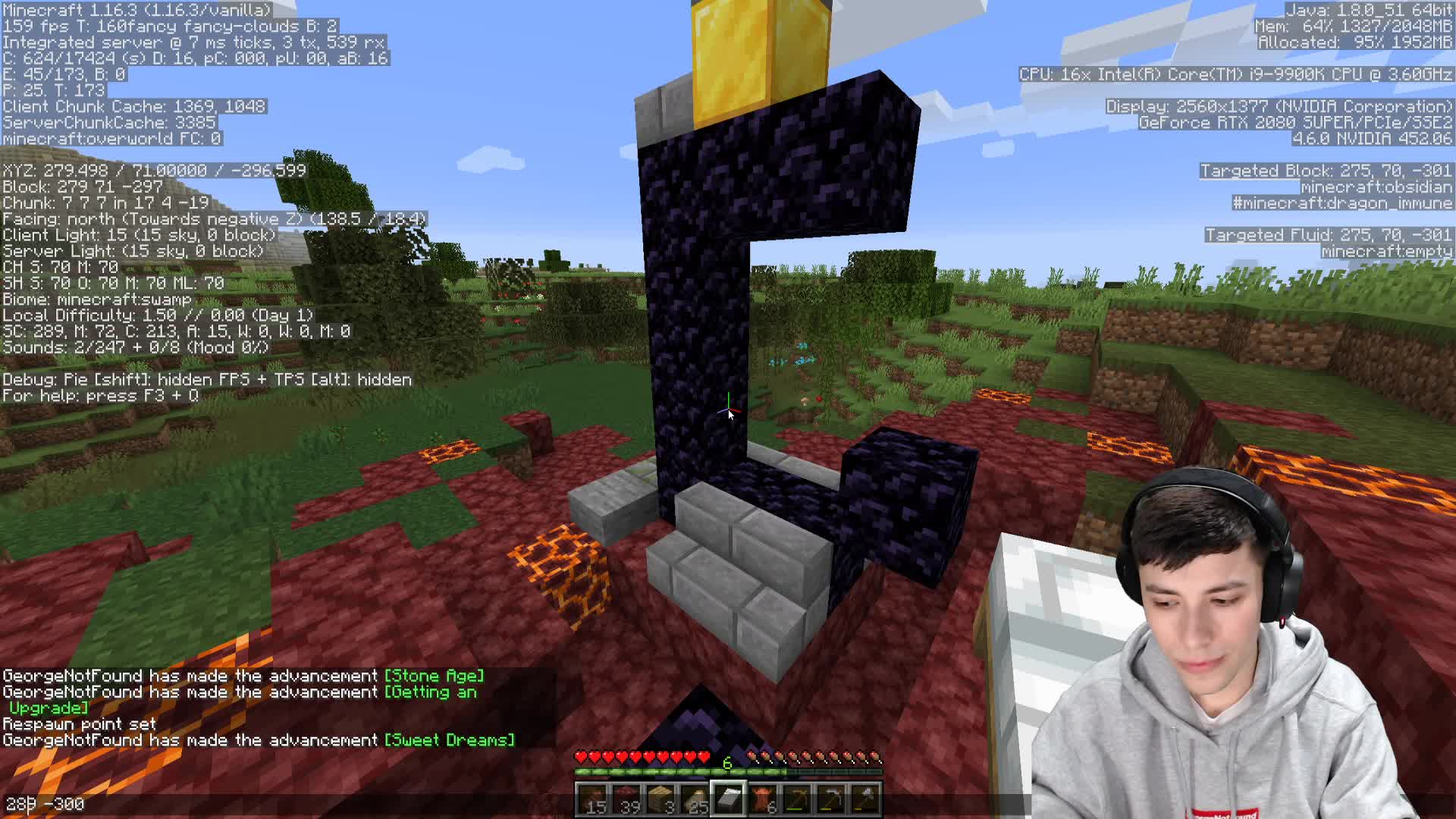 In the meantime, George's channel is once again accessible on a regular basis and nothing makes it seem like he is still banned. Apparently, Twitch quickly rowed back again and released the account a little later. This constant up and down within a few hours must have been a roller coaster of emotions for the Minecraft star - especially because he himself didn't know why Twitch had blocked his channel. The responsible parties have not yet provided a proper explanation for this ominous action, and as we know Twitch, they will simply keep quiet about the issue in the future.

What remains are pure speculations 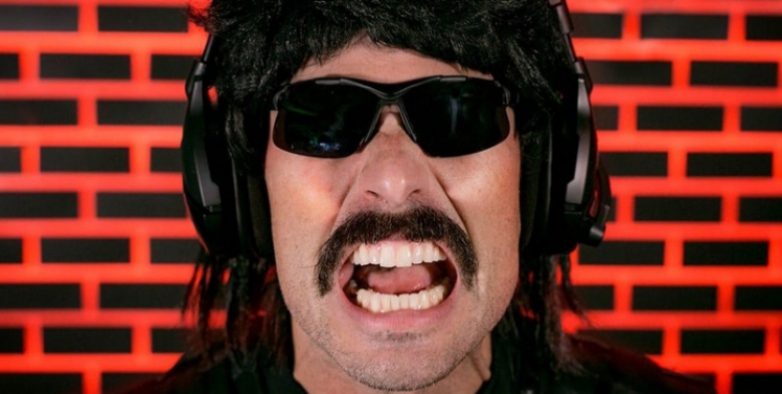 Fans are currently speculating on Twitter about what the real reason for the ban might have been. Was it a misunderstanding by a Twitch employee, does the name "GeorgeNotFound" contain hidden statements that are not suitable for the platform, or did Twitch assume that the username was meant to offend someone named "George"? No matter what the reason for this spectacle was, Twitch keeps silent regarding some bans of famous creators and does not reveal any official details. Just recently, the ban of Dr Disrespect caused speculation again - the people in charge of the world's largest streaming platform are apparently not friends of clear announcements.