It is a term that combines "mad" and "balding" and it is used when a bald streamer is angry.

Origin of the term Malding

The word Malding became popular in Forsens Twitch channel. There, he started shouting "So bad, so mad!". Forsens' chat then started adding the word "bald", and the chat was filled with "So bald, so mald".

The term has been in the Urban Dictionary since 2011, but it wasn't until 2019 that it became popular thanks to Forsen. 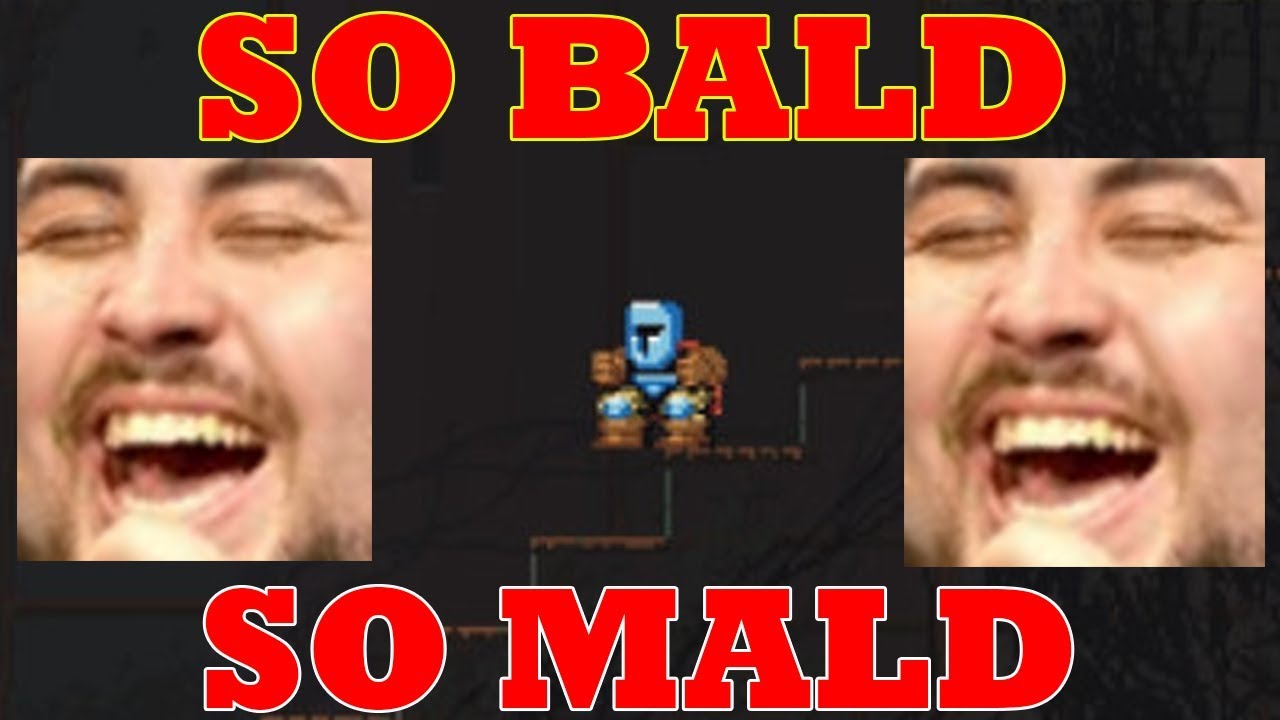 Registered as a trademark

In December 2019, streamer Joey "Nagzz21" Bagels registered the term "Malding" in the United States. He also bought the web domain malding.com for about $3,000 and uploaded a video to troll his friend Rob "Roflgator" Malecki. In the video he told Roflgator that he was going to change the name of his channel to Nagzz22 because he kept using the term Malding without paying.

How is Malding Pronounced?

The term Malding is used in Twitch when a person is pissed off while playing a multiplayer title. Malding is another meme that came to stay.