In this article you will learn everything you always wanted to know about the streamer "Gronkh" - Have fun!

Gronkh (* April 10, 1977 in Braunschweig, Germany) with civil name Erik Range is a German YouTuber, Twitch streamer, entertainer, presenter and video game journalist. He is also a dubbing artist, musician and game developer, who has been active since March 12, 2006. He gained special fame through his Let's Plays for the open-world game Minecraft, for which a total of 1,278 episodes with a total length of over 21,000 minutes were published between 2010 and 2014.

The name Gronkh comes from the time when he was a game developer at MDO Games GbR, where he also met his former friend Sarazar. Together they even hosted the MyVideo web show "Let's Play Together". The two also collaborated under the channel name Superhomies, where they uploaded vlogs about traveling together.

His streaming content consists mainly of indie games, tests & quizzes. Gronkh is on rank 17 of the most subscribed German YouTubers and inspires several hundred thousand spectators everyday. (as of 20.10.2020)

It also has a number of other channels, most of which are related to the games on the main channel. For example, GronkhOSTs, which contains original game music, GronkhTV, where you can find recorded streams, Best of Gronkh, which consists of highlights and compilations. Range also runs other YouTube channels, such as Gronkh Stuff (Let's Sing, Let's Read, Let's Talk, Tutorials and Unboxings) GronkhRPG (RGP Content), GronkhBlah (Story Time, Music & Tracks, Specials and Podcast), Gronkh Retro (Retro Content). 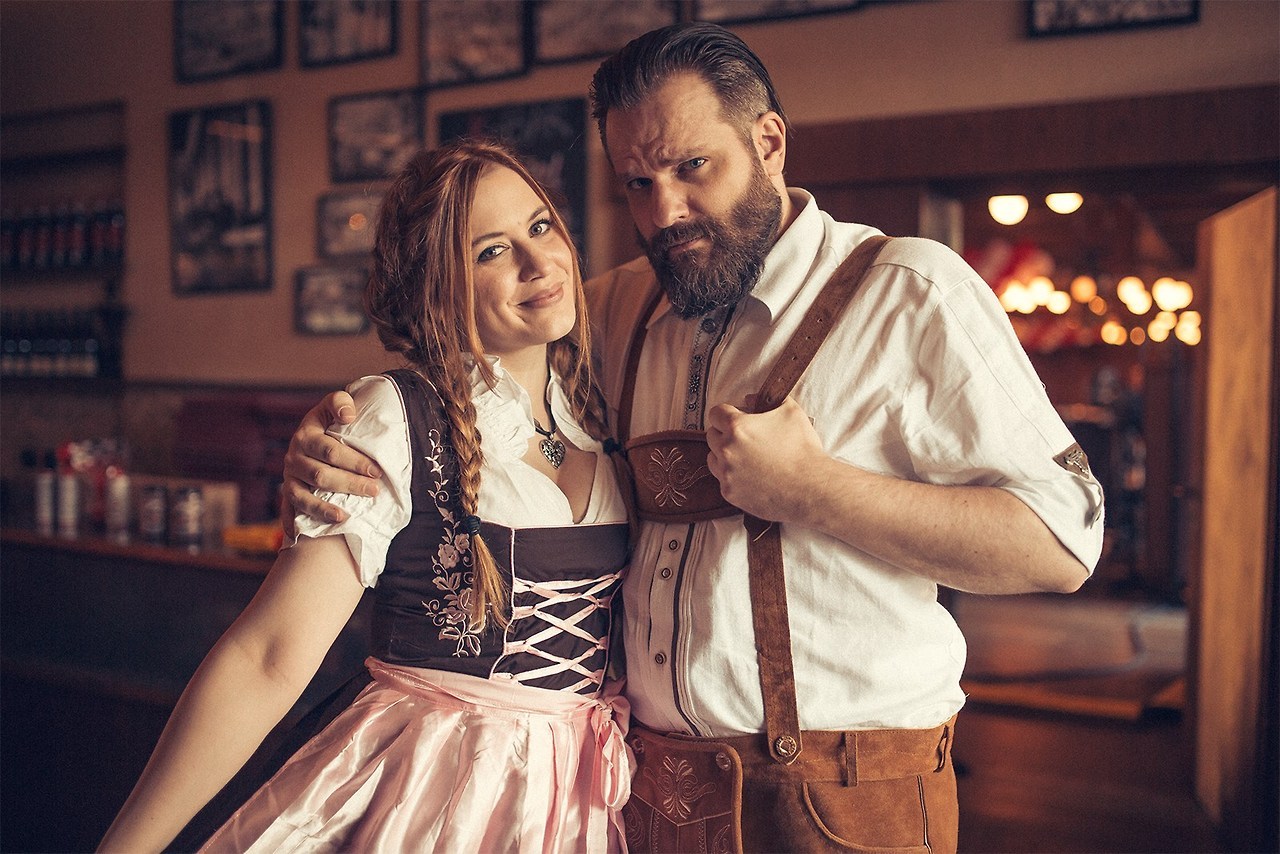 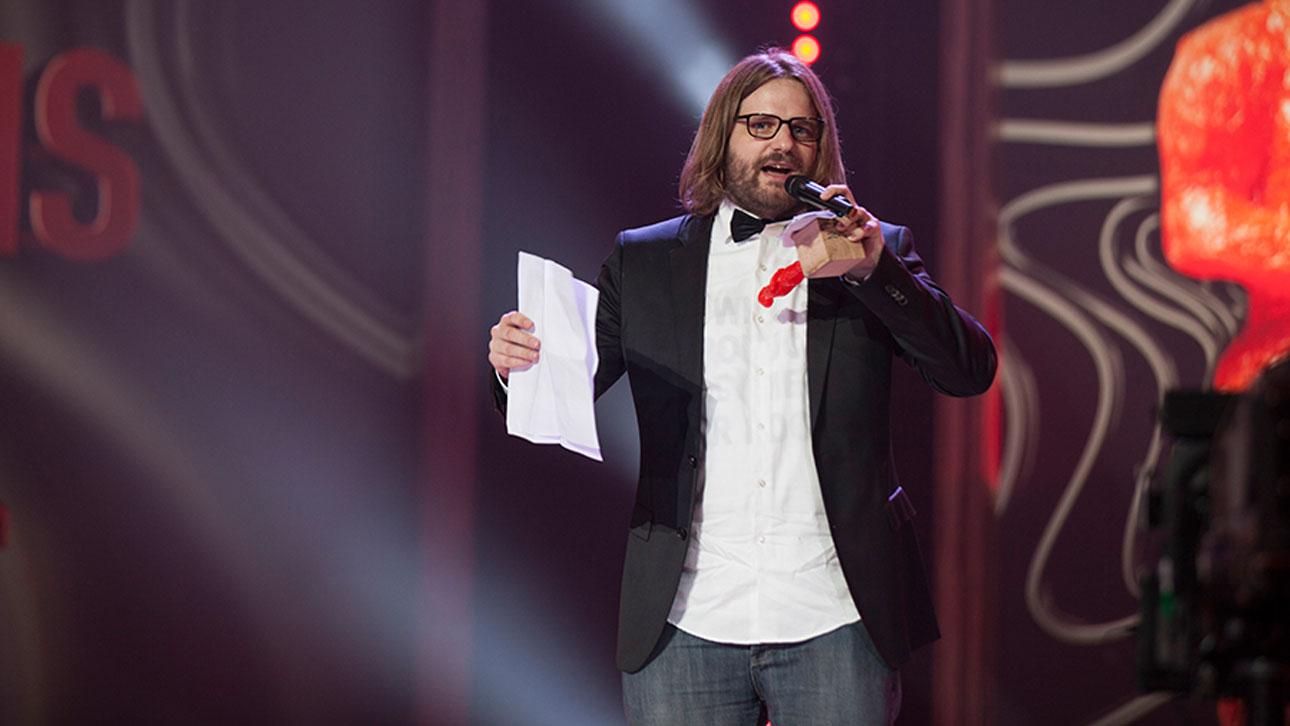 Exact income as well as about detailed assets of the streamer can only be assumed. It is clear that Gronkh belongs to those streamers or YouTubers who have managed to become a millionaire with their streams / videos. Thanks to his friendly nature and his entertainment factor, Gronkh has been able to accumulate an estimated fortune of around 2 million euros, and the trend is rising. His income in 2020 is estimated by various sources to be around 700,000€. The advertising revenues on YouTube will earn him about 40,000€ per month.