In this article you will learn everything you always wanted to know about the streamer "Knossi" - Have fun!

Knossi is known for his expressive, authentic, positive and strong emotional traits. His trademark is a golden crown, which he wears on all public occasions. Fittingly, he describes himself as the "only true king".

His streaming content consists mainly of online slots, online poker, gaming, a talent show and a talk show. As a live streamer, he now leads the top regions of the world ranking list and thrills hundreds of thousands of viewers on Twitch, YouTube and Instagram.

Since July 2020, Knossi has held the German record for having the most simultaneous viewers in a German-language stream on Twitch. In addition, on August 1st, 2020 he received the highest bit-donation ever donated on Twitch.

On his Twitch channel "The Real Knossi" Knossala mainly streams content related to online slot machines (slots) and online poker. He has been active on the streaming platform since 2016.

Knossi is also known for his online talent show, in which he lets other streamers compete against each other in singing, rapping or other categories. The viewers choose the winner, who then receives a Knossi host as a prize.

In his talk show he invites various followers from his Discord server to talk about all kinds of topics, which the invited guests choose themselves. He does not shy away from profound topics such as love, psyche and loss. These are topics that many streamers like to avoid.

As a guest or co-host at his shows, Knossi relies on prominent guests. MontanaBlack, Bushido, Manny Marc, Frauenarzt, Sido, Kim Dotcom and Pietro Lombardi have already been part of the show.

Apart from casino and just-chatting content, he is occasionally in the gaming genre active. Mostly Call of Duty: Modern Warfare and PUBG are being gambled. In the gaming streams

Knossi comments every playful move and adds a high value to the gaming experience.

Besides Twitch, Knossi has three channels on YouTube. On the main channel "Knossi" you can see highlights from his Twitch streams, which are mostly about casino sessions where he has already made larger profits.

The official second channels "Knossi-Clips" and "Knossi-Stories" on the other hand contain short videos (max. 5 minutes) of special streaming moments and vlogs.

Apart from the streaming and video portals, Knossi is mainly represented on TikTok and Instagram. In addition to the varied content, he grants many insights into his private life. 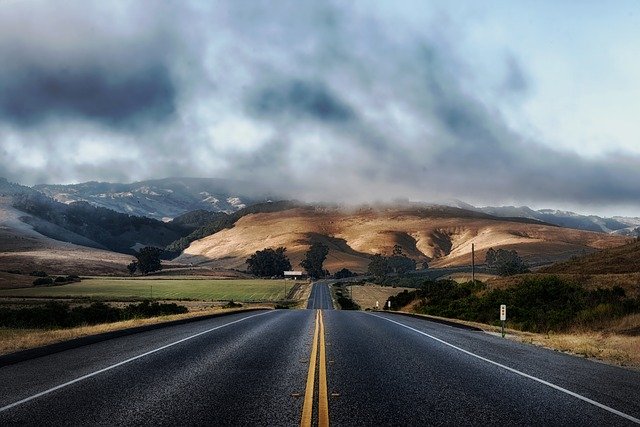 To the song "Alge" Knossi also published a schnapps of the same name, which consists of lemon and lime juice and with 15% vol. alcohol awakens and amuses every mind. And to match the Angelcamp, viewers could purchase an exclusive Streamheroes fishing camp collector's album, limited to 2,000 pieces. 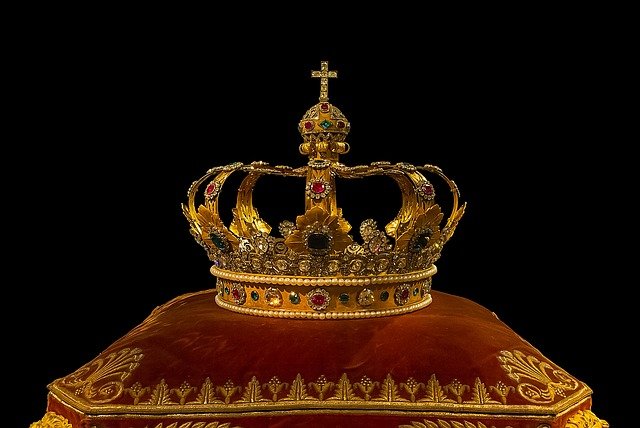 In October 2020, the "König des Internets (King of the Internet)" published a book under the same title. "König des Internets- Über meinen Aufstieg und Erfolg als Streamer (King of the Internet - About my rise and success as a streamer)" is a mixture of biography and success story, which tells about the life of an enthusiastic and fun-loving artist.

Knossi takes the reader on a journey through his emotions and thoughts. He tells of how hard work, happiness, tenacity, his unconditional love of entertainment and deepest, honest gratitude to his community made him what he is today.

A formative quotation from the book shows how much the entertainer appreciates his happiness:

"A ruler is only as good as his people. He who, as a benevolent ruler, does not appreciate how far he has come thanks to his followers, does not deserve his place on the throne".

Knossi's success story on 208 pages will be published on October 20th, 2020 and will be available for purchase in bound form for $24 in the relevant stores. In addition to Knossi's career, readers can also look forward to personal advice, which he links with appropriate anecdotes and memorable memories.