Twitch is free of charge for viewers and streamers. So you can register an account on the streaming portal, watch streamers and entertain them on your own channel without paying a cent.

Twitch is free of charge for viewers and streamers. So you can register an account on the streaming portal, watch streamers and entertain them on your own channel without paying a cent.

But since Twitch employees do not work for free - at most maybe the interns - the platform has to earn money. To achieve this, Twitch follows the unwritten website law: If you have a lot of traffic, i.e. many visitors to your site, companies are interested in reaching them through advertising. To place them, Twitch gets paid by the companies. For viewers and streamers this remains free of charge.

But this is not the only source of income for the streaming platform. And so there may be additional costs for you as a streamer or viewer. But the costs of both camps are different. In this article we will discuss both obvious costs, such as Prime Gaming, Twitch Turbo, cheers or payout fees for streamers, and costs that are indirectly related to Twitch, such as the broadcasting license.

Most of the time, the first cost item you come into contact with as a viewer or streamer on Twitch is prime gaming. It is part of Amazon Prime, which for $119 per year or $12.99 per month brings certain advantages in relation to Amazon services. These include free shipping, Prime Video or Prime Gaming. 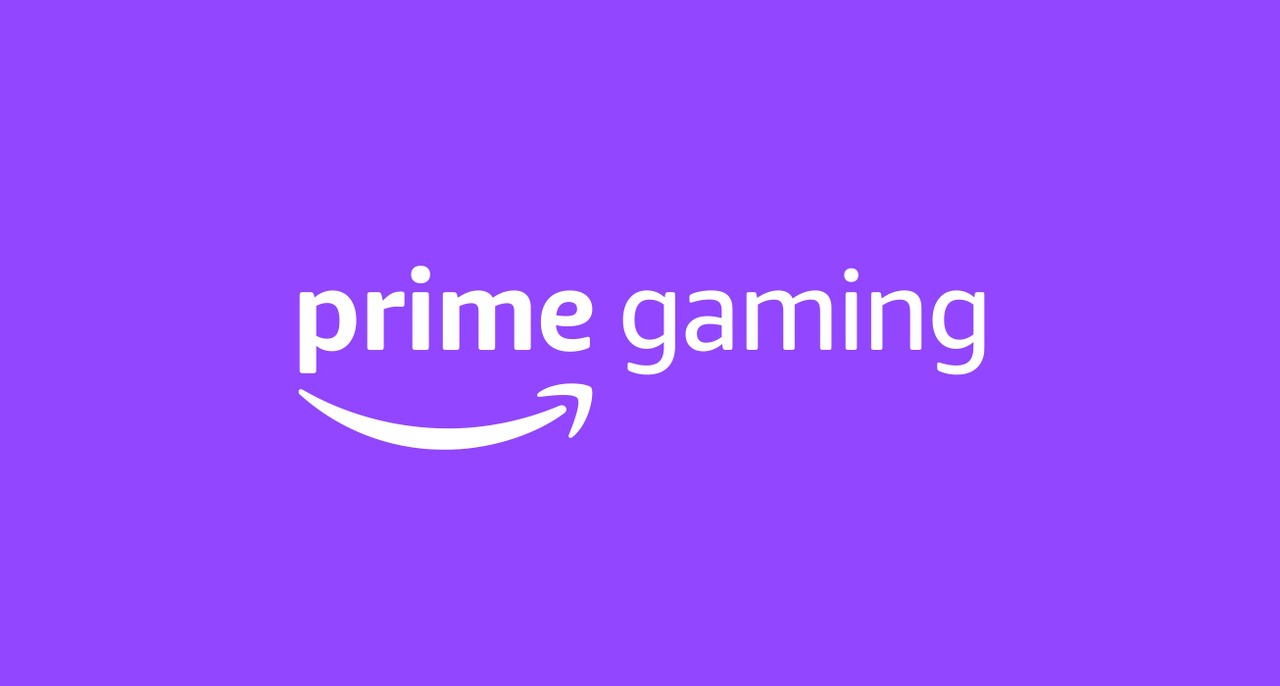 Without having any additional costs, Prime Gaming brings you advantages like free ingame lottery or unique emotes. But best of all: You can support a streamer once a month with a free sub, which is also included in Prime Gaming.

This is made possible by the fact that Twitch is part of the US-American Amazon group since 2014. This company not only wants to be the world's largest mail order company, but also wants to help shape tomorrow's entertainment. And after all, Twitch is already one of the most important online-entertainment sources today, especially for young people.

If Prime Gaming is the beginning, other ways to make money on Twitch will logically follow. You can gain further advantages as a viewer or be supported as a streamer. 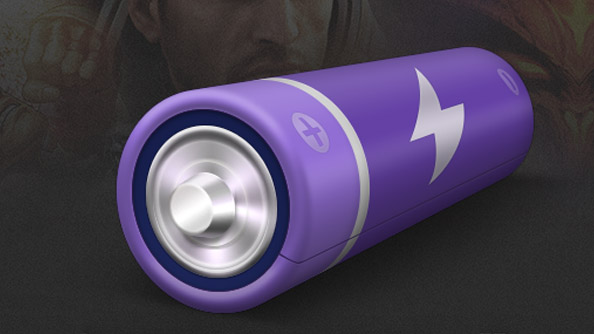 Twitch Turbo can be seen as advanced prime gaming - only that it costs a little more and has other advantages. For $8.99 (about 7.68 Euro, depending on the exchange rate) per month you get certain benefits as a viewer as well as a streamer. These include:

These features are only available with Twitch Turbo. If you want to take advantage of these features, you can subscribe to Twitch Turbo here: https://www.twitch.tv/turbo.

Next in the bundle of costs on Twitch is the support of the streamers by a sub. A sub means the subscription of a streamer. It costs $4.99/9.99/24.99 per month and is renewed every following month until you stop it in the subscriber area.

If you are a viewer and don't want to go full throttle, you can support your favorite streamer with bits. They are the virtual credit on Twitch and can be donated in the chat. You can buy them in different quantities.

There are several different sized bit packages between 100 bits for $1.40 and 25.000 bits for $308.00 with a 12% discount. Bits can also be paid with credit from the Twitch Wallet - just like subscriptions and Twitch Turbo.

At Esports or charity events, however, Twitch often changes this distribution so that the full cheer goes to a charity.

Donations to streamers also cost a little, but these costs are not directly related to Twitch. The streaming portal does not have its own donation button and lets the content creators fall back on external providers.

First of all PayPal is the first place to go if you want to create a donation link as a streamer. To do so, activate a PayPal.Me link for your own PayPal account. You can publish this link in your chat or in your panels and offer viewers the opportunity to make a donation to you. However, if you have a business account with PayPal - which is recommendable as a streamer - you have to pay fees of 2.9% of the donated amount and $0.35 / per transaction to PayPal.

Other ways to donate are offered by third party providers like Tipeeeee or Streamlabs, whose donation features are focused on streamers. So you can use such providers to include alerts that are shown in your stream when someone has donated. Some sites charge money for their services. Tipeeeee, for example, takes 8% of the donations from Content Creators as commission, while Streamlabs is free.

From the moment you reach affiliate status on Twitch, you can theoretically earn money. So every share of bits, advertising, game sales and subscriptions goes into your Twitch account. However, this will only be paid out to you when it has reached an amount of 100 US dollars. Once you have this amount, you must choose a payout method. Depending on which one you choose, there are payout costs as follows:

Since Twitch belongs to the US-American company Amazon, all prices are quoted in US dollars. However, they will be converted into your currency before you pay out.

Finally, let's talk about the broadcasting license, which you might normally associate with local TV broadcasters. However, for a few years now, the responsible Commission for Licensing and Supervision (ZAK) has been considering streaming and video channels as a private broadcast. For ZAK 2017, this discussion was triggered by the YouTube channels of the gamer collective PietSmiet and of Gronkh.

At the end of 2019, the State Media Treaty was revised. All streamers and video creators on Twitch, YouTube and Co. who have less than 20,000 simultaneous viewers within six months are now exempt from the requirement to apply for a broadcasting license. However, anyone who falls over this requirement must dig deep into their pockets. 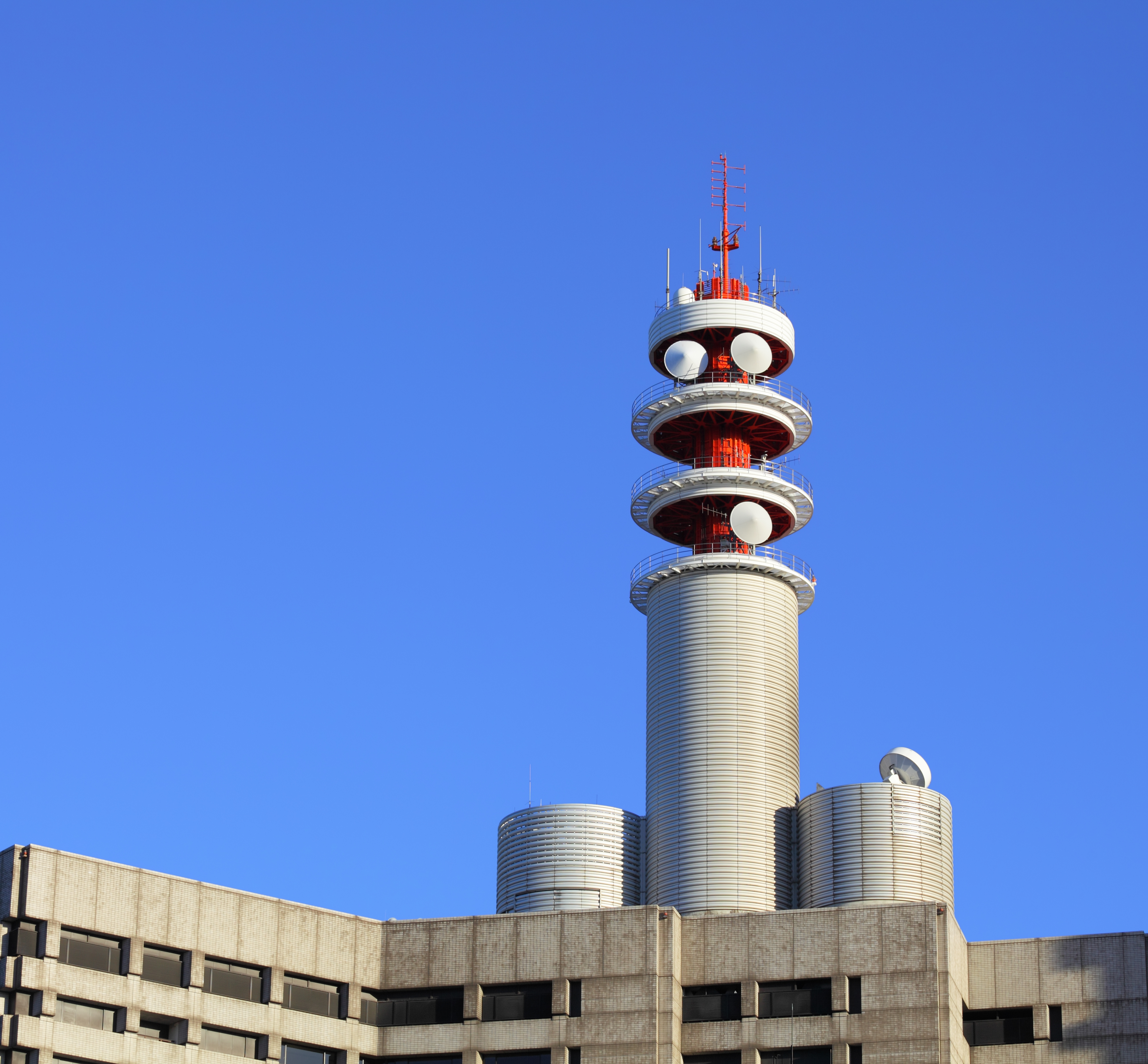 Applying for such a license alone costs between 1,000 and 3,000 euros. Once the application has been approved, license fees ranging from a low four-figure to a low five-figure amount are added to this.

Does Prime Gaming cost money when you have Amazon Prime?

If you already have Amazon Prime as a monthly or annual subscription, there are no additional costs if you want to take advantage of the benefits of Prime Gaming. Twitch has been part of Amazon since 2014 and has the habit of offering certain benefits of its own services under the name Amazon Prime. For 7.99 Euro per month or 69.00 Euro per year you can benefit not only from free shipping, Prime Video or Amazon Music, but also from Prime Gaming.

You can subscribe to a streamer for free once a month, but still support him or her financially, because Amazon passes on its share to him or her. In addition, Prime Gaming gives you access to free in-game loot and exclusive emotes.

The bottom line is that Twitch allows you as a viewer or streamer to watch the basic functions like a stream or to stream for free. However, if you want to support a streamer financially or use such helpful features, it costs money.

In this respect Twitch offers possibilities for viewers and followers like Twitch Turbo, cheering of bits or subscriptions. The support causes costs on the one hand and revenues on the other hand - for the streamer as well as for Twitch. The payment of these revenues results in costs for the streamer itself.

However, all costs, no matter in what respect, are not really exaggerated by Twitch and - together with the advertising - make it possible to keep the portal largely free for all users.

Furthermore, some costs are not incurred by Twitch itself, but by external providers such as PayPal or Tipeee - so they are only indirectly related to streaming on the broadcasting portal.

Top 40 Twitch Overlays for Streamers in 2021

Top 40 Twitch Overlays for Streamers in 2021