Blizzconline was an early highlight for gamers this year, but absurd scenes played out during Metallica's performance.

Blizzard's Blizzcon was not only moved up this year, but also turned into an online-only event. In addition to some news from the WoW makers, there was also a live performance by the popular metal band Metallica. Instead of live from the Blizzard HQ in the USA, there was a live link to the band's rehearsal room, where the guys performed the classic "For Whom The Bell Tolls". While viewers on YouTube were able to sit back and enjoy the performance, Twitch users witnessed a strange move by those responsible for the world's largest streaming platform.

Is there still a tab open with advertising somewhere? 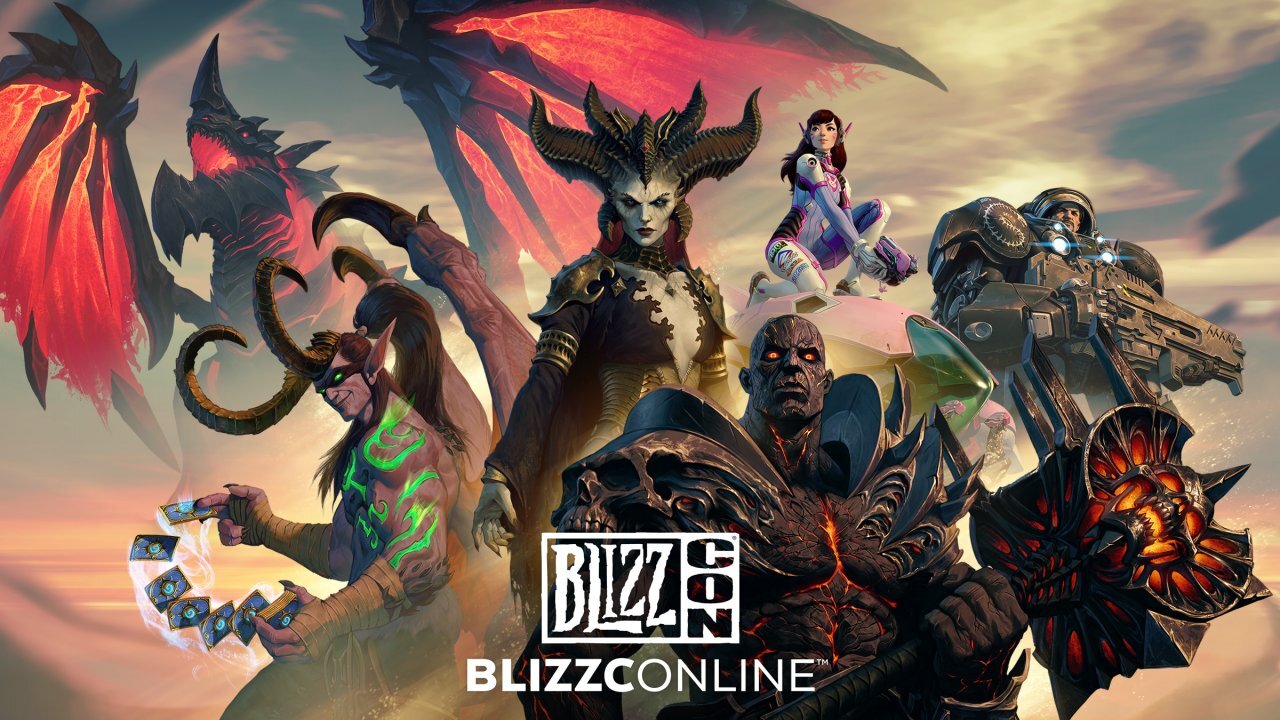 That's probably what some viewers thought when the unusual sounds rang out during the performance. About 10 seconds after the start, the band's music suddenly turned quiet, and all that could be heard was strange music that clearly didn't come from Metallica. The reason for the censorship is probably once again the topic of copyright, which did not cause controversy on the platform for the first time. Apparently, the big livestream event was closely monitored by Twitch and after a few seconds, they intervened in a flash. The track that Twitch then ran over the video track was probably a royalty-free song from the Twitch library. In order to avoid a premature interruption of the stream, the responsible parties once again played it safe and received the appropriate reactions in the chat. The event was also broadcast on the official Blizzard channel on YouTube - there were no problems and the viewers could enjoy the 5-minute song in peace and full length.

A livestream without music? Twitch soundtrack should remedy the situation 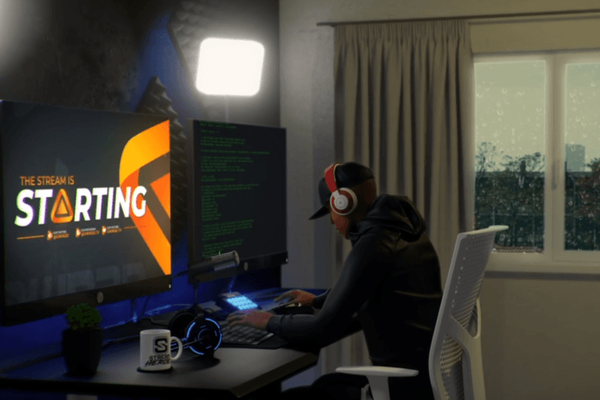 Just last September, Twitch launched a new tool called Twitch Soundtrack, which is supposed to allow streamers to access a huge library of royalty-free music tracks to avoid risking a ban or strike. We at OWN3D have also set up something great to make life significantly easier for streamers from all over the world. AtOWN3D Musicyou have access to 200 songs that you can easily play during your livestream without fear of being banned.