The german king of Twitch and brain behind Angelcamp Jens "Knossi" Knossalla is stepping out of the Internet shadows to host his own show for the first time starting Tuesday.

Late-night shows are his great love, german entertainer Stefan Raab his greatest idol - Twitch streamer Knossi has made it and is getting his own live show on TV station RTL. Starting on Tuesday, the 34-year-old will provide the best late-night entertainment twice a week, in the style of his great idol Stefan Raab. The fact that comparisons are being made here is no coincidence, as the entertainer legend Raab is largely responsible for the creation of the new show, which bears the name "Täglich frisch geröstet" ("Freshly Roasted Daily"). In his streams, Knossi repeatedly talks about how much he adores Stefan Raab and was influenced by him. So the fact that the TV-Total host is taking him on and choosing him to host the new show should be the fulfillment of a long-held dream for Knossi.

Knossi has worked long for it 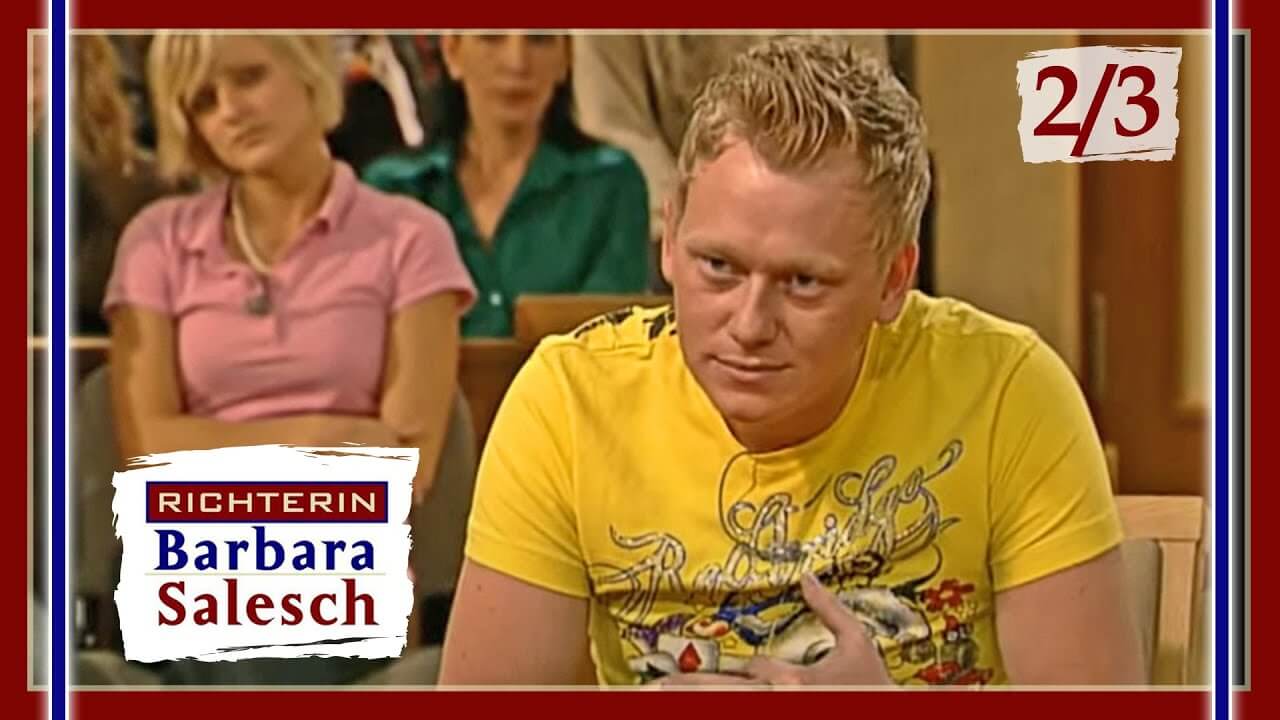 Anyone who takes a look at the vita of the likeable streamer from Rastatt will quickly discover that Knossi sought the limelight early on. Before becoming a full-time streamer, Jens was a regular guest on various shows on Pro7, VOX, RTL and Sat 1, where he appeared both as a participant in game shows and as an amateur actor in pseudo-documentaries. With Twitch, he finally found a way to present himself in front of an audience almost every day and to hold a show according to his ideas. If you take a look at Knossi's past, you could almost consider getting his own late-night show as a logical consequence, even if the story sounds like something out of a fairy tale.

Actually, the show was planned differently 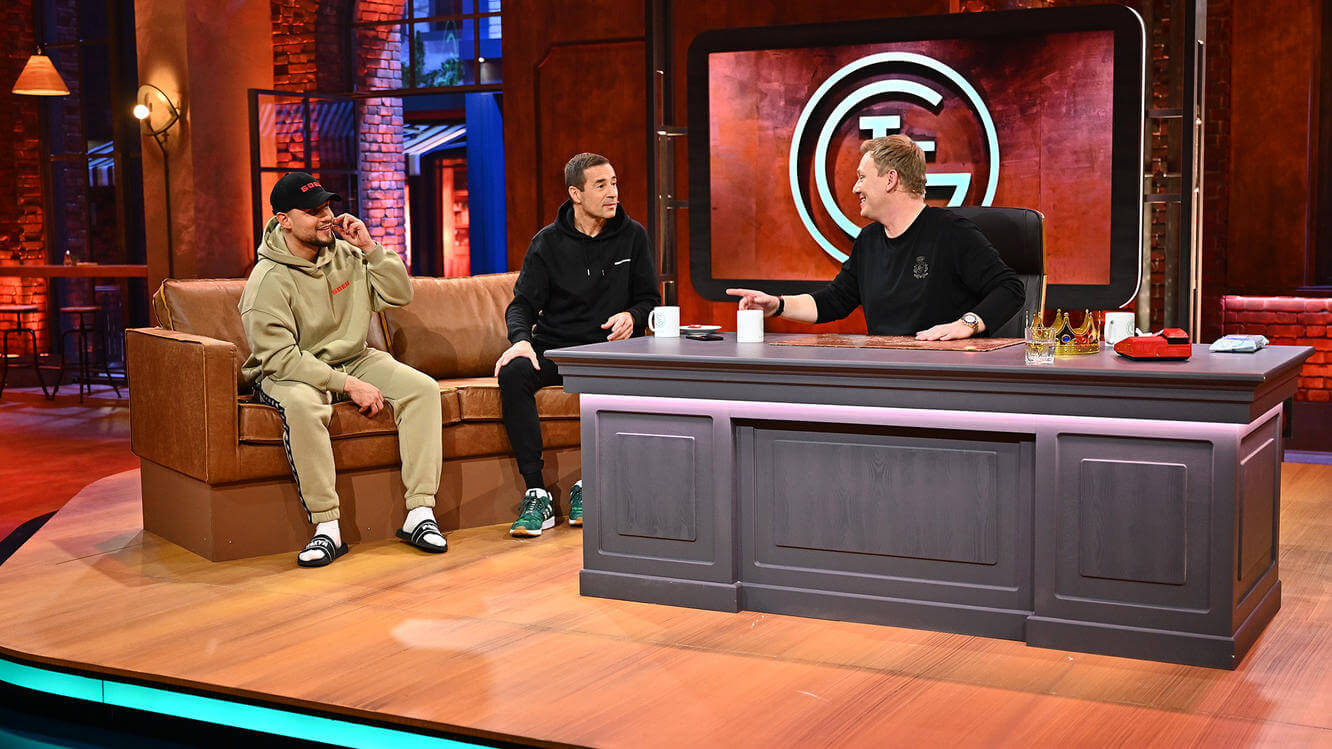 Originally, "Täglich frisch geröstet" was launched with the concept that a different host would host the show each episode. In the first season, Ralf Moeller, Mario Basler, Evelyn Burdecki, Sasha and Jens Knossalla, among others, took on the role of host. But apparently, showmaster Raab was so taken with Knossi's performance that he decided not to change the presenters anymore, but to appoint Knossi as the show's permanent host for season 2. Likewise, the show was not available on live TV, but only via "TVNOW" app. But now RTL broadcasts "Täglich frisch geröstet" as real late-night entertainment every Tuesday and Thursday at 23:15.