Already on March 12, the 30-year-old rapper announced on Twitter that the new song can be found on all streaming portals. At the time, still without a music video - this has now changed, because yesterday appeared the wacky visualization of the song on YouTube. And as if the fact that MGK chose the well-known streamer Corpse Husband as a feature guest wasn't enough, the video features another internet megastar!

He came out of nowhere last summer during the Among Us hype and became a YouTube phenomenon in a matter of months. His voice is pitched down, no facecam is used on him, and only a few confidants know who is hiding behind the disturbing profile picture. We're talking about Corpse Husband, a 23-year-old YouTuber and streamer who also appears as a musician under the name CORPSE. Within a very short time, he has built up a gigantic community on YouTube and with 7.33 million subscribers, he is undoubtedly one of the biggest streamers on this platform. After a few singles that he released himself, he now performs his part alongside the famous rapper Machine Gun Kelly. So does Corpse Husband reveal his true identity in the new music video? Not at all! 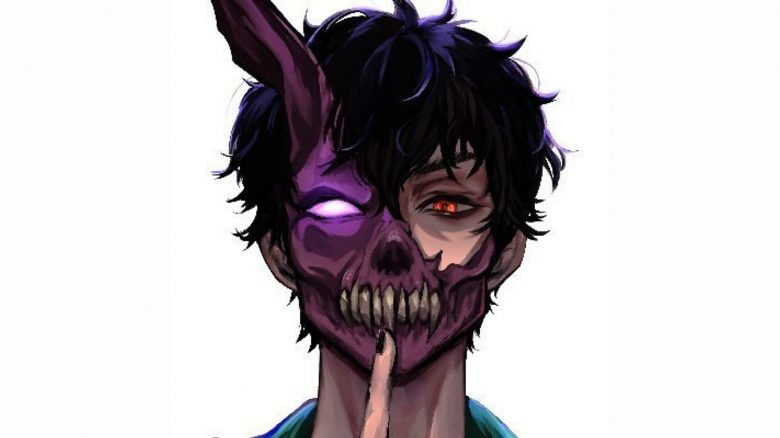 Just a few minutes after the music video went live, the streaming community literally went crazy. The reason for this is the surprising appearance of the well-known creator Valkyrae! The usually rather nice and less explicit streamer slips into the role of her colleague Corpse Husband and delivers an impressive performance. Especially unexpected might be the unusual look and the explicit lyrics with which the 29-year-old confronts the YouTube community.

The "Girl next Door" turns head over heels into a screaming and swearing fury in patent & leather. More contrast does not go! Not surprisingly, the YouTube comments and Twitter are hardly about the song itself, but more about Valkyrae's performance. Here she receives a lot of praise and encouragement for her role as Corpse Husband. All in all, a successful surprise and great cooperation between musicians and streamers.