The term KKomrade, often used on the Internet, is used to make fun of certain forms of Russian patriotism.

KKomrade is actually a variation of the popular term KKona. KKona is often used to refer to someone as a patriotic American or redneck, while KKomrade is effectively the "Russian version" of that same emote. When KKomrade is posted, it is meant to mock when someone does something typically Russian or makes statements specific to Russian culture. 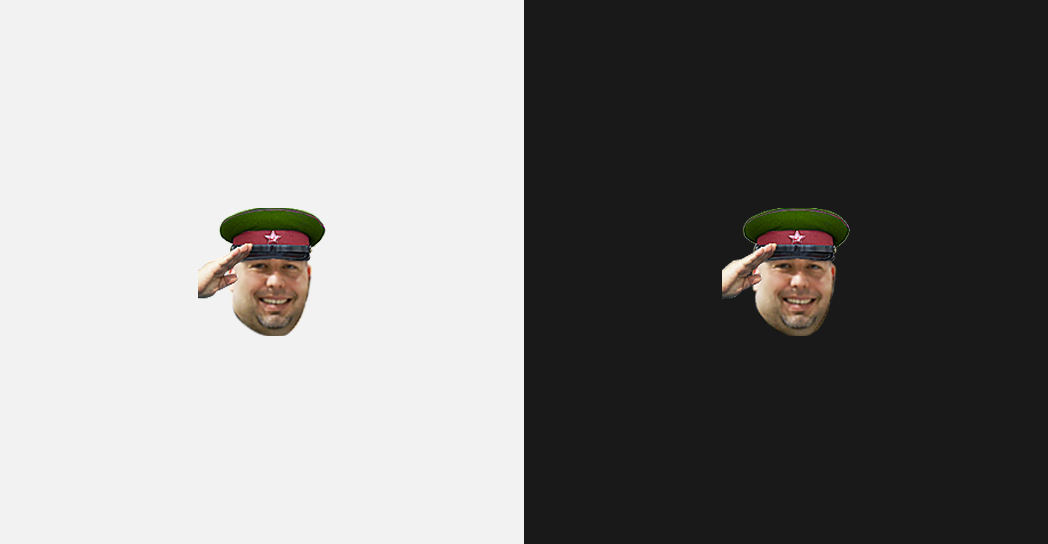 The term KKomrade is written in chat or comments to make fun of the author of a post or the streamer in a somewhat sardonic way. The emote shows the smiling streamer Kona with a Soviet cap on his head while holding his outstretched hand to his head in salute.

KKomrade is originally based on the well-known emote KKona and is thus a variation of it. KKona is the response for American patriotic phrases and typical American behaviors, whereas KKomrade is the Russian equivalent.

The phrase "KKomrade" is used whenever someone behaves in a Russian manner or makes certain statements that can be described as "typically Russian".