Streaming with Xbox on Facebook - the ultimate guide from OWN3D

Facebook Gaming has recently joined Twitch and YouTube as a new potential competitor to the two top dogs in the streaming world. The in-house streaming service of the social media giant Facebook is recording steadily growing user numbers and is becoming increasingly popular in the community. How to start a livestream on Facebook Live with your Xbox, what you need to do so and, above all, what you should keep in mind, we would like to explain to you in our detailed guide. Have fun and good luck!

Now you're probably wondering how you can stream directly from your Xbox console to Facebook - we'll give you the answer: Unfortunately, not at all. While it is possible to stream directly to Twitch with the corresponding app on Microsoft consoles, the connection to YouTube and Facebook remains (so far) only wishful thinking. When Microsoft founded the streaming platform Mixer together with Facebook, the connection directly via the console was no problem, but after the unprecedented bankruptcy of the platform, all contracts and agreements were probably canceled. So what options do you have as a busy creator?

In the following paragraphs, we would like to explain how you can still start a Facebook stream with your Xbox using additional hardware. Here we will introduce you to the method that is also used by the big streamers. It is a bit more complex and requires some additional investment, but it is also the best method - for streaming on Twitch or YouTube as well as on Facebook. We are of course talking about Facebook streaming with an Xbox, PC, and a capture card.

A capture card does exactly what its name suggests - it captures something. Namely the image and sound signal of your console. It also forwards these signals to your PC, where they are processed and sent to the streaming provider. So capture cards are a kind of intermediary between your console and your PC. 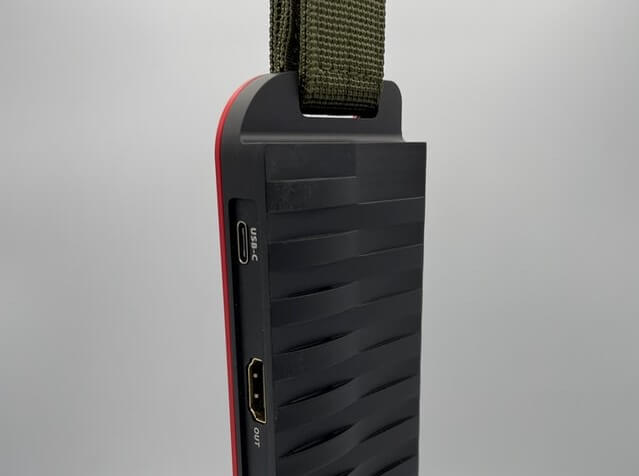 To use one of these cards, you need a computer - whether it's a computer or a laptop depends on the type of capture card. These are available as a fixed version for your gaming PC or as an external version, which you can easily connect to your laptop. Most capture cards support the classic Full HD transmission, which should be sufficient for normal gaming streams. However, if you own a next-gen console like the Xbox Series X, chances are high that you won't want to stream your games in 4K, but at least enjoy them yourself. In this case, you need a capture card with a so-called 4K passthrough function.

In this case, only the Full HD signal arrives on your PC, but the 4K image is displayed on your screen. Apart from that, 4K streaming is not yet supported by Facebook anyway. It is therefore worth looking twice when buying a capture card and weighing up which features you need and which you do not. Good capture cards without 4K passthrough are available on the Internet for as little as 50-60 EUR - so the purchase is not quite as expensive as you might have thought. By the way, capture cards can also be used for many other consoles with HDMI output! Among them are also the Sony consoles or the Nintendo Switch.

In the previous chapter you got to know the capture card, which forwards the signal of your console directly to your PC - but what happens with this signal and how is it processed or forwarded to Facebook? Well, the answer is obvious: with so-called streaming software. The streaming software is designed to simplify and streamline the entire process of streaming. It is used to capture the signal sent by the capture card, process it, and then send it to Facebook. 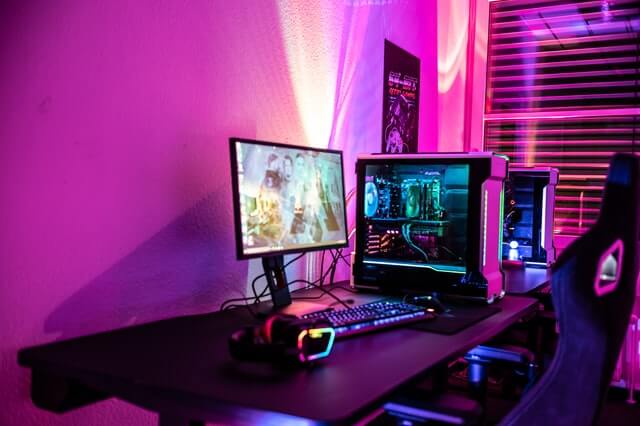 Meanwhile, streaming programs are very user-friendly and intuitive to use, so when setting up. In fact, the capture card you buy often comes with a program that helps you send your stream to the Internet. However, the most used and best streaming software is free to use, free of charge, and used by millions of creators all over the world every day. It goes by the name of "OBS Studio" and has emerged as a powerful tool for livestreaming in recent years.

OBS Studio is constantly updated and supports just about any hardware such as capture cards, microphones, or webcams. But OBS Studio is particularly interesting because it has all streaming services already integrated out of the box. All you have to do is select the appropriate provider, connect to your data and start streaming. Of course, streaming with your Xbox on Facebook is very simple and can be done in a flash. How the whole thing works, we would like to explain to you in detail in the following comprehensive step-by-step instructions.

In the following section, we will show you how to start your Facebook stream with Xbox using various instructions. All you need is a computer, a Facebook account, and a capture card.

To get started, you should have successfully installed your capture card, connected it to your PC, and installed the appropriate drivers. Usually, the drivers are included or automatically detected by Windows. For the initial setup, you should follow the manufacturer's instructions. The best thing to do is to take the included manual.

Now it's a matter of copying your Facebook account information. Fortunately, a technology called "stream key" has been developed specifically for streaming. This is an encrypted code that contains all the information that the streaming program must-have. This way you won't have to keep logging in or connecting your accounts. All you need for this process is the Facebook stream key. 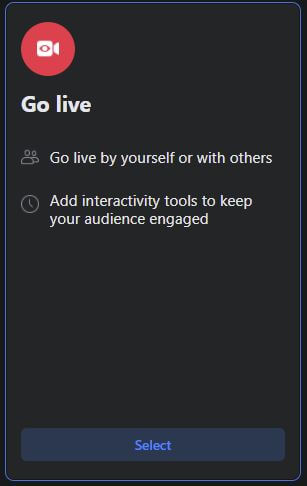 2.3 Install OBS Studio, set it up, and connect it to your Facebook account with the stream key.

Logically, before setting up, you should have made sure that OBS Studio is installed on your computer. You can download the program for freehere. After the installation and the usual update procedure, you can start the program. 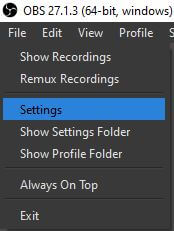 While streaming on Twitch directly from the Xbox is still very popular, YouTube and Facebook unfortunately still eat a niche existence. Until the time comes when you can start a stream with your Xbox directly on Facebook, you will have to resort to the classic method of many creators. Console - capture card - PC - streaming platform. The setup of this method is very easy and with a few simple steps, your unique Xbox stream on Facebook is online. We wish you good luck with your streaming!