In this article you will learn everything you ever wanted to know about the streamer "ELoTRiX" - have fun!

ELoTRiX (* January 4, 1992), real name Carsten, is a German YouTuber and Twitch streamer. On Twitch he regularly streams multiplayer games like Call of Duty: Warzone, but also story games like Dark Souls or Ghost of Tsushima are played in his streams. He is a longtime friend of MontanaBlack and to this day the two often play Call of Duty or other games together in their streams. ELoTRiX has three YouTube channels, but only two of them are active, a Twitch channel and he has been an active creator since 2012. On all his channels, the Ulm-based streamer can now boast almost 2.5 million subscribers and followers.

ELoTRiX is active on the streaming platform Twitch several times a week, where he broadcasts a livestream lasting several hours. He has a large community and following, which ensures that an average of around 6000 viewers tune in. In the "Just Chatting" category, in which he is most frequently represented, he streamed around 403 hours in 2020, although the total hours he spent with various games is significantly higher. For example, Call of Duty: Warzone alone was played for 355 hours, while the remaining 500 hours he streamed in 2020 were split between various games such as Assassin’s Creed, Bloodborne or God of War. ELoTRiX likes to be in constant exchange with his viewers in his streams. Some of his shows consist largely of chatting with chat or responding to YouTube content. 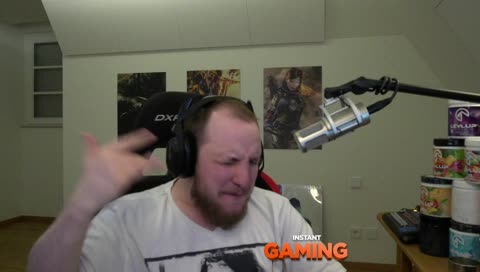 ELoTRiX is especially known for his outbursts during live sessions, which always causes laughter in Discord and chat. Although he has been popular with many viewers since the beginning of his Creator career, until 2020 ELoTRiX was repeatedly inactive for months at a time and only sporadic content could be found on his channels. Recently, however, the situation has largely leveled out and Carsten has been streaming continuously on Twitch for some time and feeds his YouTube channels with content almost daily. This new motivation and activity has been accompanied by many positive achievements - in 2020 alone, he generated a follower increase of 212% and a watchtime increase of 492%, which quickly catapulted him into the ranks of the most successful streamers in Germany.

The 29-year-old regularly uploads his stream highlights to his dedicated YouTube channel "ELoTRiX - Stream Highlights." With 350,000 subscribers, the videos on this channel are always viewed around 200,000 times, which is a very good rate. Most stream highlights are compilations of various reactions or best-of videos. 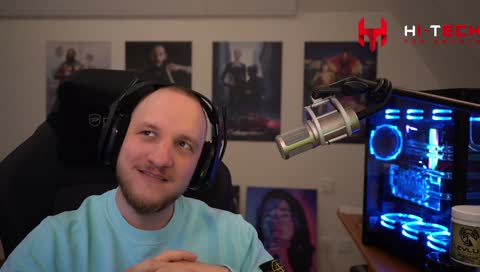 Although there is also a channel called "E IL o T IR i X ™" with 1.24 million subscribers, the last video there was uploaded on 10.10.2016, which suggests that this channel is no longer actively operated. In addition to the highlight channel, "ELoTRiX Playz" serves as a pure Let's Play channel, on which the individual playthroughs from its streams are uploaded divided into several parts. There, viewers thus have the opportunity to follow the pure gameplay of a game including live commentary - completely without reaction clips or other games.

Not much is known about his private life, but Carsten lives in Ulm and attended secondary school there, which he successfully completed with the Mittlere Reife. After school, he completed an apprenticeship as a forwarding agent.

Since 2012 ELoTRiX has been producing web video content and became an integral part of the German "Call of Duty" scene with his videos and streams. He repeatedly appeared as a buddy of MontanaBlack, his sign Germany's biggest streamer, and together the two experienced many entertaining and storytelling moments in their favorite game Call of Duty. What started as an internet acquaintance quickly developed into a real friendship and on 06/29/2014 the video titled "Zu besuch bei EloTRiX" appeared on MontanaBlack's channel. 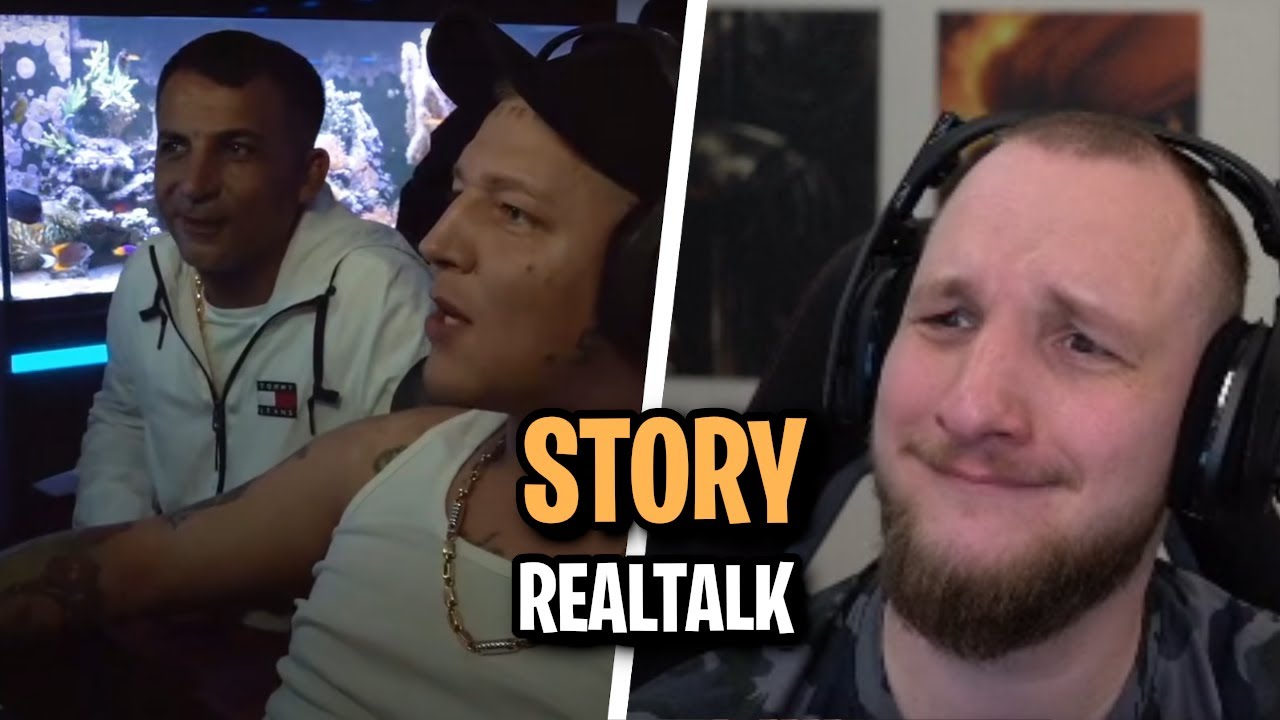 So the man from Buxtehude left home for a few days to meet Carsten in Ulm. Later, more and more videos of this kind followed on the channels of the two, so that one got the feeling that both MontanaBlack and ELoTRiX share a large community and each profiles from the other. Even though both displayed a fundamentally different style, they always complemented each other perfectly. Their joint videos are considered classics of the YouTube scene and date back to a time when streaming and YouTube were not as important as they are today. In some of Monte's Reaction videos, he repeatedly talks about the "good old days", inspired by feelings of nostalgia. Carsten and Marcel are still friends, but the last visit video was five years ago.

ELoTRiX managed to crack the magic 1 million mark on Twitch at the end of 2020. After many years of partial inactivity and lack of motivation, he has managed to establish a standing and continue to build it. His follower numbers on Twitch are now steadily increasing, bringing him many thousands of live viewers on a regular basis. He is well on his way to becoming one of the best-known gaming streamers, as new games are constantly being introduced in his streams and played through from start to finish. This obviously provides viewers with a pleasant change of pace, which, coupled with Carsten's entertaining way of streaming, should continue to appeal to many people in the future. 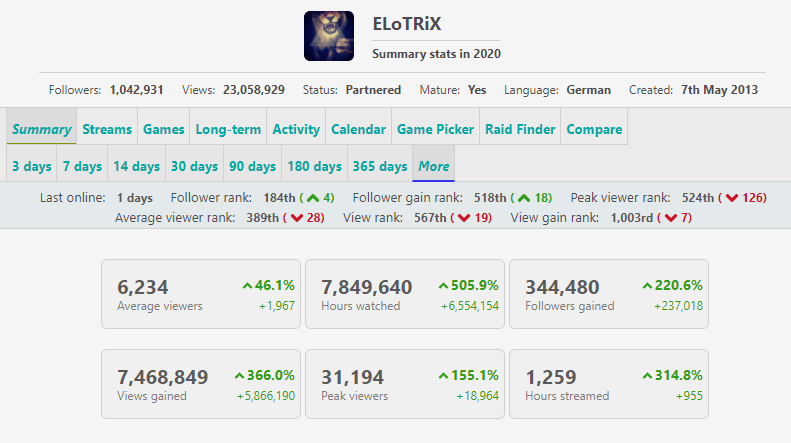 According to the overview of Ingame.de ELoTRiX occupies the eighth place of the best earners on Twitch. Thus, the streamer could have earned around 150,000 euros in 2020 with Twitch, YouTube & advertising deals. However, due to his inactivity in the past, it is difficult to estimate his total wealth. Therefore, we can only give a very vague estimate of around 100-200,000€ at this point.