In this article you will learn everything you ever wanted to know about the German YouTuber and Streamer "Rewinside" - Enjoy!

Rewinside (*02.12.1992 in Weilerswist), real name Sebastian Meyer, is a German YouTuber, streamer, musician and vlogger. With nearly 3.2 million subscribers on YouTube and 1.4 million followers on Twitch, he is one of the biggest content creators in Germany (as of December 2020). He created his YouTube channel in 2013 and published mostly Let's Plays about the sandbox game Minecraft. With steadily growing viewer numbers, the games he presented also varied. Thus, Rewinside expanded his channel step by step and thus aroused the interest of many gamers.

In 2014, Rewinside moved into the legendary YouTube house and from then on regularly created content for his channel together with Ungespielt, Dner, Taddl and the rest of the residents. Due to the noise level there and problems with the neighbors, he and his then-girlfriend Jodie Calussi announced their departure from the house in July 2016.

Even though Rewinside now produces music, vlogs, and reaction videos, he still maintains his affinity for gaming to this day and still regularly posts Minecraft Let's Plays and plays various games live on Twitch.

Starting with pure gaming videos, Rewinside now publishes more and more videos on a wide variety of topics on YouTube. Thus, in addition to the usual Let's Plays, both short and content-devouring and elaborate vlogs can be found on his channel. He meets with other YouTubers and streamers, visits abandoned places, travels around the world, skateboards and much more. Thematically, Rewinside's video offering is therefore wide-ranging and certainly offers something for everyone.

On his second channel "Rewigang", the YouTuber concentrates on reaction videos. Here he watches videos of his YouTube colleagues, TikToks, documentaries, memes or trailers and gives his opinion on them. The channel has almost 360,000 subscribers and was created in 2014. 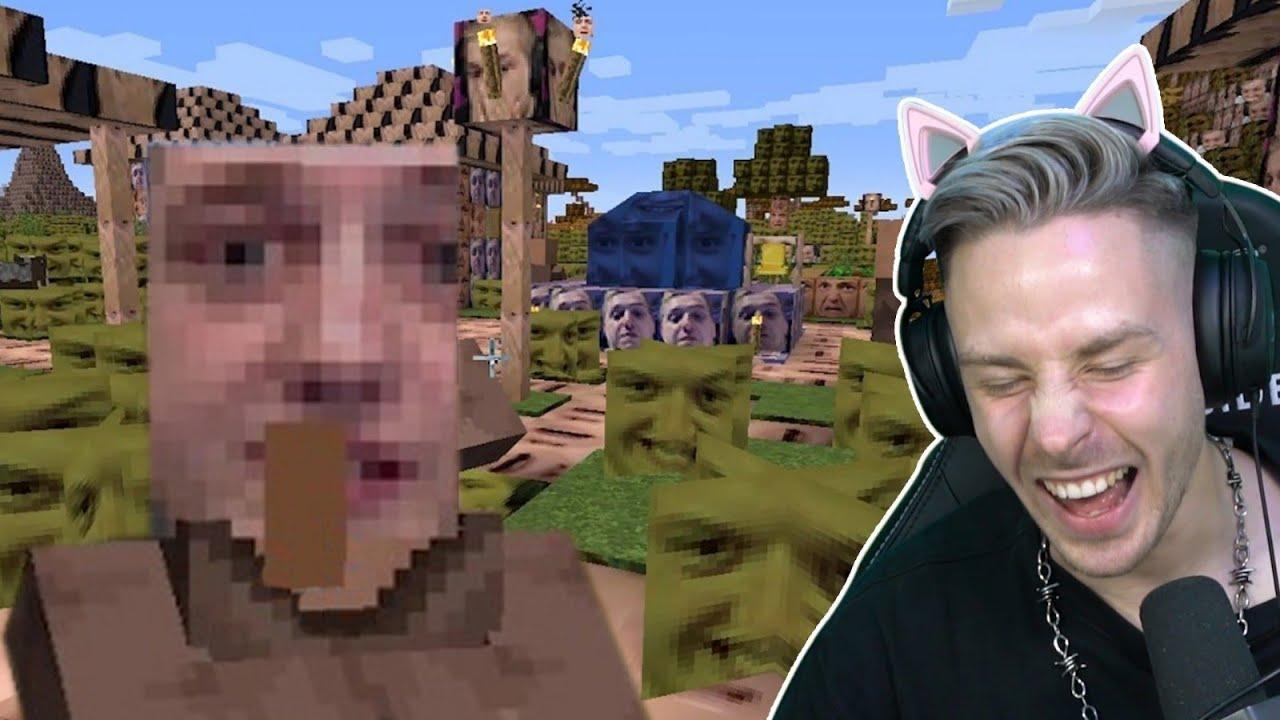 Rewinside streams at least twice a week on Twitch, where he has already built up a considerable community. There, he primarily plays various video games together with his followers and friends and responds to videos. The creator, who lives in Cologne, also organizes a donation stream once a year, the entire proceeds of which he donates to an aid organization in Africa. In doing so, he is supported by well-known YouTube friends and other famous people of the internet.

Born and raised in the tranquil town of Weilerswist, a small town in North Rhine-Westphalia with 17,000 inhabitants, he successfully completed his training as a real estate agent after his school career. In 2012, he was overcome with extreme boredom, so he browsed through YouTube, where he came across a Minecraft video by the well-known Let's Player Gronkh. He felt inspired and decided to record Minecraft videos himself. What started as a hobby grew bigger and bigger, and he realized that this is what he wants to do full-time in the future. By 2015, he was already celebrating considerable YouTube success and impressive viewership numbers for that time. Rewinside was from now on an integral part of the German YouTube scene and so it came that he linked up with other big creators. Friendships were formed, some of which even last to this day. 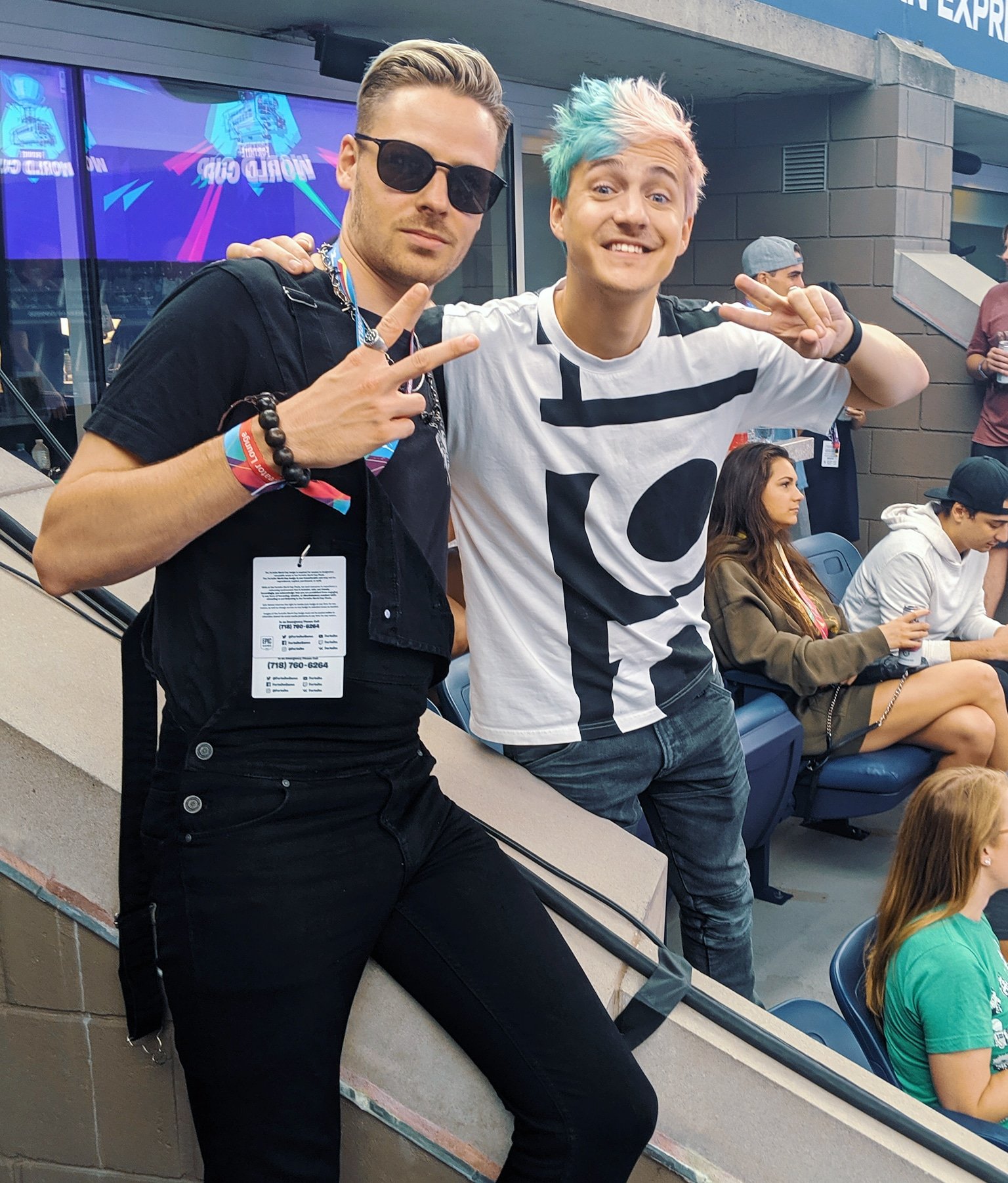 When Unge, Dner and Nouschka opened the YouTube House on February 6, 2014, Rewinside was already in lively contact with everyone involved, which led to him also announcing his move into the house a few months later. Together with Paluten, who is still the biggest Minecraft Let's Player, he expanded the house inventory - what followed was probably the first big YouTuber hype in Germany. The residents of the house created unique content together, hosted live streams, and virtually lived next to each other. Rewinside lived in the house with his girlfriend Jodie Calussi, which the two left two years after moving in. At that point, the YouTube house had already had its best years and the former gold-digger mood of the community, the euphoria and the zest for action of the residents had largely faded. What remained was the memory of an unprecedented experiment that came to an abrupt end four years later with Paluten's departure.

In order to earn money outside of his YouTube career, Rewinside started buying real estate early on and renting it out for a profit. As a trained real estate agent, he continues to be very interested in this business field and could even imagine returning to his skilled profession at some point. He is also active in business as a shareholder in Volix UG, an IT company whose specialty is the provision and maintenance of servers. His own Minecraft server, named rewinside.tv, is also operated here. 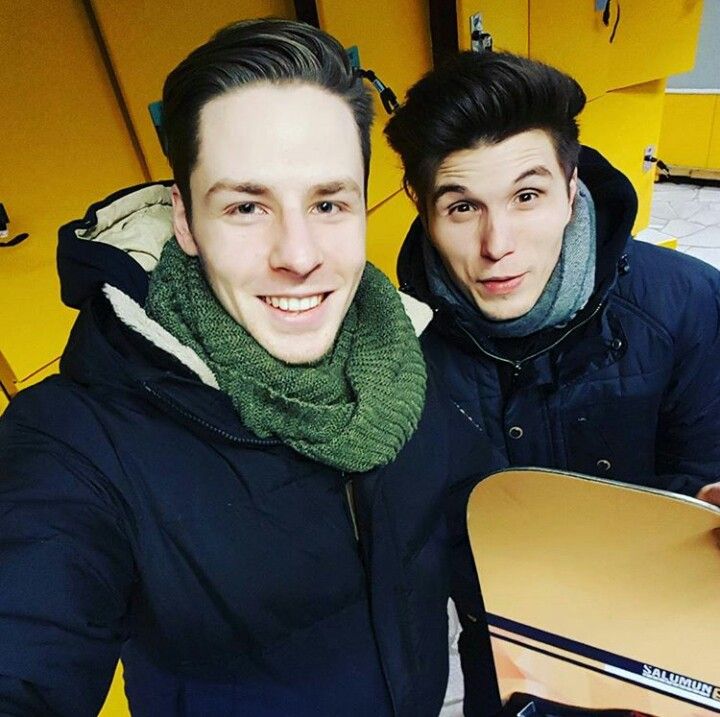 Besides his career as an entertainer on YouTube, Rewinside has always been accompanied by one passion: music. Together with his buddy Michael Moritz, Rewi is active as a producer and DJ under the name "notsocool". In 2020, he founded the electronic label "space music records", where he signs and promotes up-and-coming artists. The focus of his work in the future is clearly the expansion of the label and the production of new music. On the side, he wants to continue to DJ on stage and fire off shows for the people. 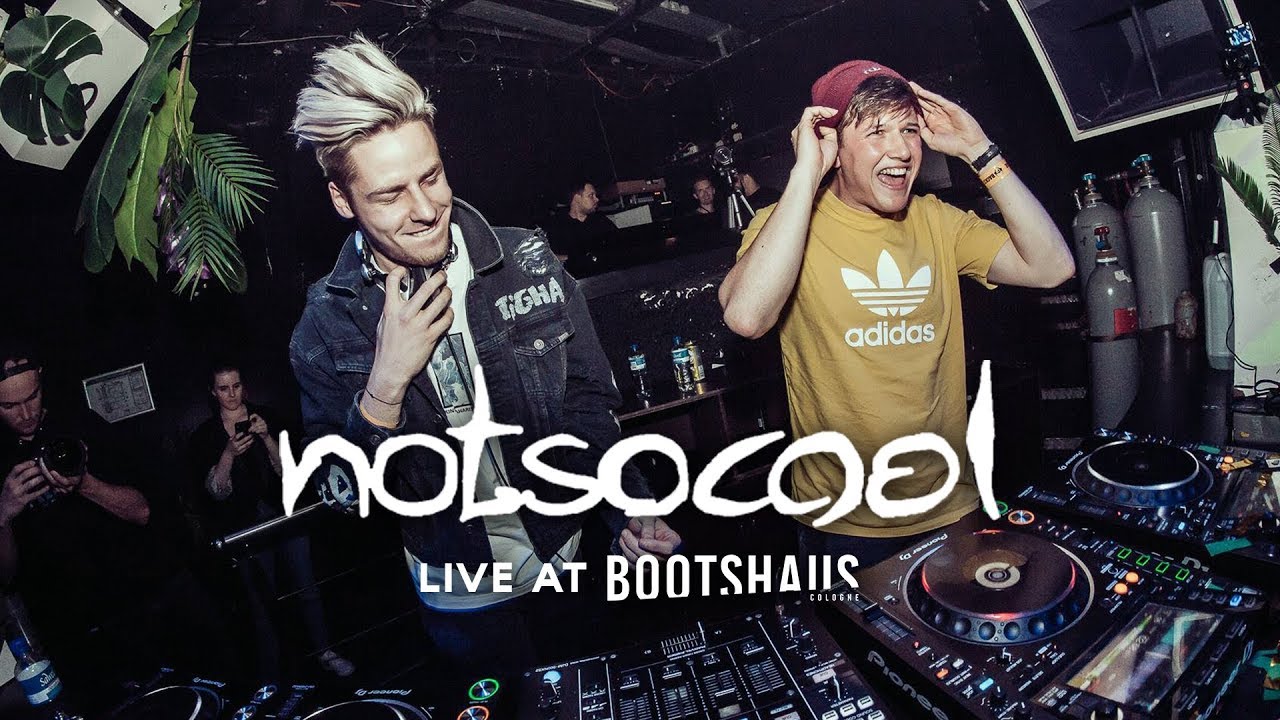 Rewinside was in a relationship with YouTuber Jodie Calussi for five years. Jodie officially informed everyone on her Instagram profile at the end of 2019 that the two had parted on good terms and that a friendship would continue to exist between her and Rewinside. Since then, Rewinside has been going through life as a single and focusing more on his career.

Even though Rewinside has not yet received any awards or accolades, the YouTuber and streamer can already look back on an extremely successful time as a creator. With almost 3.2 million subscribers on YouTube, he is one of the 50 largest YouTubers in the German-speaking world. Given the sheer mass of channels that exist, that can already be seen as a huge success for Rewi. Rewinside has also made a name for himself over the years on Twitch, where he has already generated 1.4 million followers and regularly entertains thousands of people. 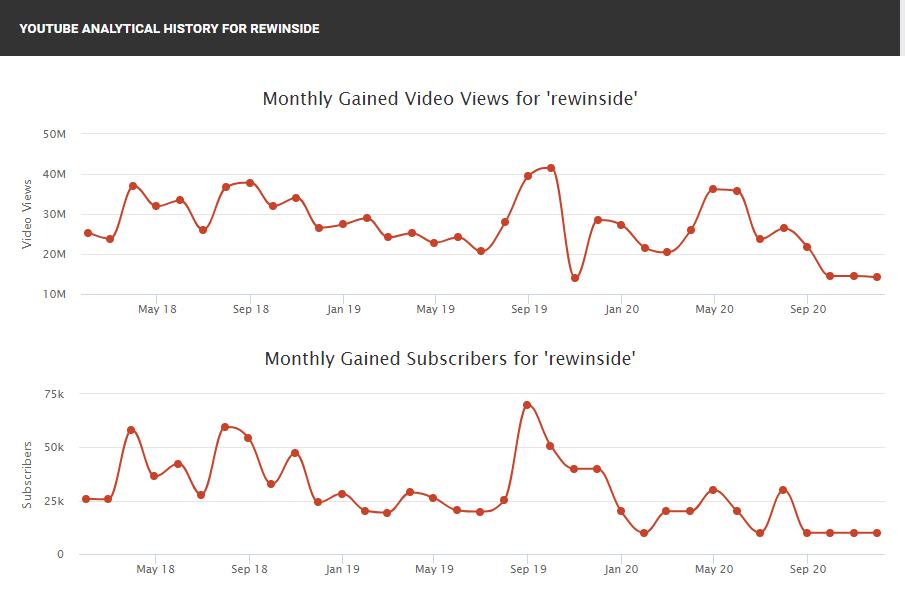 He is undoubtedly one of the best-known and most appreciated streamers and YouTubers in Germany. Also, the consistently increasing quality and great variety of his content ensures that Rewinside has been firmly part of the inventory of the German internet landscape for years. So it's only a matter of time before he too receives an award or two for his achievements.

Basically, it's hard to say how much a YouTuber or streamer earns per month. Advertising contracts, individual contracts and many other factors play a big role here. For this reason, we can only estimate Rewinside's income or net worth. However, it should not be forgotten that Rewinside owns various properties according to his own statements and is a shareholder of a company. This means that his monthly income and his real estate assets are likely to be significantly higher than if you only consider his pure earnings on YouTube & Twitch.