In this article you will learn everything you ever wanted to know about the streamer "xQcOw" - have fun!

xQcOw, or simply xQc (born November 12, 1995 in Laval, Canada), real name Félix Lengyel, is a French-Canadian professional gamer and streamer. He is best known for his successful career as a professional Overwatch player, which began in 2016 and ended in 2019. During his active time, he played for numerous teams, including Arc 5 and Dallas Fuel, and was a regular player on Team-Canada. After he stopped doing gaming professionally, he dedicated himself to streaming on Twitch. xQc is now one of the most successful Twitch personalities, topping the "Most Watched Channels" rankings in 2020.

Félix "xQc" Lengyel is considered a "variety streamer." This means that the content he produces is not limited solely to the topic of "gaming." This is also evident in the overview of categories in which he is represented. For example, "Just Chatting" can be found at the top of the list with 738 hours of streaming time only in 2020. Second place is taken by the indie hit "Among Us" with 351 hours. What follows are games like Minecraft, Valorant and the game that made him "famous" - Overwatch. Blizzard's team shooter was xQc's preferred game on his channel for years, and after ending his active pro career, the Canadian turned more and more to other topics. In 2018 alone, he played Overwatch almost exclusively in his streams, which led him to a streaming time of 1921 hours in this game. 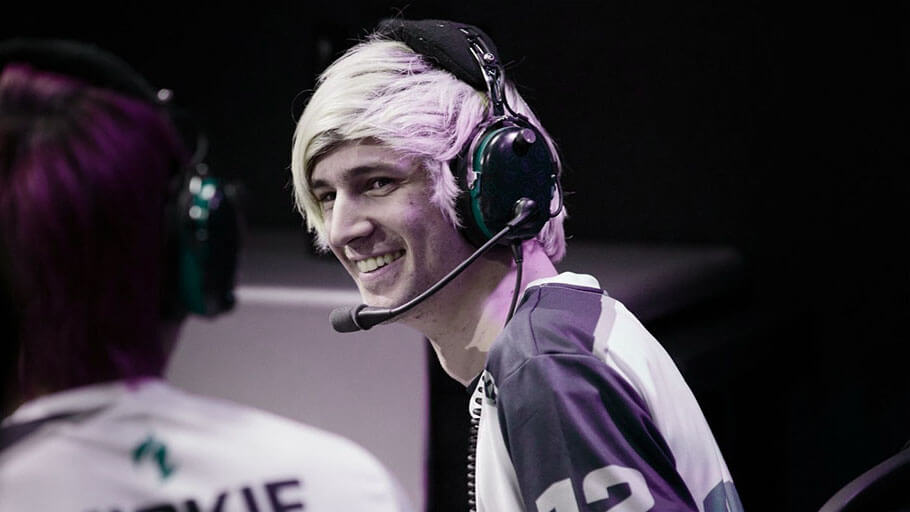 On the world's largest streaming platform, Lengyel has 7.5 million followers, making him the 5th most followed streamer. Ninja tops this list with 16.6 million followers. His streams, which take place almost daily, have an average duration of about 10 hours and regularly around 60-100,000 viewers. In terms of content, his channel now goes in all directions. He often tests new games together with his community, opens Pokémon TCG boosters, reacts to memes & videos or simply talks to his viewers or friends in Discord about God and the world. In the process, highlights and clips are created time and again that are worth immortalizing.

On his YouTube channel, which has 1.33 million subscribers, xQc uploads those clips. Here you can find mostly short (10-30 minutes) videos that summarize the best and most interesting scenes of the past stream. In the past, entire playthroughs of various video games were uploaded here from time to time, but that hasn't happened for a while. Most of the time the videos are Reactions.

Lengyel was born and raised in Laval, a town in Quebec, Canada. When he was 1 year old, his parents divorced and so the custody of him and his brother Nicolas was divided between both parents. In his youth, Félix was passionate about action sports and spent most of his time outdoors skateboarding or snowboarding. Even then, he filmed himself skating and uploaded videos of his sessions to the video platform YouTube. But video games have also been part of xQc's life for a long time. He developed a passion for gaming and later esports early on. 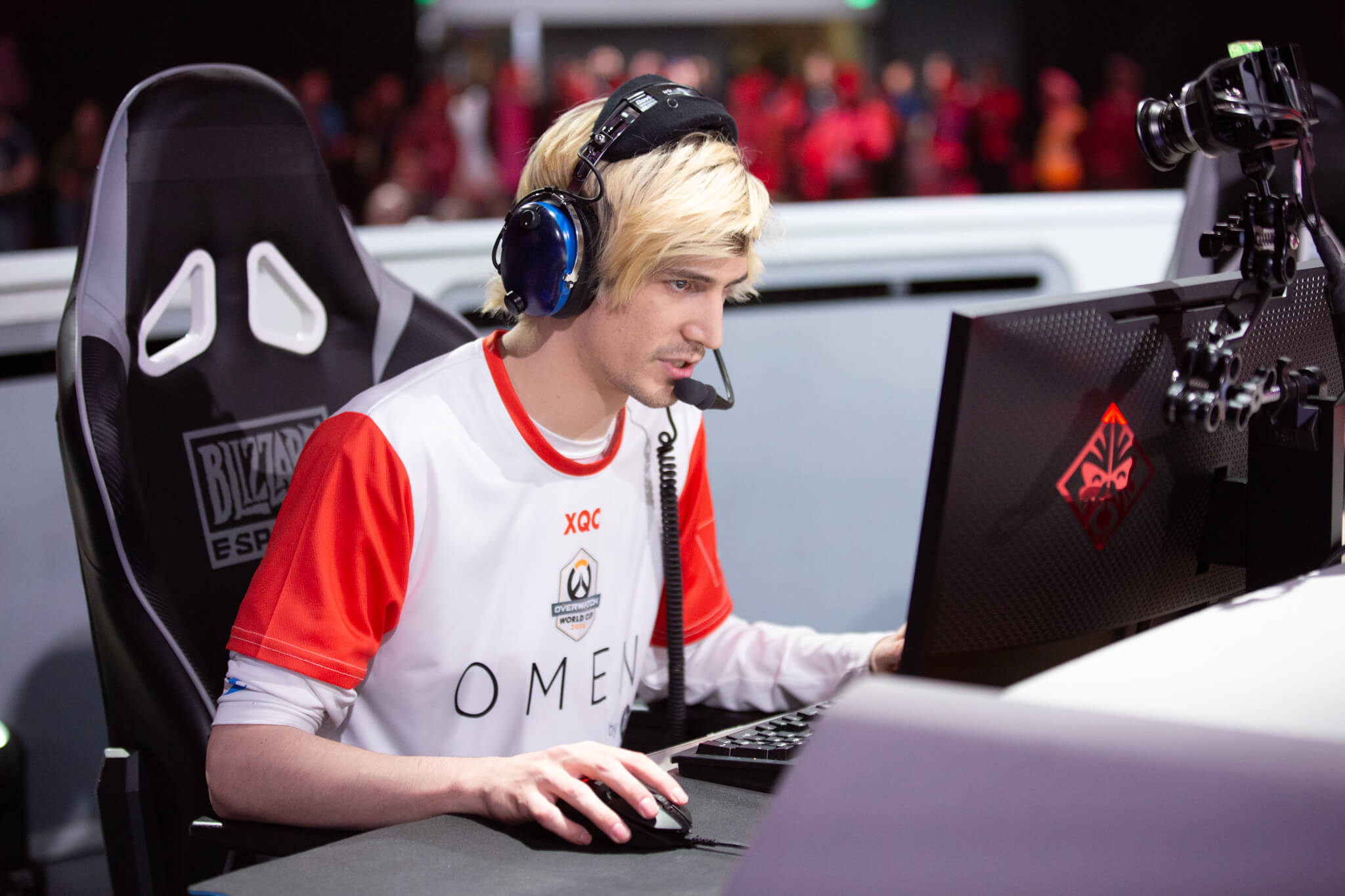 After finishing school, he began studying humanities at CEGEP. He quickly realized that this was not the right subject for him and he changed his major to Business Administration. After almost 4 years and just before his final exams, Félix decided to quit his studies and become a content creator on the Internet. The daring venture slowly but surely bore fruit and with the launch of Overwatch, he became a professional gamer.

He and his viewers quickly noticed that he obviously had some talent for gaming, and so the ball started rolling. It didn't take long for him to celebrate his first considerable successes, joining the esports team DatZit Gaming and winning the Overwatch tournament at Dreamhack Montreal in 2016 together with his teammates. In the role of main tank, he went through various stages as a player and was able to compete in many major tournaments with Denial eSports, Arc 6, Dallas Fuel, GOATD as well as Gladiators Legion. He was also an integral part of the Canadian National Team.

After turning his back on e-sports in February 2019, he joined the Sentinels organization, which is based in Los Angeles, USA. There he was not engaged as a player, but rather as a content creator until August 2020. Since October 01, 2020, he has been an active part of Luminosity Gaming, where he is also a creator and streamer and under contract. Luminosity Gaming is a Canadian esports organization with successful teams in Call of Duty, Overwatch, Rainbow Six: Siege, Fortnite and Apex Legends

With his 7.5 million followers on Twitch, xQcOW is one of the most successful streamers in the world. In 2020, he managed to add 4.5 million followers, putting him at the top of the list of most watched channels. While he can't yet hold a candle to streaming veterans like Ninja in terms of followers, he's well on his way to staying at the top in the future. He has built up a gigantic network over the years and it is hard to imagine the scene without him, which is certainly a great personal success for him.

The website theloadout.com took a closer look at xQc's net worth and came to the conclusion that he has already amassed a fortune of 1.5 to 3 million US dollars. With his Twitch subs alone, which amount to 63,000, the young Canadian should earn around 200,000 US dollars a month, which is a lot considering the fact that he has only been a "Variety streamer" for just under two years. On top of that, of course, there's the income from his YouTube channel, donations, and sponsorship and advertising deals. All in all, we thus assume monthly earnings of around 250,000 - 300,000 US dollars.