Streaming without any preparation is no longer an option, if you want to stream successfully. Today viewers want to see a good and entertaining program. If you want your viewers to remain loyal to you, you need to stand out from the crowd of other streamers. Use one or more unique selling propositions to entertain your viewers. How you do this we are going to explain in this tutorial.

How to find your unique selling propositions

We will divide the topic into three simple steps. First you need to know what type of streamer you want to be in general. We have already discussed the topic in detail in our large Twitch Guide, so we will only mention it briefly here. The next step is to define a target group and then use one or more unique selling propositions that the viewers in this group might like.

But you don’t have to choose only one of them. Instead, it usually makes much more sense to include both elements in your stream. A pro gamer can also have fun and a community streamer can sometimes fall into an epic killing spree.

But you can go even further and split this division into sub elements. If you want to be a pro gamer, you could for example challenge your viewers as well as teach them new skills with knowledge and sovereignty. As a community streamer, on the other hand, the spectrum ranges from the funny joker who jumps through the levels to the playful travel guide who takes his viewers on a journey through his game and plays one or two games in co-op mode.

If you know what kind of streamer you want to become, you should think about a target group. This depends mainly on how you act in the stream. As an open, humorous and fun-oriented Minecraft streamer you probably won’t inspire too many eSports fans. On the other hand, it would be difficult to entertain a community of comedy fans with first-class skills in Counter Strike: Global Offensive and objective comments. So, think carefully about which target group you can best entertain with your appearance, your personality and your program. 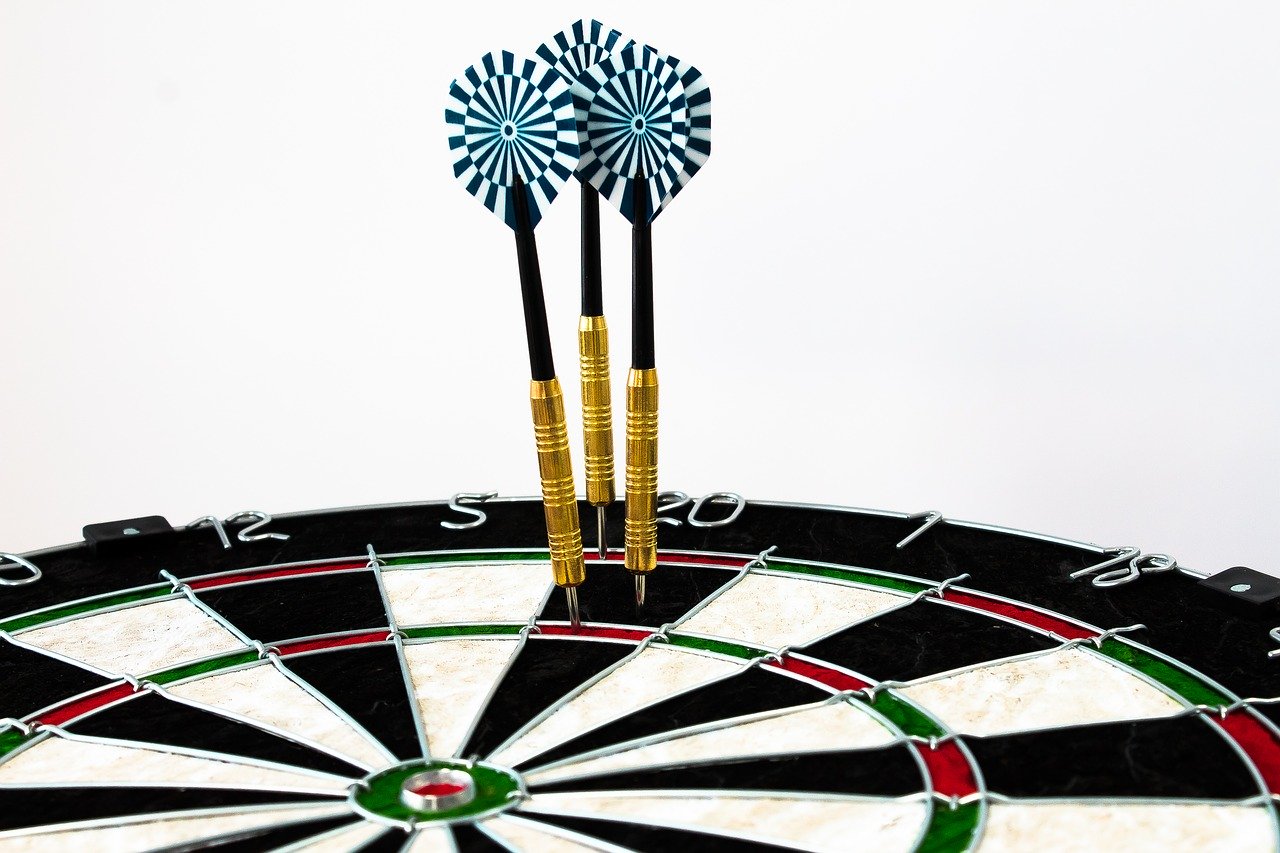 You found your target group? All right. Now it is time to find your unique selling proposition (or even several). This is sometimes difficult, because in game streaming you will hardly be the only one who plays a certain game (and if you are, there is certainly a reason for it). But there are other possibilities to stand out from the crowd of streamers. First ask yourself the following questions: Do I have a certain character trait or characteristic which makes me likeable and distinguishes me from others? Are there any special phrases I use over and over again? Remember if someone once drew your attention to something like this. Otherwise, just think of your own verbal and visual trademarks. Do you know the community high five of LeFloid? That would be a good example at this point.

Also, think about program items that you can add to your stream as a special feature. Christian makes daily point raffles on the own3d.tv Twitch channel for example. From these points viewers can then “buy” tickets for giveaways or compete with other viewers for them. You could also come up with a role that you then embody in the stream. However, this requires great acting talent and is a great challenge especially for streaming newcomers.

Once you’ve collected some ideas, ask yourself whether your target audience from step two would like this kind of streaming. If you have to answer the question with “No” (be honest with yourself), you better discard the idea and think of something else. Once you’ve created some unique selling propositions, it’s best to record a test shot and ask your friends for their opinion.

An additional way to differentiate from other streamers is to use a professionally designed Stream Overlay. You can find a large selection of such Overlays and other products in our shop.

In this article we learned that we either have to create something completely new (which is especially difficult in game streaming) or present something familiar in a new, interesting way. In doing so, you should make sure that it corresponds to your personality and is well received by your target audience. If you want to play a role, it is important to remain true to it in every situation, because it otherwise would have the same negative effect as an obviously pretended personality.

A few final notes: Women usually find it easier to communicate emotions, while men are more likely to score with humor. Introverted people are usually better at imparting knowledge or dealing with more serious topics, while extroverted people have a larger entertainment factor. So, if you customize the topic of your stream to your character, it will certainly be easier for you to attract viewers. Of course, the final decision about your program is still yours. The most important thing is that you enjoy streaming and are passionate about it. The rest can be learned. You can find more tips and tricks in our big Twitch Guide.