failfish is used when someone cannot successfully complete a supposedly easy challenge even after multiple attempts.

failfish is a term used when someone fails at a certain task or has difficulty mastering a certain part of the game due to (temporarily) slow comprehension. The term failfish can also be compared to the well-known "facepalm". 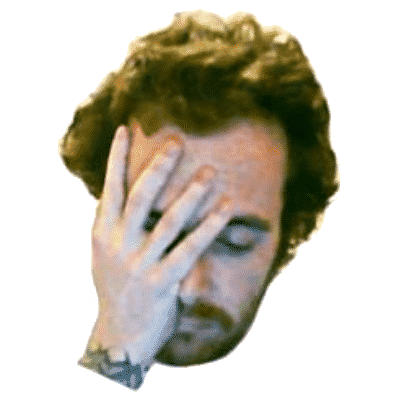 How do you use failfish?

The word is often used in livestream chats, for example on Twitch or YouTube. Here, you simply type "failfish" into the chat and send the message. Often, the term is also linked to an associated emote.

The streamer Tim Mines once put his hand in front of his face during a livestream and closed his eyes. A new variation of the famous "facepalm" was created and quickly became a hit in chat on various platforms.

While failfish hardly differs from its famous role model in its basic message, it does differ in the environment in which the term is used. Thus, failfish is increasingly found in Twitch and YouTube chats and is therefore mostly associated with playing video games.

Failfish is a variation of facepalm and is used when someone is particularly sluggish and fails at a seemingly simple task due to a lack of various factors.