PogU is a term and emote meant to express surprise and joyful wonder.

What does PogU mean?

This emote is a variation of one of the most famous and popular Twitch emotes, Pog. It shows the face of a man looking at the camera with wide eyes and mouth formed into an O, and is mostly used to show positive excitement or joy. 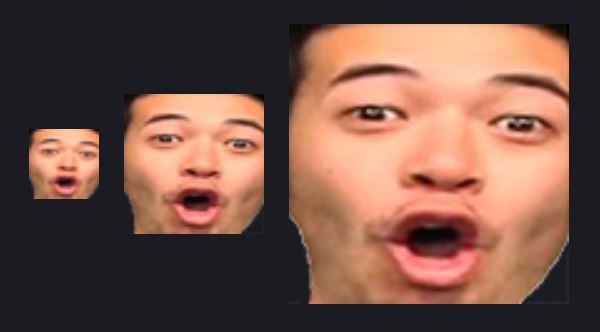 How to use PogU?

PogU can be used in various situations. For example, when a streamer makes a special announcement or there is a surprising and joyful turn in the game that is being played. The term "Pog" is an abbreviation for the term "Play of Game", which describes a particularly glorious kill or move in a video game. Thus, PogU is primarily used in conjunction with video games on Twitch.

Content creator Ryan Gutierrez looked into the camera with this facial expression in a 2009 episode of his own YouTube show, "CrossCounterTV," because another cameraman tripped in front of him. Since then, PogU has been one of the most used and well-known emotes on Twitch. It has often been copied and modified in other forms and styles.

PogU is an emote and expresses amazement, joyful surprise. However, PogU is likewise utilized as a sign of respect for an exceedingly successful moment in a video game.