In this article you will learn everything you ever wanted to know about the streamer "Shroud" - have fun!

Shroud (02.06.1994*) real name Michael Grzesiek is a Canadian streamer, YouTuber, and former pro-gamer. He came to prominence in 2014 as a professional Counter-Strike: Global Offensive player and since then, up to and including 2018, went through several stages as a member of various well-known clans & e-sports organizations. Later, he dedicated himself to various Battle Royale shooters such as PlayersUnknown's Battlegrounds, Apex Legends or Fortnite. In parallel, he has been an active content creator on Twitch & YouTube since 2012. In 2019, he attracted media attention when he moved from Twitch to Microsoft's streaming service Mixer.

Shroud is a full-time streamer, which means he produces most of his content live. Most of his time is dedicated to competitive FPS games or Battle Royale shooters like Counter-Strike, Fortnite, Valorant, PUBG, or Call of Duty. Due to his past as a pro gamer, he has a high reputation in the community and is not considered one of Twitch’s most talented players for nothing. He is especially known for his high accuracy and focused gameplay, which results in fans uploading various best-of compilations of his best kills on YouTube time and again. In 2020, the survival game DayZ was the game he played the most on his channel. So in total, DayZ gives him 214 hours of stream time and 5,177,294 watch hours. 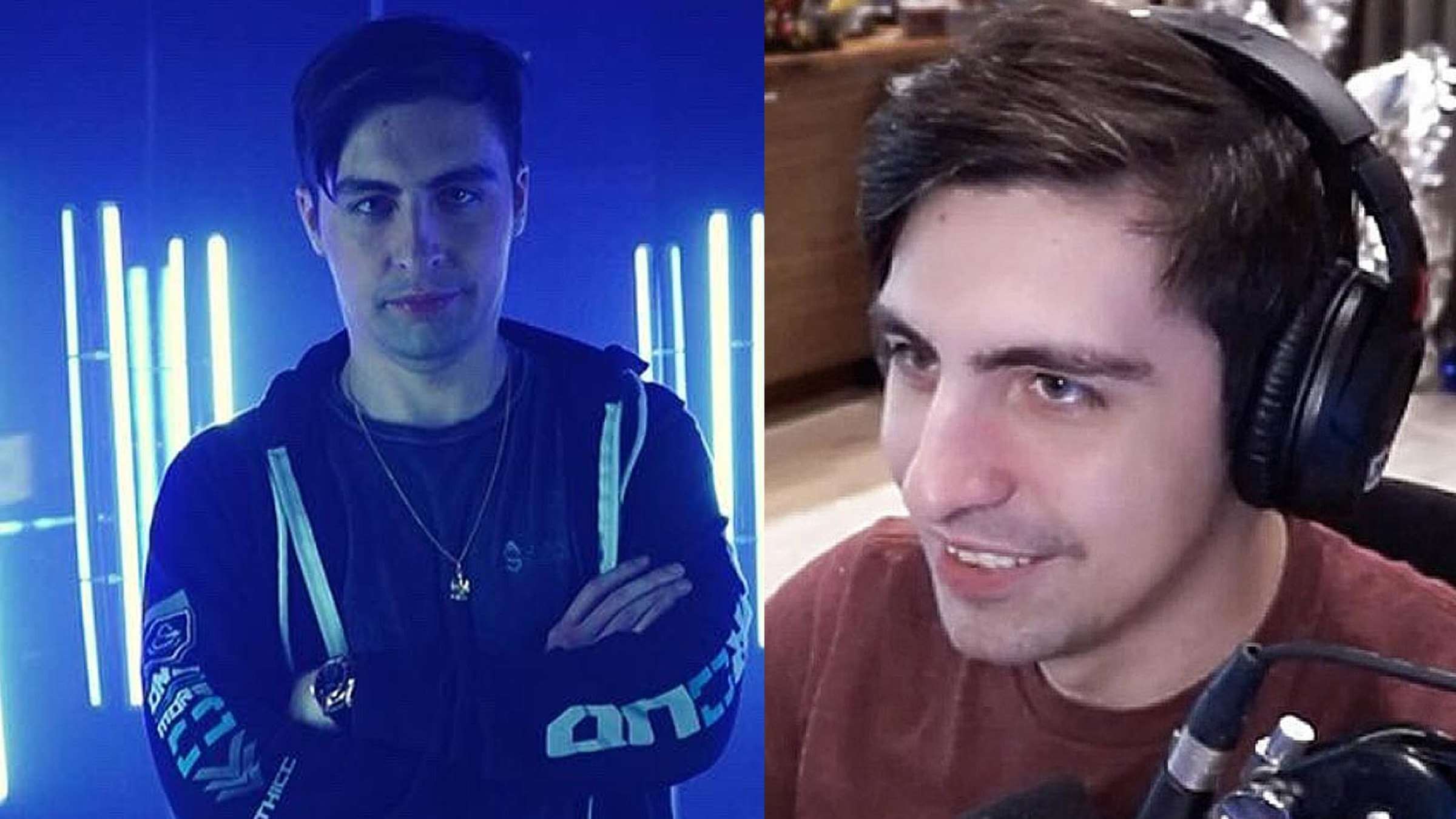 Later, he got hooked on the latest game from Riot Games Valorant - he plays this shooter regularly and has already invested over 250 hours in it on Twitch. In addition to multiplayer games, shroud also devotes himself to story-heavy single-player games such as Cyberpunk 2077, Assassins Creed, and Red Dead Redemption 2. When he's not broadcasting gameplay, Grzesiek talks to the community, responds to content from other YouTubers, or starts Q&A sessions with his chat. That's how he keeps getting listed in the "Just Chatting" category.

The 26-year-old then entertains his 6.7 million YouTube subscribers mainly with highlights from his streams. The 10-20 minute clips, which contain the funniest, best, and most entertaining scenes from past broadcasts, are uploaded almost daily and viewed by an average of 420,000 people. The thumbnails of the videos are usually illustrated based on the topic at hand and feature shroud as an exaggerated cartoon character.

Shroud streaming setup - What hardware does Shroud use?

Shroud developed his love for video games in his early childhood, when his father, an avid gamer himself, slowly introduced him to the subject. When the father noticed that Michael showed great interest, he equipped the house with the latest game consoles and gaming-enabled PCs. Thus, a hobby turned into a real passion, which would last until now. After his father showed him the multiplayer game Counter-Strike: Global Offensive, he was finally hooked and the foundations of a career as a professional gamer were laid. 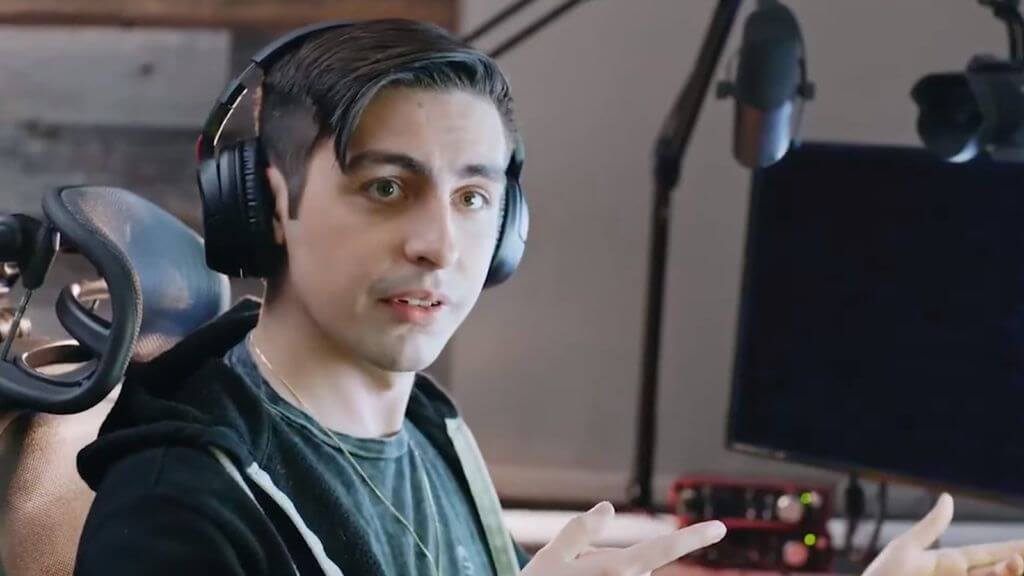 During his childhood, shroud was a very quiet and shy boy who had little contact with other children. His insecurity got the better of him at around the age of 17, when he started his first live broadcasts on YouTube.

Before his CS:GO days, shroud was an avid World of Warcraft player, adventuring in Azeroth with his online friends. However, after a brief adjustment period, the popular shooter Counter-Strike grew on him and he began to compete and match with others in teams, which led to him quickly making a name for himself in the scene as a new talent.

Inspired by summit1g's streams, shroud slowly started producing content on the internet as well. His regular streams became increasingly popular, while his skill as a gamer also grew. Although by his own admission it didn't feel like a potential career yet, the first clans and e-sports organizations took notice of the young Grzesiek. After a few stints in lesser-known teams, he joined compLexity Gaming in 2014, which later changed its name to Cloud9, one of the largest e-sports organizations in the world today. Together with Cloud9, he managed to win several tournaments, including the ESL Pro League. He later ended his career as a professional gamer with the intention of devoting himself fully to streaming. He remained under contract with Cloud9 as a creator for another year until he parted ways with Cloud9, citing his desire to explore new opportunities as a streamer and henceforth go his own way. 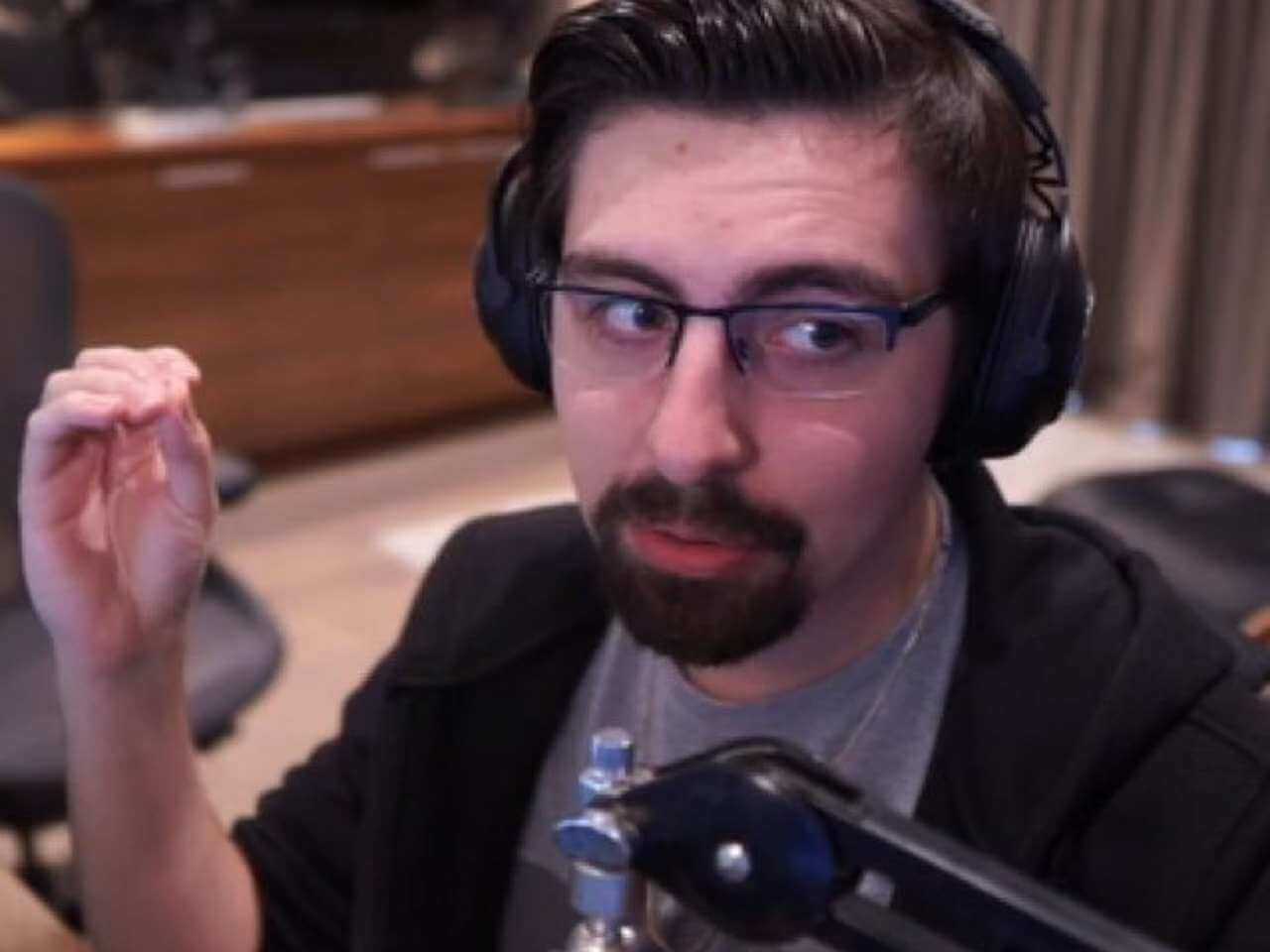 In October 2019, when he was already considered one of the most famous creators in the world, a sensation happened: shroud moved from Twitch to Mixer, a streaming platform launched by Microsoft to compete with its big rival Twitch, as part of a mega-deal. Just a few months after the sensational signing, Mixer largely conceded defeat to Twitch without a fight and closed its doors due to low demand. Just 20 days after the closure, shroud finally announced that he would be returning to Twitch. During his comeback, up to 516,000 viewers gathered in the stream at the same time.

Among his greatest achievements as an e-sportsman may have been finishing first in ESL Pro League Season 4 in 2016. There he won a prize money of 200,000 US dollars with Cloud9. Apart from this respectable achievement, shroud was able to win many other tournaments and collect prizes together with his teams. As a creator, Grzesiek won the title of "Content Creator of the Year" at the 2019 Game Awards, competing against Twitch greats like Courage, Dr. Lupo, and Grefg. 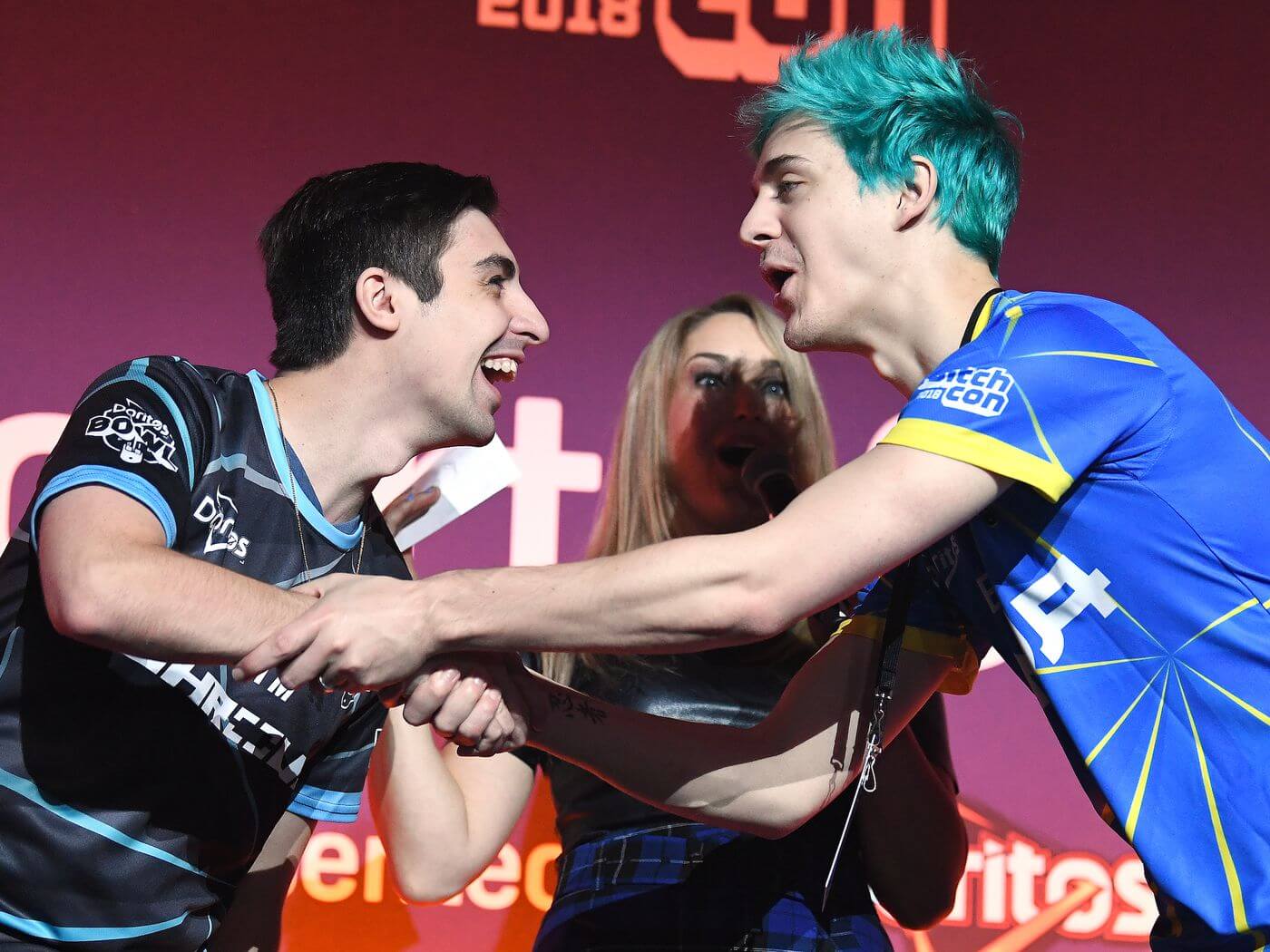 After shroud announced his Twitch comeback, he recorded around 500,000 concurrent viewers in his first stream after the Mixer outing, which may have once again strengthened his standing in the community. Since then, he has returned to streaming almost daily on Twitch, entertaining an average of 33,330 viewers. As a result, he reached 31,557,875 watch hours as recently as 2020 and gained 1.5 million followers. With just under 10 million followers, he is now one of the world’s biggest streamers, surpassed only by Ninja and Tfue.

The website theloadout.com estimates shroud's current net worth at $6-10 million. Based on his subs, the Canadian with Polish roots is likely to earn around $100,000 a month just from Twitch.