Year in review Twitch & Co. - This was the livestreaming year 2020

2020 was an exciting and formative year for livestreaming. We have summarized the major highlights of the livestreaming year 2020 for you!

2020 was an exciting and formative year for livestreaming. In addition to cancelled events and various upsets, there were also history-making livestreams and many innovations on Twitch & Co. What scandals were there? Who recorded the highest viewer numbers? Which games were particularly popular with creators? Find out all this and more in our big review of the year. We have summarized the major highlights of the livestreaming year 2020 for you and dare a small preview of what the year 2021 has in store in terms of streaming - enjoy!

The live streaming highlights of 2020 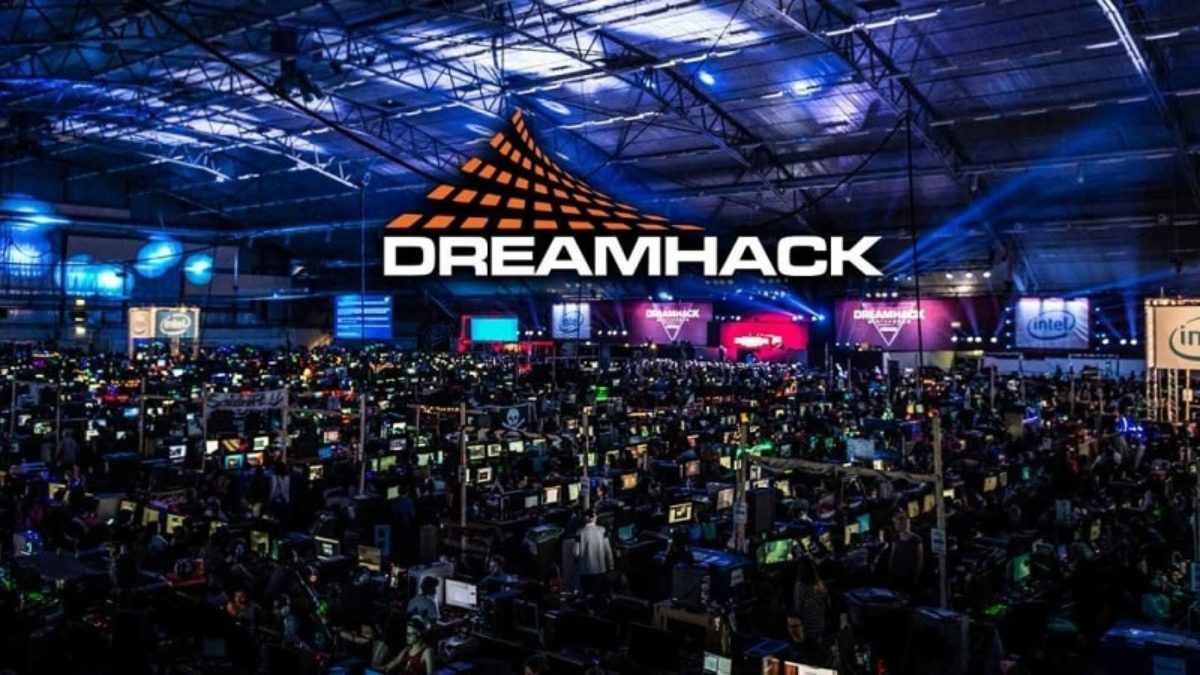 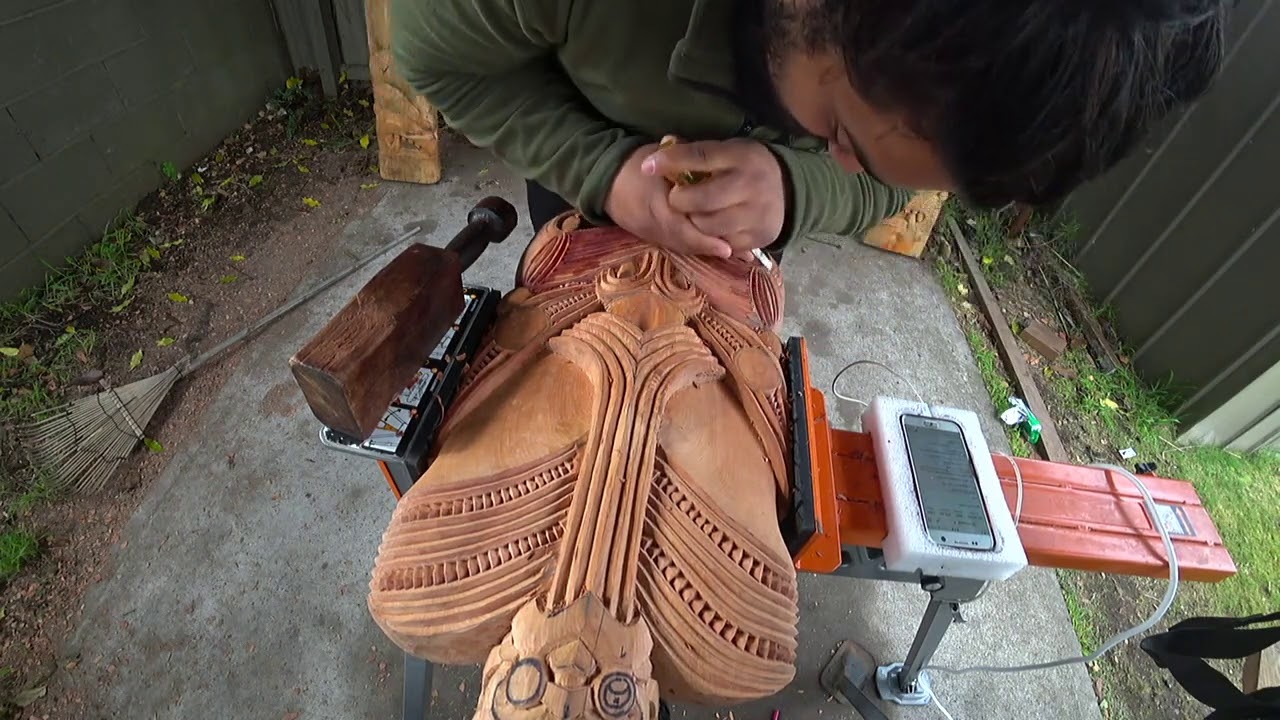 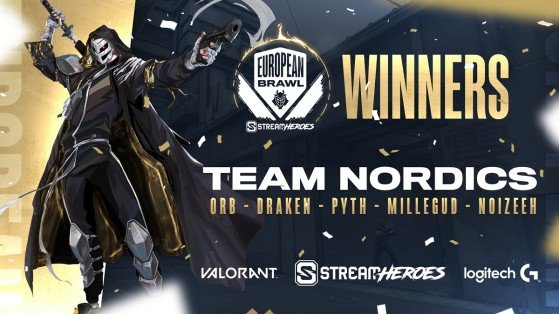 The most successful categories on Twitch 2020

2020 was an extremely successful year for Twitch. Every single category saw a big jump forward. For example, 17 billion hours of streams were watched in 2020, 6 billion more than the year before - that's more than 50%! An insane amount. The number of most concurrent viewers also jumped from 2.5 million to an incredible 6 million. 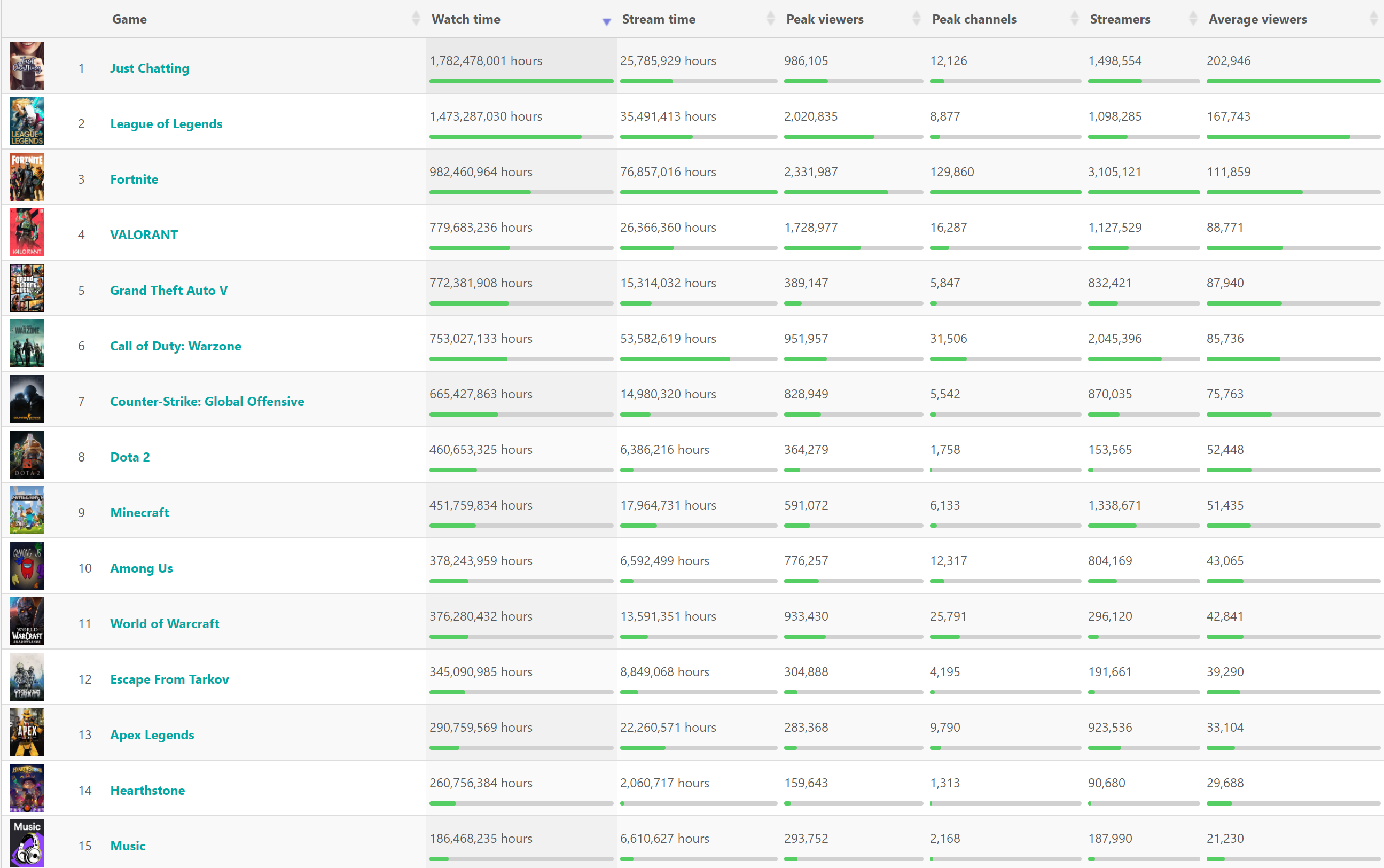 Development of the most popular streaming platforms

We all spent most of the year at home, so it's no big surprise that not only Amazon, Netflix & Co. were able to make a big leap forward with their entertainment offerings, but also livestreaming platforms were better attended than ever. The superior market leader Twitch, for example, has been enjoying steadily rising user numbers since April. In August 2020, the livestreaming hype on Twitch reached its peak for the time being, when almost 985 million people simultaneously used the platform's offer. Looking at the pure watch time, this was almost doubled to almost 1.8 billion hours in December compared to the previous year (881 million hours).

Even though YouTube is not the largest live gaming platform, many large events such as the Coachella Festival or the presentation of the new game consoles were broadcast live on YouTube, which could have ensured that YouTube's live function also made a considerable leap.

Conclusion & outlook for the streaming year 2021

Even though 2020 was a special year in every way, more and more users and creators found their way into the huge streaming community. In addition to lockdowns, curfews and other restrictions, the year was one thing above all: digital. Anyone with a smartphone, PC, laptop or tablet could join in and pick the right stream from the gigantic selection and be entertained by innovative and motivated creators. Live streaming is no longer a niche, and more and more people are flocking to the streaming platforms - whether as creators or viewers. If we look ahead to 2021, we can almost expect Twitch to grow significantly once again. We should also assume that the streaming platforms will once again have many great features and one or two surprises in store for us. We are looking forward to it!