YouTube and Twitch Germany are in an absolute Pokémon frenzy. Many people still remember the lovely trading cards from their youth, and once you've been hooked, you won't be able to stop collecting them again so easily. A lot of creators are feeling the same way - and no, we're not talking about digital card games like Hearthstone or Gwent.

We're actually talking about the physical trading cards from the booster packs that you could buy for far too much money at the newsstand around the corner back then. But if you take a look at the prices of the first generation booster packs on eBay, you'll scratch your head in bewilderment. In the meantime, the popular packs are going for around 200$ over the counter and you ask yourself "why?”.

Trymacs unleashes a hype that has nothing to do with gaming 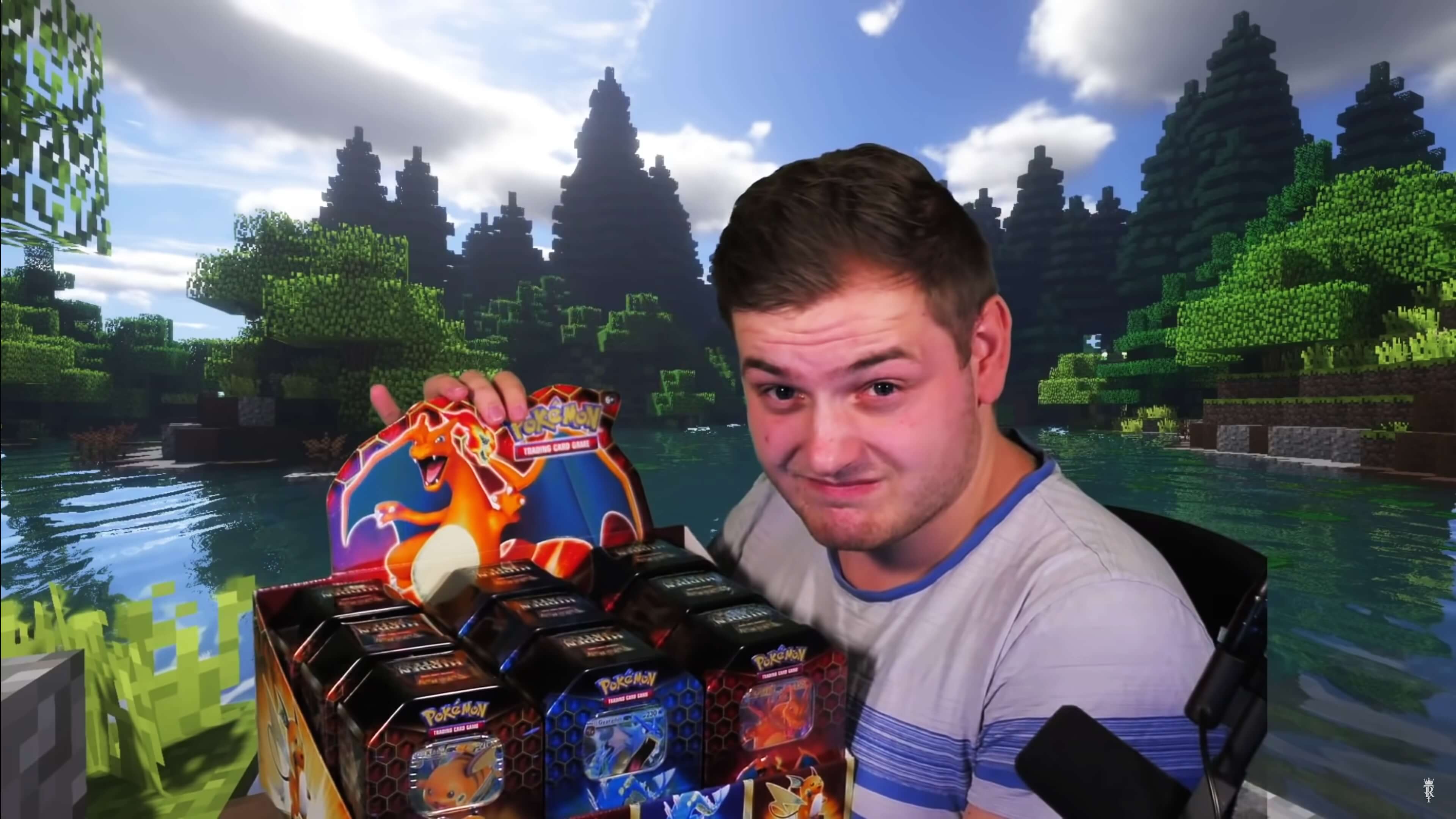 The reason for the overpriced cards is probably the prevailing trading card hype, in the creation of which the Hamburg-based streamer Trymacs is probably significantly involved. For some time now, everything in his streams has revolved around just one topic: Pokémon cards. Although this only has something remotely to do with gaming, it has already become clear in recent years that Twitch also has enough space for content that has nothing to do with gaming. The cards are about hunting and gathering, the ancient urges of mankind.

So during the stream, it's not uncommon for absurdly entertaining moments to arise when Trymacs pulls a rare glitter card from the deck and gets extremely excited about it. Just recently, he and his fellow streamer Papaplatte bought an originally packaged "Base Set" from 1999 for an unbelievable price of 40,000$ and opened it together in the livestream. The fascination behind it is simply explained: The viewers are trembling along. They hope that there will finally be a good card in the next pack and, when the time comes, they go completely crazy in the chat. This is a bit reminiscent of the pack openings in FIFA, except that here it's not digital cards or players, but real cards, some of which have a not inconsiderable value and are sold on the common platforms for high prices. Basically, it's nicely packaged, Twitch-compliant gambling - and we know that this can go especially well on Twitch with the right person in front of the camera. 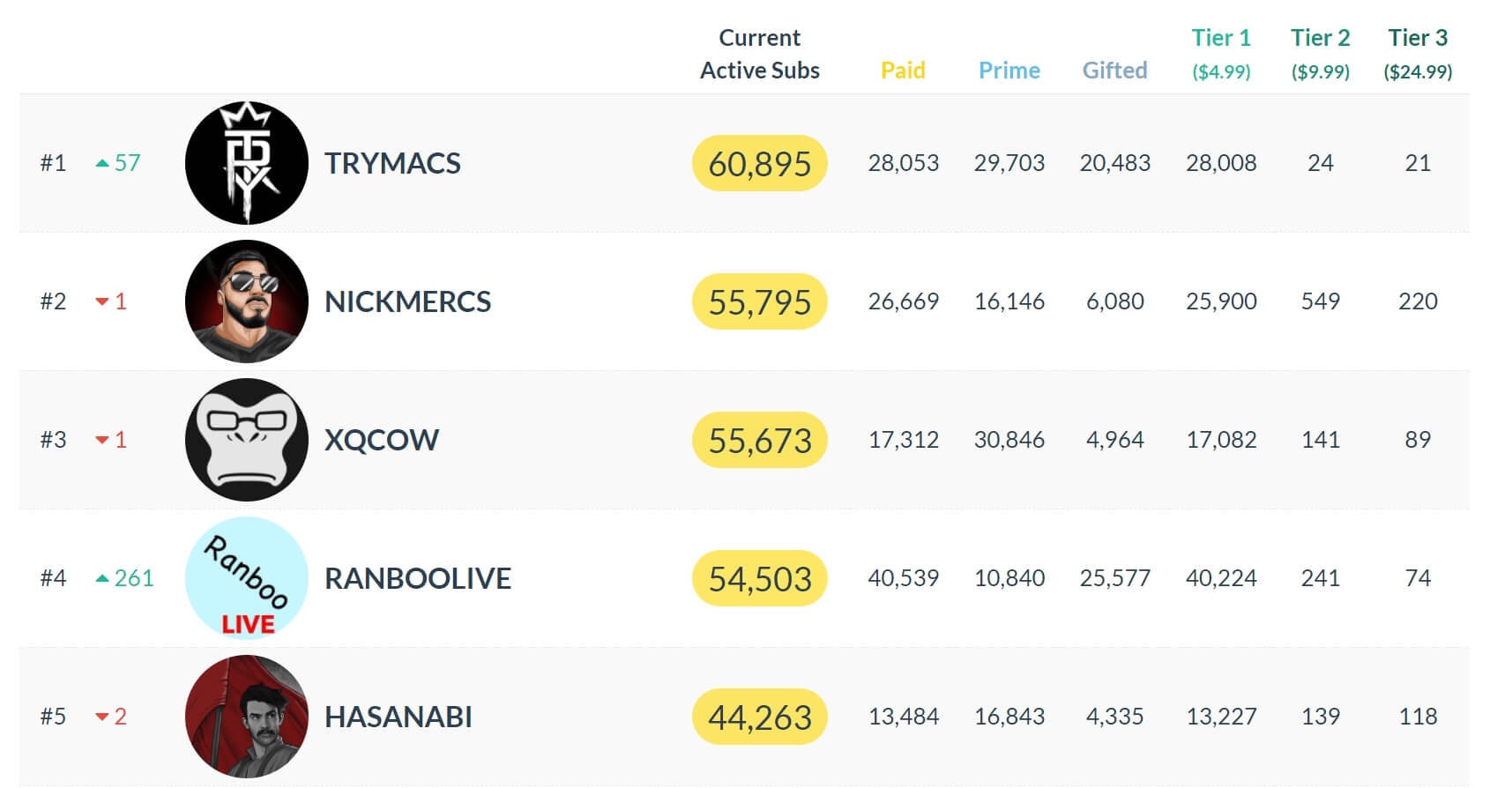 With a staggering 60,000 active subs, the 26-year-old is currently the channel with the most Twitch subscribers. In his hunt for pole position, he left the biggest of the big ones behind and now remains in first place with around 5000 more subs than NICKMERCS. Nobody knows how long this will last, but if you look at the situation around the Pokémon hype, you'd think it's just getting started and new big-name creators are jumping on the bandwagon every day. Recently, even MontanaBlack got on board and got the relevant boosters to open them on camera in his stream.

If you want to learn more about Trymacs, feel free to check out his wiki article on our site.